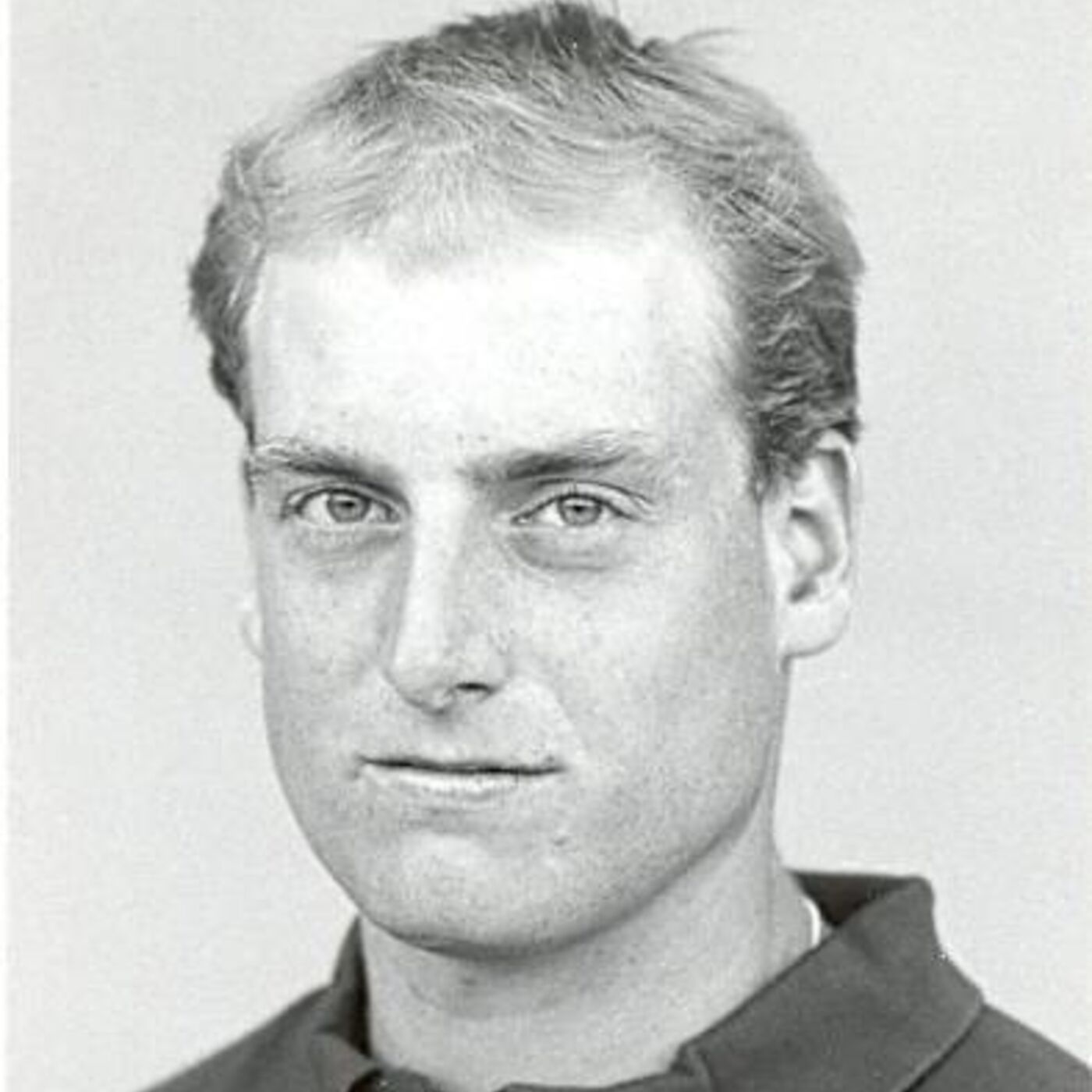 Major Championship winner Jim Furyk begins his story with his recollections of growing up in Pennsylvania and developing his game under the watchful eye of his golf professional father. Encouraged to swing "naturally", Jim used his "distinctive" swing to good effect with a strong junior career and a solid collegiate record at the University of Arizona where he was a 2-time All-American and his team won the 1992 NCAA Division I title. He recounts the specific game plan he and his dad developed, after his junior year, to become a more consistent player and to position him for Tour competition. That paid off and helped Jim get through the 1993 Tour School (his second attempt) on the four and six-round cut numbers. Jim Furyk takes us through his formative years, "FORE the Good of the Game." 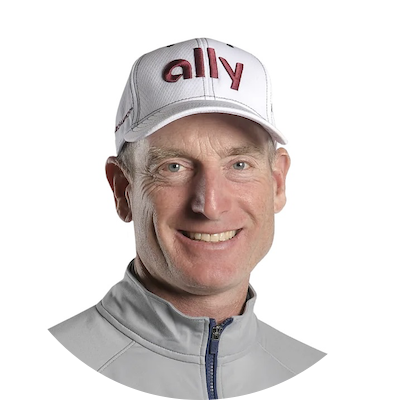 One of the PGA TOUR’s most recognizable and talented golfers, Jim Furyk was born on May 12, 1970 in West Chester, Pennsylvania. It seems like Furyk was born to play golf; his father Mike as an assistant pro at Edgmont Country club, and young Jim was raised into the game. Jim Furyk’s only golf instruction came from his father; and many note that might account for his unusual—yet effective—swing. In addition to Edgmont Country Club, Mike Furyk also served as head pro at Uniontown Country Club.

Jim Furyk took that homegrown golf talent to play at the University of Arizona in Tuscon, where he was an All-American twice. He also led the Wildcats to their first (and thus far only) NCAA title in 1992. That same year, Furyk turned professional and the rest, as they say, is history. He joined the PGA TOUR in 1994 and has won at least one tournament each year between 1998 and 2003.

His streak took a little bit of a hit in 2004 when Furyk missed three months due to surgery to repair cartilage damage in his wrist. He soon came back into top form finishing a career-high second on the money list in 2006. Furyk truly hit his stride in 2010, winning a career-best three tournaments on the PGA TOUR that year. The most notable victory was the season-ending Tour Championship. That victory earned him the 2010 FedEx Cup. His stellar performance in 2010 won him both the PGA Player of the Year and PGA TOUR Player of the year.