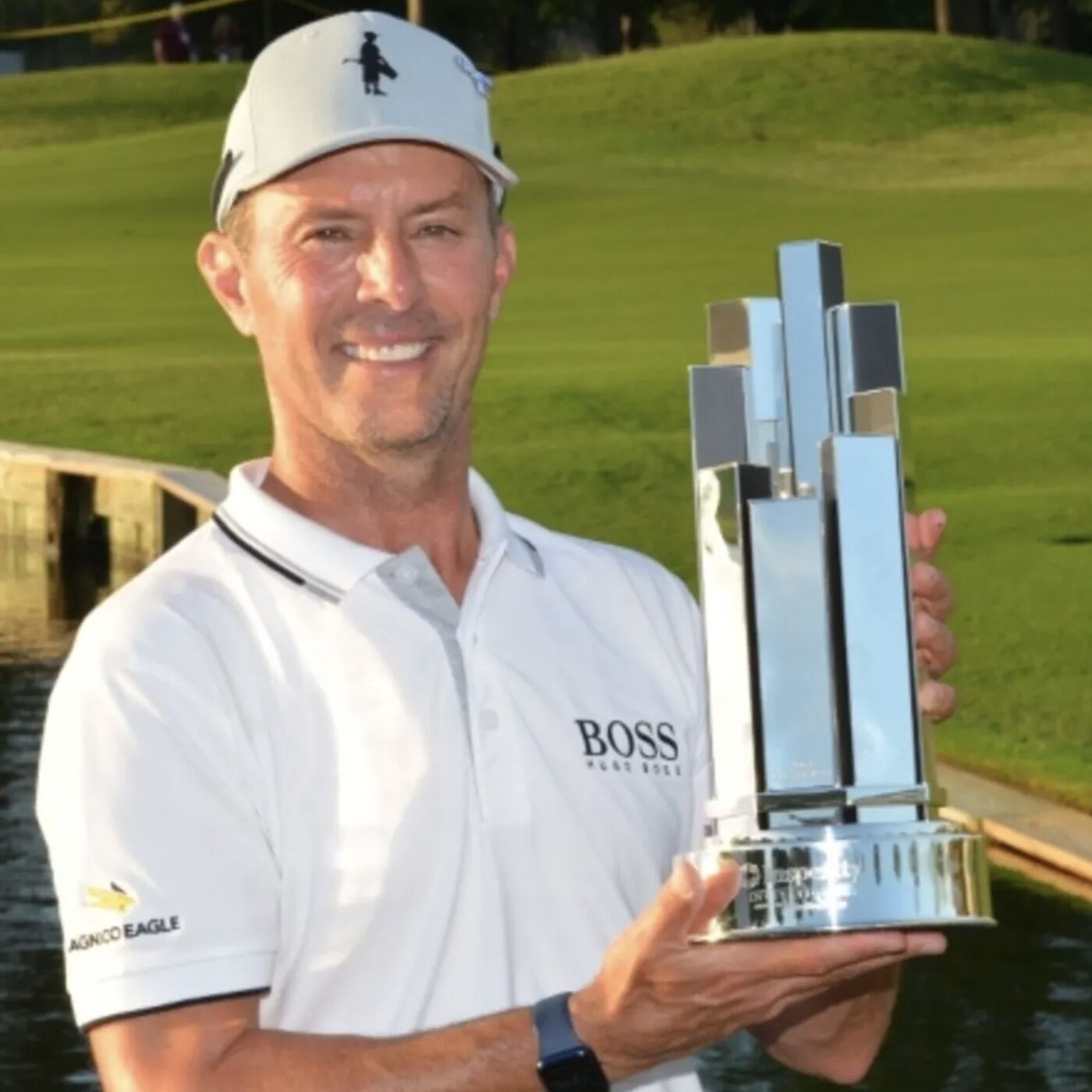 Winner of the 2003 Masters Tournament, Mike Weir recounts his early days as a golf professional playing the Canadian and Australasian Tours before joining the PGA Tour and becoming the first Canadian player in 45 years to win on that tour in Canada at the 1999 Air Canada Championship. He recalls the letter he wrote to Jack Nicklaus as a 14-year-old asking for advice on whether to switch from left-handed to right-handed and the response he received. Part 1 concludes with his memories of his Tour Championship win in 2001 as we begin Mike Weir's story, "FORE the Good of the Game." 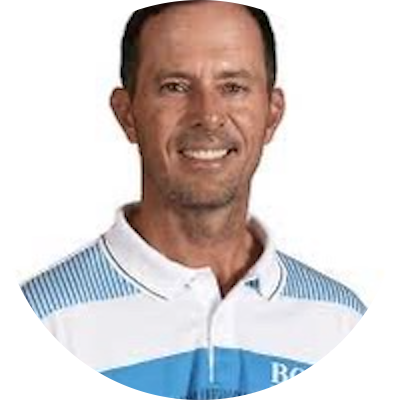 Like most young Canadians, Weir first dreamed of playing professional hockey, but his fate changed when he picked up his first golf club. His determination was first seen as he spent entire days in the summer hitting balls at Huron Oaks under the mentorship of Steve Bennett.
Weir won his first PGA TOUR title at the 1999 Air Canada Championship with a two-stroke victory over Fred Funk, becoming the first Canadian to win on TOUR since Richard Zokol won the 1992 Greater Milwaukee Open, and the first Canadian to win on native soil since Pat Fletcher won the 1954 Canadian Open.
Weir emerged as one of the game’s brightest stars with his Masters victory, a dramatic playoff win over Len Mattiace, and came back to a hero’s welcome in Canada, which included him dropping the ceremonial face-off at a Toronto Maple Leafs playoff game—the perfect ‘Canadian-style’ celebration for the hockey fan Weir.
Mike has competed in five President’s Cups. (2000, 2003, 2005, 2007, 2009) and was named as assistant captain of the 2019 team.
Weir has used his success as a professional golfer as a platform for helping other families in need with the creation of the Mike Weir Foundation in 2004. Mike launched a national fundraising program through his foundation, called the Mike Weir Miracle Golf Drive for Kids, supporting Children’s Miracle Network. The first Mike Weir Miracle Golf Drive tournament in 2007, held at Sunningdale Golf and Country Club in London, Ontario, raised $562,000 for the Children’s Hospital of Western Ontario.
The next phase of Mike’s career now that he has officially turned 50 is the PGA Champions Tour.