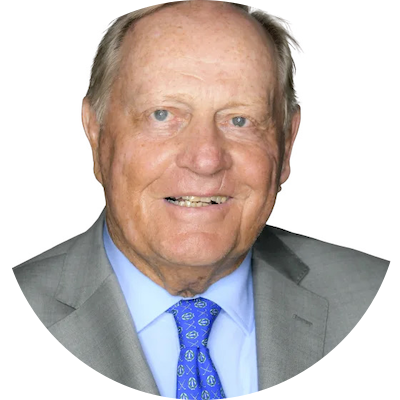 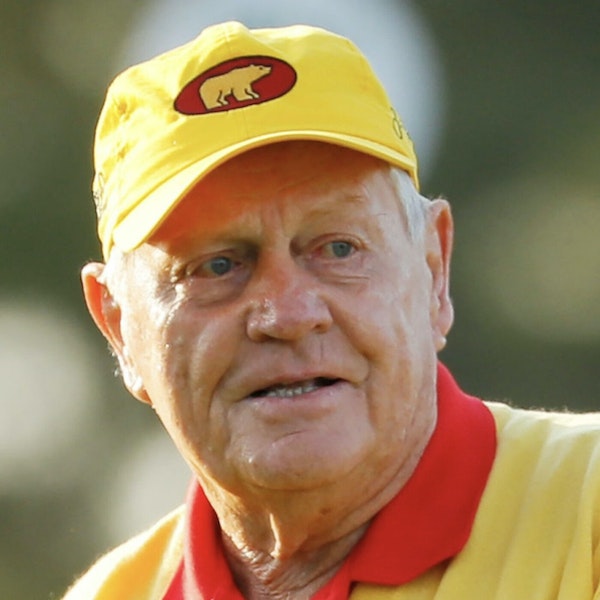 Perhaps the greatest the game of golf has ever seen, Jack Nicklaus joins us to share his favorite golf moment and where he would … 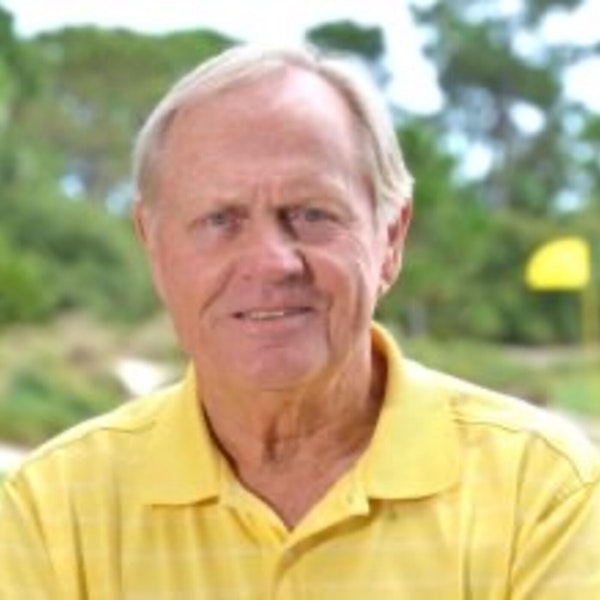 Arguably, the greatest professional golfer of all time, Jack Nicklaus, joins us to reminisce about his 60+ year friendship with B… 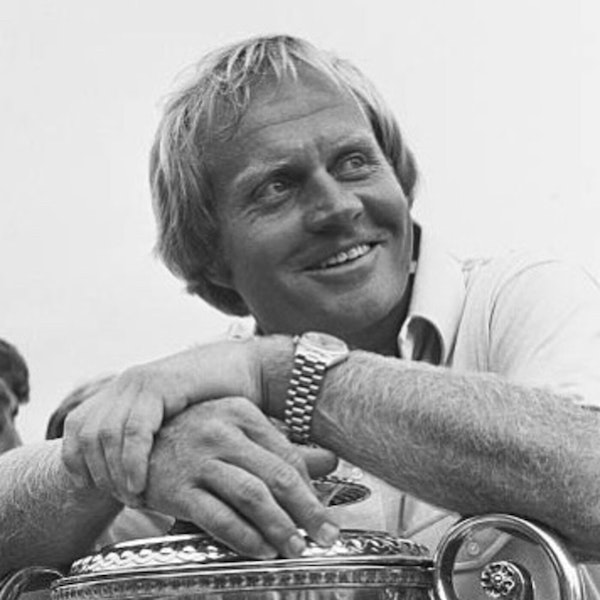 Jack Nicklaus, winner of 18 major championships on the PGA Tour, recounts how he developed his approach to preparing for these fo… 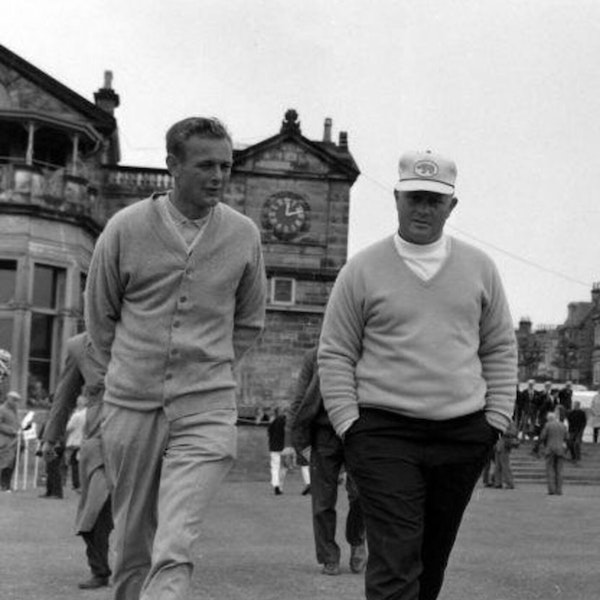 Arguably the G.O.A.T., Jack Nicklaus and Bruce Devlin reminisce about their younger days traveling together in Australia playing …