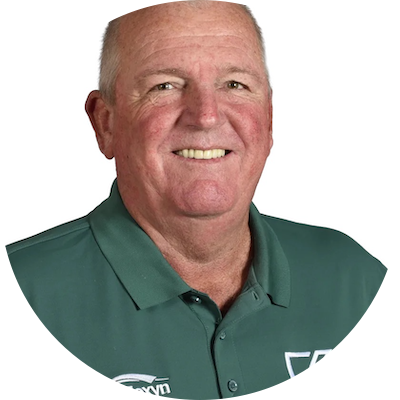 Mark Calcavecchia is a professional golfer and former PGA Tour member. Born in 1960, he currently resides in Florida and has left quite a mark on the golf course over the course of the years so far. Childhood friend of professional golfer Jack William Nickalus’ son, Calvecchia got his foot in the door early on by learning from the legend himself. In high school, he played for the North Shore golf team and won the Florida high school golf championship in 1977. Calcavecchia then took his talents to the University of Florida in Gainesville on an athletic scholarship. Turning professional in 1981, he then joined the PGA Tour in 1982. Calcavecchia has since had 30 professional career wins, the majority of them in the PGA Tour, with one in the Asian Tour, one in the PGA Tour of Australasia, and two in the Champions Tour. His career highlight was winning the Open Championship in 1989. Although he no longer competes in the PGA Tour, Calcavecchia still competes in the Champions Tour and is also a recipient of the Byron Nelson Award, which he received in 2011 for having the lowest scoring average in the Champions Tour. 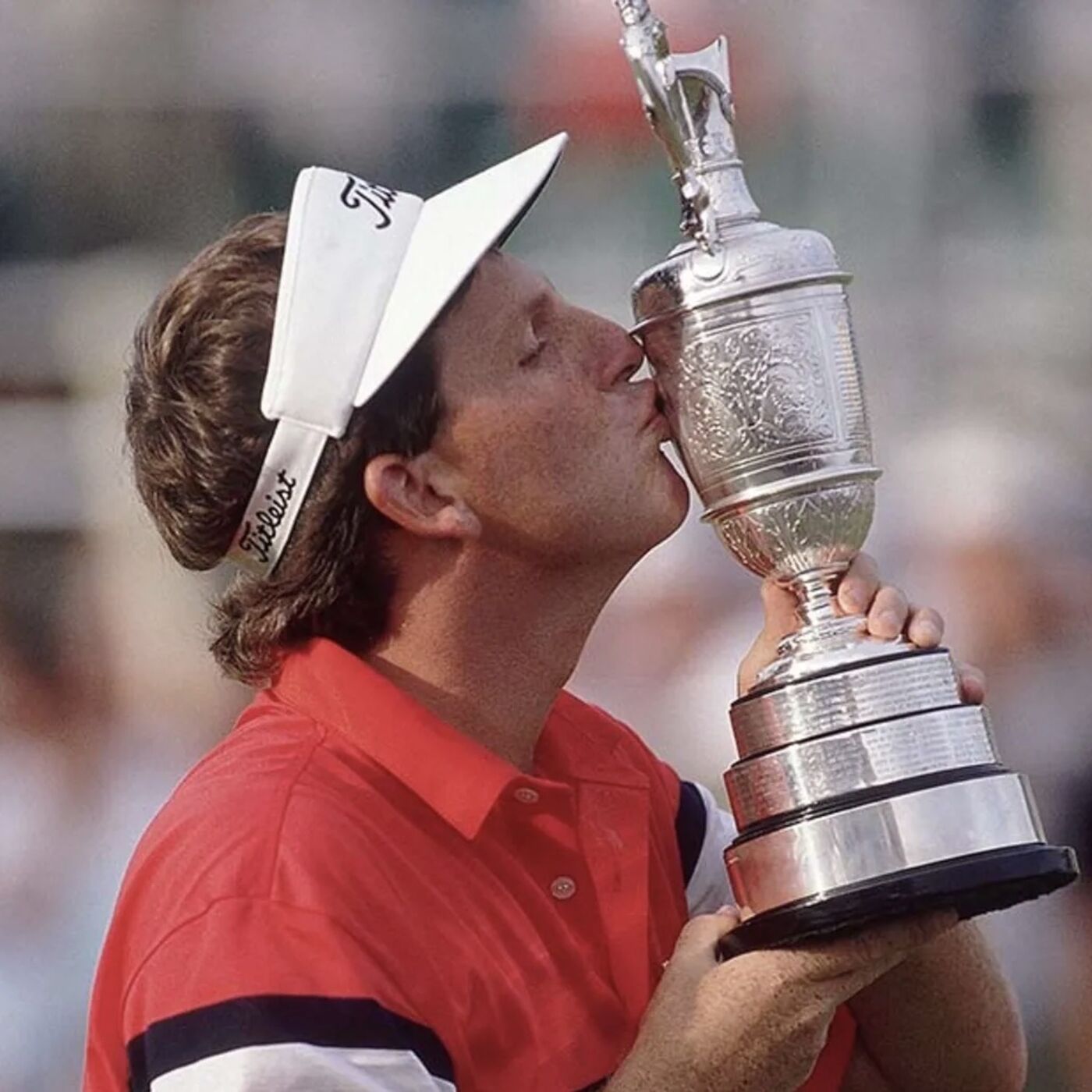 Major championship winner Mark Calcavecchia looks back on many of his 29 global pro victories including the 1988 Australian Open,… 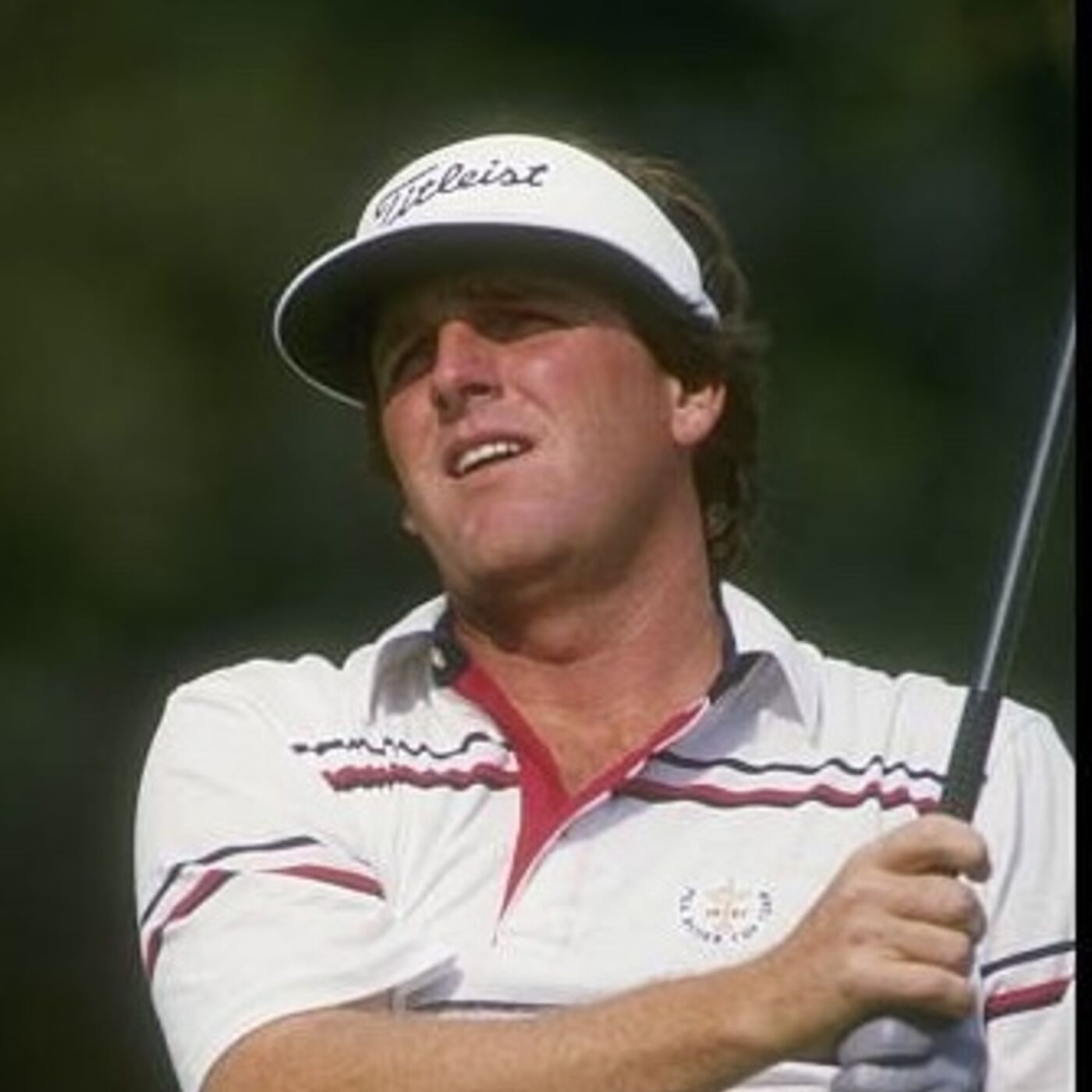 The winner of the 1989 Open Championship at Royal Troon and 13-time winner on the PGA Tour, Mark Calcavecchia, relives his early …