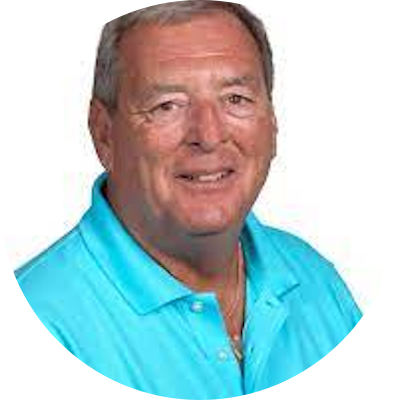 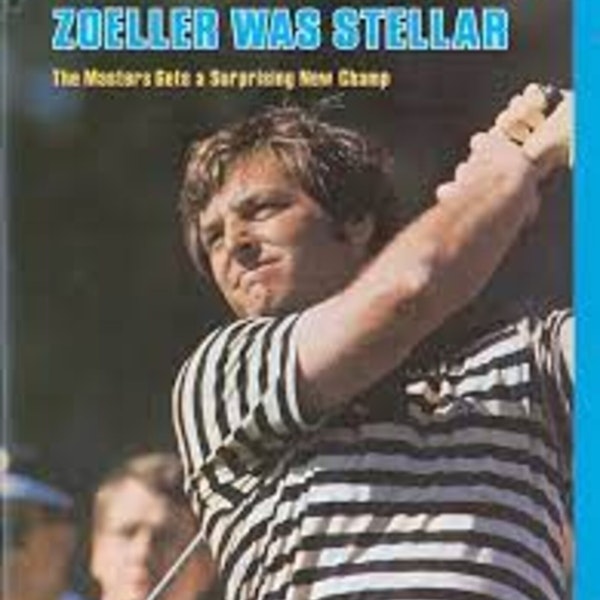 Fuzzy Zoeller, winner of the 1979 Master and the 1984 U.S. Open at Winged Foot, relives each of his regular PGA Tour wins and des…