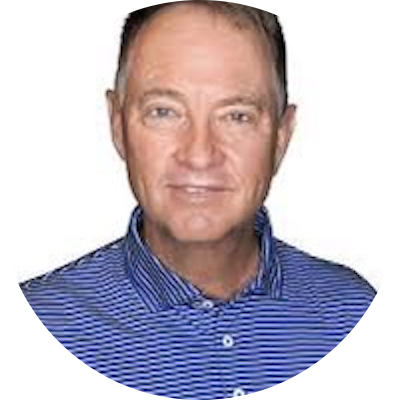 Davis Love III was born into a golfing family in Charlotte, North Carolina in 1964. His father was a respected professional golfer and teacher and his mother was a low-handicap golfer as well. By age 10, Davis knew that he wanted to be a professional golfer. After an impressive junior career, he earned a scholarship to the University of North Carolina where he was a three-time All-American golfer and 1984 Atlantic Coast Conference Champion.

In 1985, he played on the USA Walker Cup team before turning professional later that year. Love won his first PGA TOUR event in 1987 at the MCI Heritage Golf Classic at Harbour Town, South Carolina. He would go on to win this event four more times during his career, the final time coming in 2003.

Love has been a consistent presence on the leader board throughout his career with 21 wins, including the 1997 PGA Championship and two victories at THE PLAYERS Championship in 1992 and 2003. He has placed in the Top 10 of the Official World Rankings for over 450 weeks in his career to date.

Davis has enjoyed a long and successful golfing career as a competitor, as evidenced by his most recent victory at the Wyndham Championship at age 51 years and 4 months, 28 years after his inaugural win in 1987.

In addition to his competitive career, in 1994, he launched a golf course design company with his brother, Mark, and in 2013, he began hosting the RSM Classic Golf Tournament.

Davis Love III is highly respected and has earned his well-deserved place in the World Golf Hall of Fame.

FACT
LOVE WON THE GEORGIA STATE CHAMPIONSHIP AS A HIGH SCHOOL SENIOR AT GLYNN ACADEMY IN BRUNSWICK, GEORGIA, SETTING THE SINGLE ROUND RECORD OF 66. 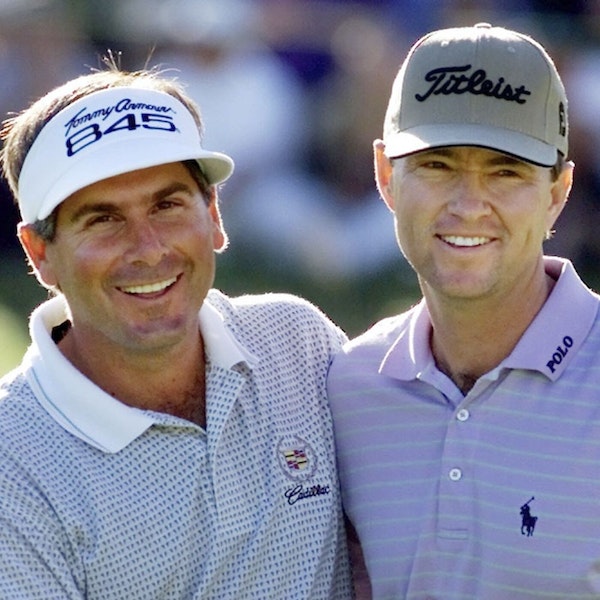