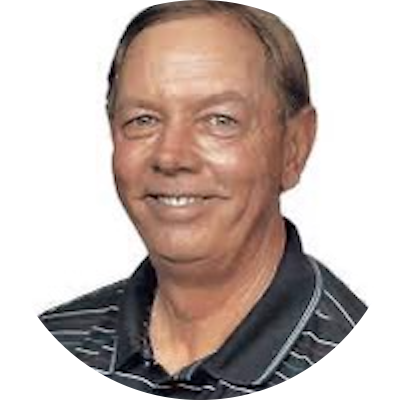 An outstanding basketball player at Kerrville High School, John Drayton Mahaffey, Jr. might have pursued that sport in college except that he weight only 117 pounds. As it turned out, Mahaffey chose golf and was at the right place at the right time when he was runner-up in the Texas State Junior Championship during the summer of 1966. Mahaffey caught the eye of University of Houston Coach Dave Williams who felt that, “John Mahaffey’s not little. He’s just not big.”

Mahaffey played big for the Cougars, leading the team to the 1970 NCAA Championship by winning the individual title by a stroke over Lanny Wadkins of Wake Forest. John also led the Cougars to a team title in 1969. After college, John went to work as an assistant at Champions Golf Club in Houston. When Ben Hogan came early to practice for the 1971 Houston Champions International, he invited Mahaffey to join him for nine holes. Mahaffey shot a 31, Hogan, 32. Mr. Hogan was so impressed that he used his influence to get Mahaffey into the Colonial National Invitation Tournament, giving Mahaffey a taste of the career he has pursued ever since. Mahaffey played on the 1979 Ryder Cup team

Despite several injuries, Mahaffey, was recognized as an exceptional striker of the ball. He won the PGA Championship and Players Championship among his 10 tour victories. He also became involved in a golf course architecture and design business. He now work as an announcer on the Golf Channel telecasts of the Champions Tour. 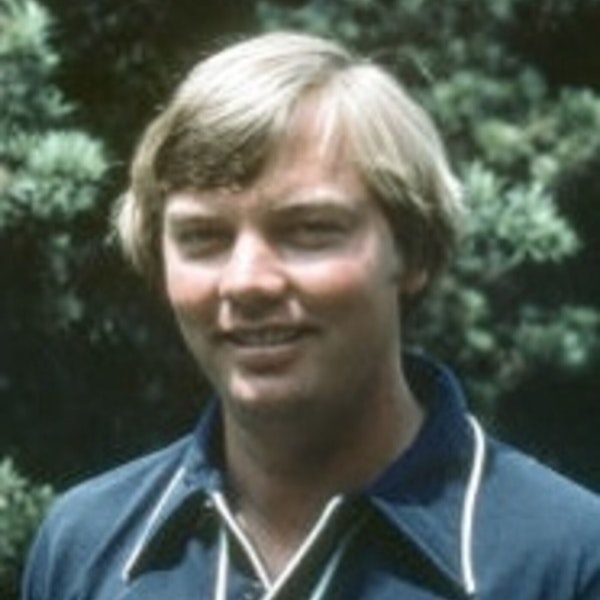 The winner of the 1978 PGA Championship at Oakmont, John Mahaffey, begins his story by recalling life as a young man growing up i…