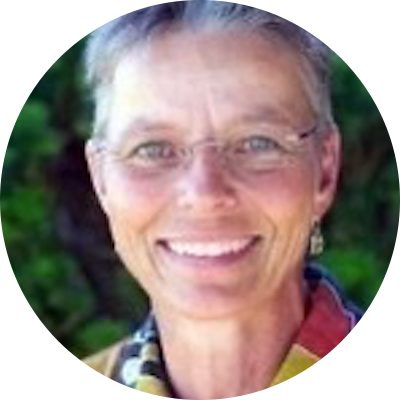 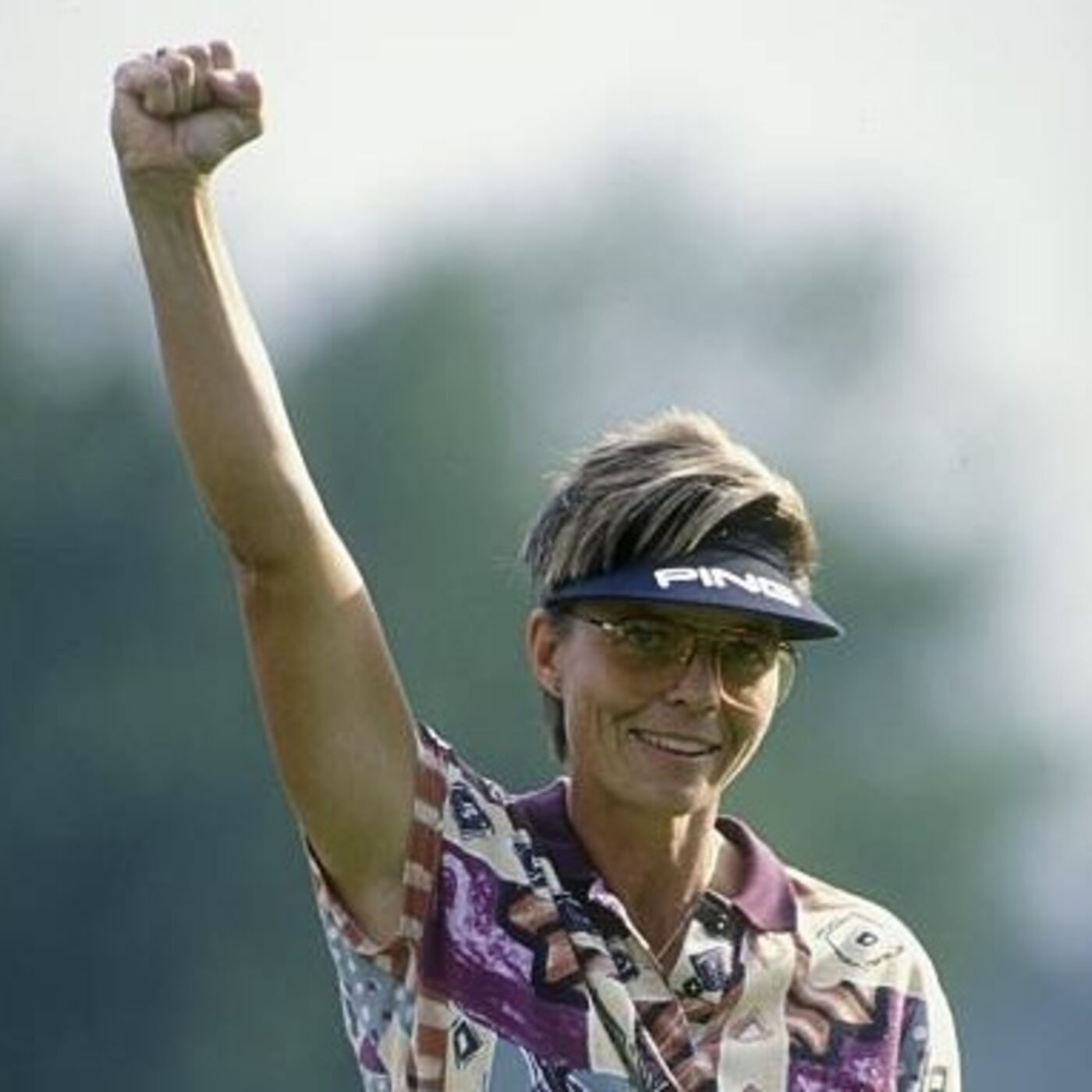 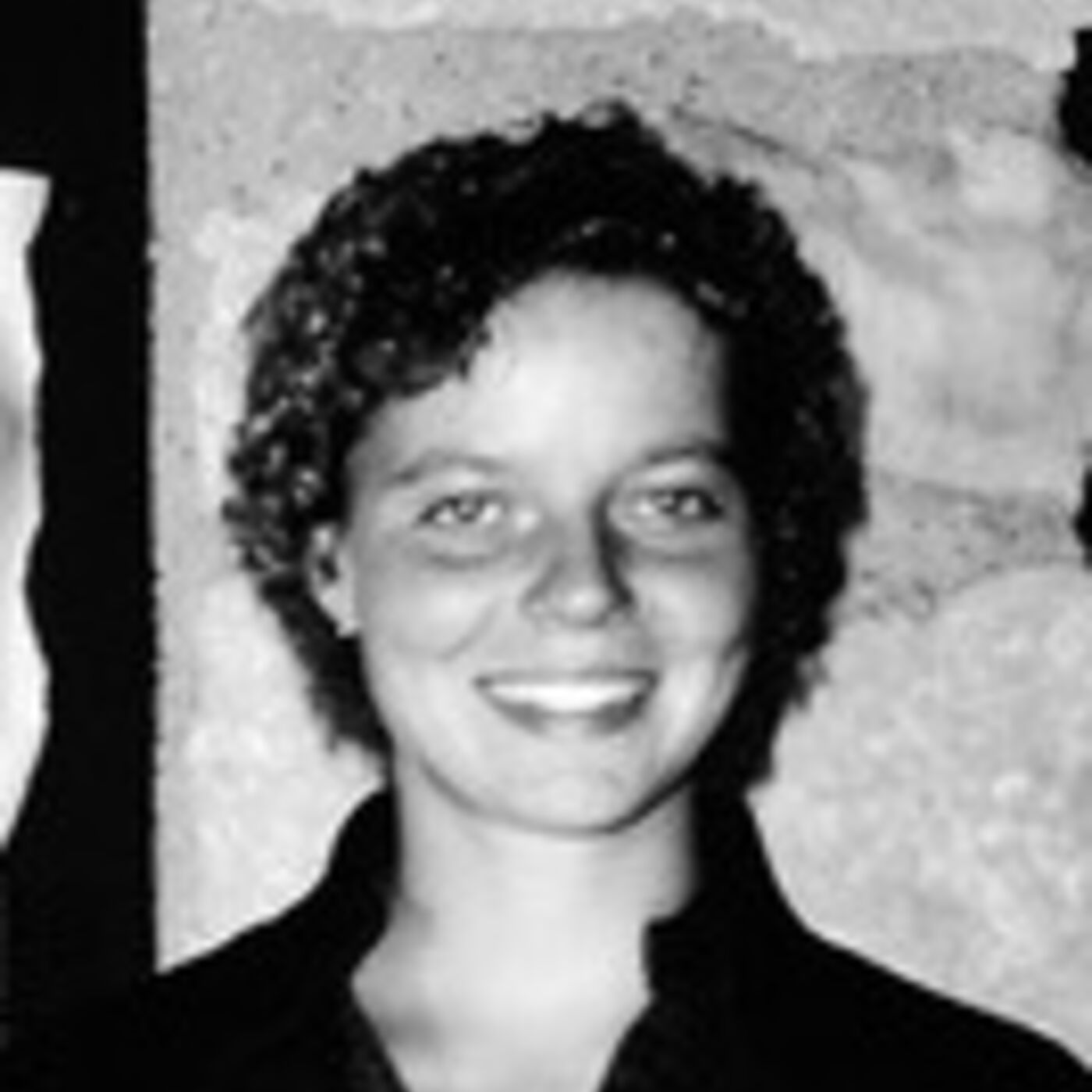 Major Championship winner, Martha Nause, takes us back to growing up in Sheboygan, Wisconsin, learning the game with her four sib…