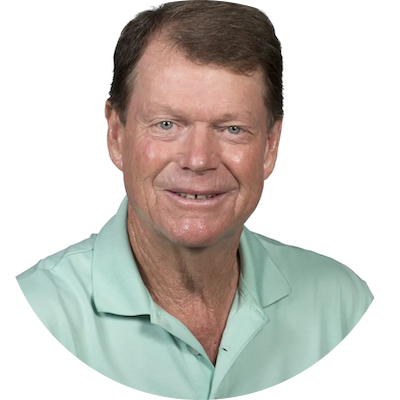 Of all the players who challenged Jack Nicklaus’ supremacy, Tom Watson carved out the greatest legacy.

Watson has won 39 events on the PGA TOUR, including two Masters and a U.S. Open and a remarkable five Open Championships.

Beginning in 1977, Watson won six PGA TOUR Player of the Year awards, and he led the money list five times. Yet it was his head-to-head victories against Nicklaus, 10 years his senior, that cemented him as a player for the ages.

The first came at the 1977 Masters where Watson countered Nicklaus’ fourth-round charge with four birdies on the closing six holes to win by two. Four months later in the Open Championship at Turnberry, the two engaged in the most intense and highest caliber sustained battle in the history of Major Championship golf. Tied after 36 holes, they were paired together in the final two rounds. Nicklaus shot 65-66, only to be beaten by Watson’s 65-65.

“No other game combines the wonder of nature with the discipline of sport in such carefully planned ways. A great golf course both frees and challenges a golfer’s mind.”
Then in 1982, Nicklaus, gunning for a record fifth U.S. Open, held the lead down the stretch at Pebble Beach. Again Watson counterattacked, finally pitching in for a birdie from deep rough off the 17th hole to produce one of the most dramatic shots ever seen. When he also birdied the 72nd hole, he had won by two strokes and earned his only U.S. Open title.

Watson was born September 4, 1949, in Kansas City, Missouri. An all-around athlete growing up, the fresh-faced but fiercely competitive Watson was nicknamed “Huckleberry Dillinger.” After a good but not spectacular junior career, Watson attended Stanford, where he graduated with a degree in psychology and showed occasional but not sustained brilliance as a golfer.

But once Watson joined the PGA TOUR, he showed a determination to excel that soon set him apart. “Tom would never tolerate a weakness,” said Lanny Wadkins. “He’d go to the practice tee and beat at it until the darn thing went away.”

Still, Watson had trouble winning early in his career. At the 1974 U.S. Open at Winged Foot, he took a one-stroke lead into the final round, only to shoot a 79 that dropped him to fifth. He also led after 36 holes the next year at Medinah but again finished weakly. Watson once said, “I learned how to win by losing and not liking it.” And he also learned from Byron Nelson, who later became his teacher and mentor.

In the Open Championship at Carnoustie, Watson holed a 20-footer for birdie on the 72nd hole to get into a playoff with Jack Newton and prevailed by one stroke in the 18-hole playoff. It would start a pattern of success in the oldest Major that best reflected Watson’s indefatigable character as a player. Watson won the Claret Jug four more times, in 1977, 1980, 1982 and 1983. “Tom takes a deep-rooted pleasure at the prospect of the challenge,” said his friend and former USGA president Frank “Sandy” Tatum. “What evolves is the focusing of an unusual intelligence on what he is setting out to do.”

Although Watson was a long hitter who had frequent streaks of superb ball striking and birdie runs, he was even better as a scrambler who could manufacture good scores with what became known as “Watson pars.” During his reign as the best player in the game, Watson was a fearless putter who frequently ran birdie chances well by the hole, but seemingly never missed the comebacker.

After his glory years ended with his last money title in 1984, Watson’s putting began to decline and he won only three more times on the PGA TOUR, with his final victory coming in 1998 at the MasterCard Colonial. 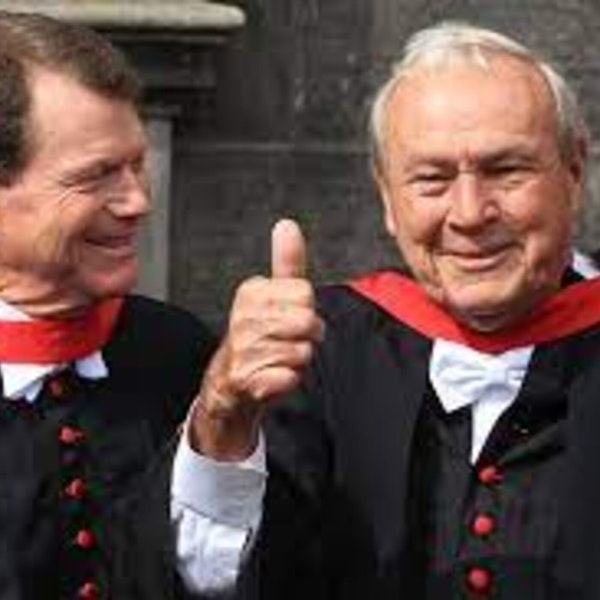 Winner of 5 Open Championships, Tom Watson recalls the time Jerry Pate got a little "lippy" with he and Arnie after a practice ro… 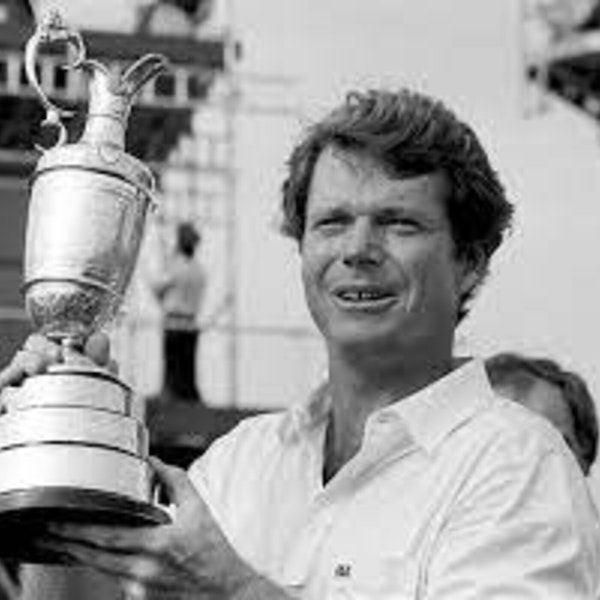 Tom Watson - "So This is Links Golf" SHORT TRACK

5-time winner of the Open Championship, Tom Watson was not a big fan of links golf in his initial experience traveling to Scotlan… 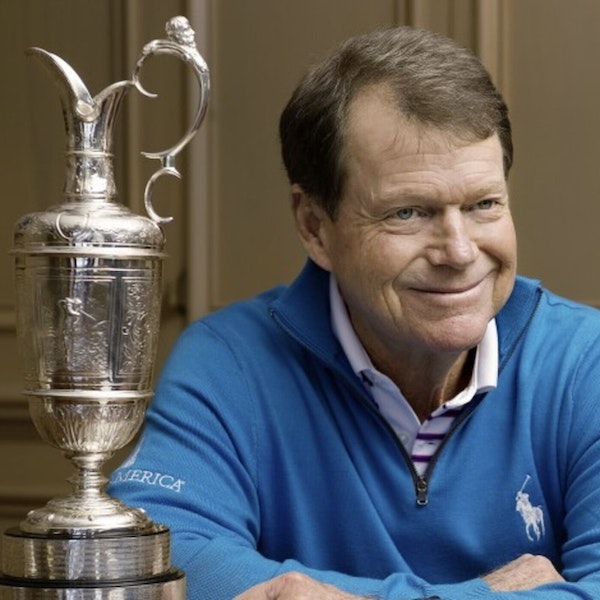