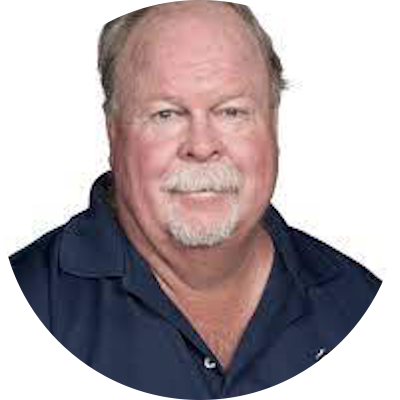 Nicknamed “The Walrus”, Craig Stadler is one of the popular personalities on tour. A La Jolla, California native, Craig resides in Evergreen, Colorado.

Stadler was born in San Diego, CA. His father started him in golf at age four, and he displayed a talent for golf early in life. He won the 1973 U.S. Amateur, while attending the University of Southern California, where he was a teammate of future PGA Tour winners Mark Pfeil and Scott Simpson. Stadler was an All-American all four years – first-team his sophomore and junior years; second-team his freshman and senior years. Stadler finished college in 1975 and turned professional in 1976.

Stadler won his first two PGA Tour events in 1980, at the Bob Hope Desert Classic and the Greater Greensboro Open. His career year was 1982 when he won four PGA Tour events including The Masters after a playoff with Dan Pohl. Stadler won the B.C. Open in 2003, becoming the first player over age 50 to win a PGA Tour event in 28 years. He won 13 PGA Tour events in all, and played on the 1983 and 1985 Ryder Cup teams. He appeared as himself, with a speaking role in the 1996 film Tin Cup.

Stadler began playing on the Champions Tour upon becoming eligible in June 2003. His greatest successes came during his first two years of eligibility; he was the leading money winner in his first full year on that tour in 2004.

Oldest son Kevin, turned professional and won the 2002 Colorado Open with Craig as the caddy. Kevin won the 2014 Waste Management Phoenix Open making them the first father and son to ever play the Master’s together. 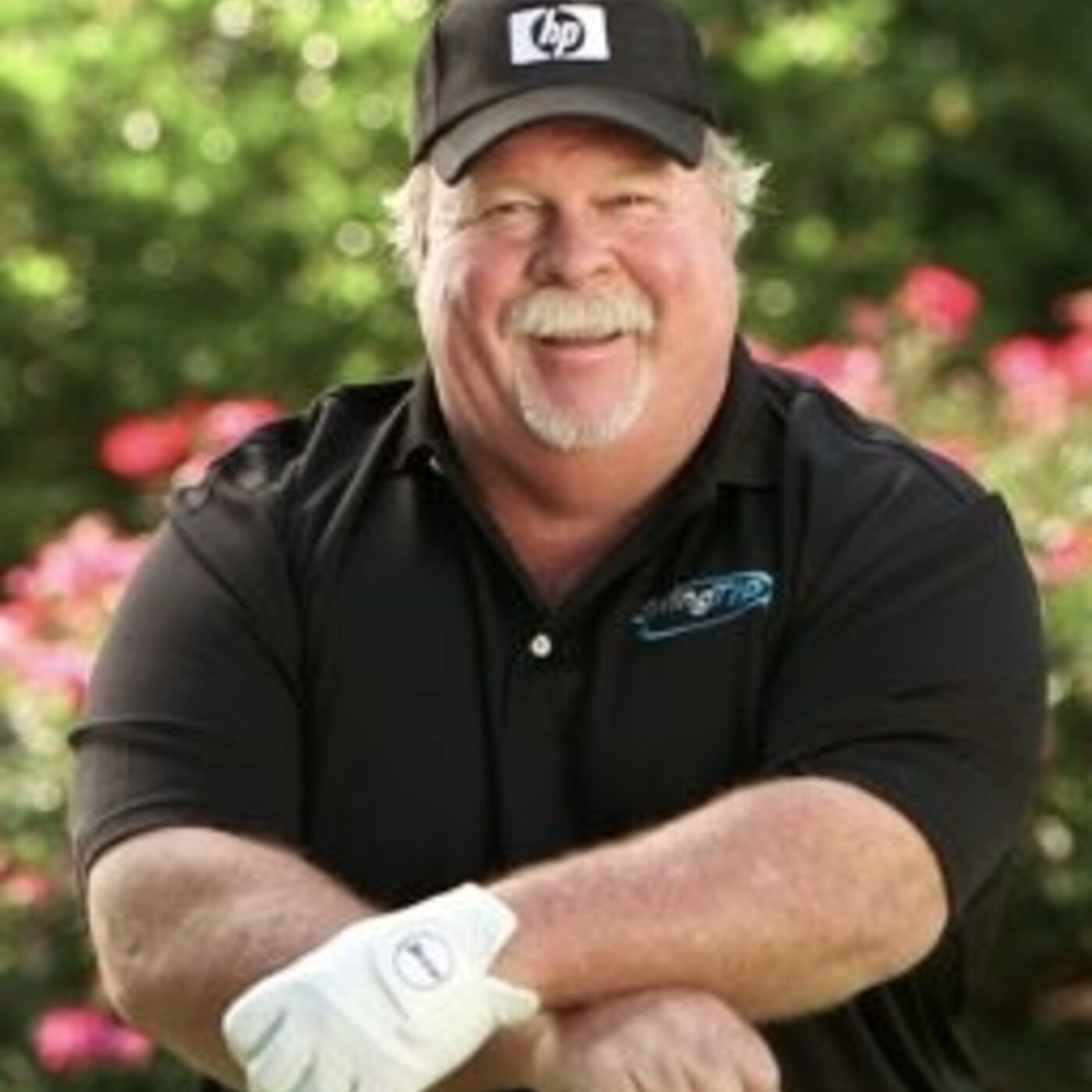 Craig Stadler - Part 3 (The Later Wins and the Ryder Cup)

Craig Stadler, 1982 Masters winner, reflects on his later PGA Tour victories including a playoff win at the 1991 Tour Championshi… 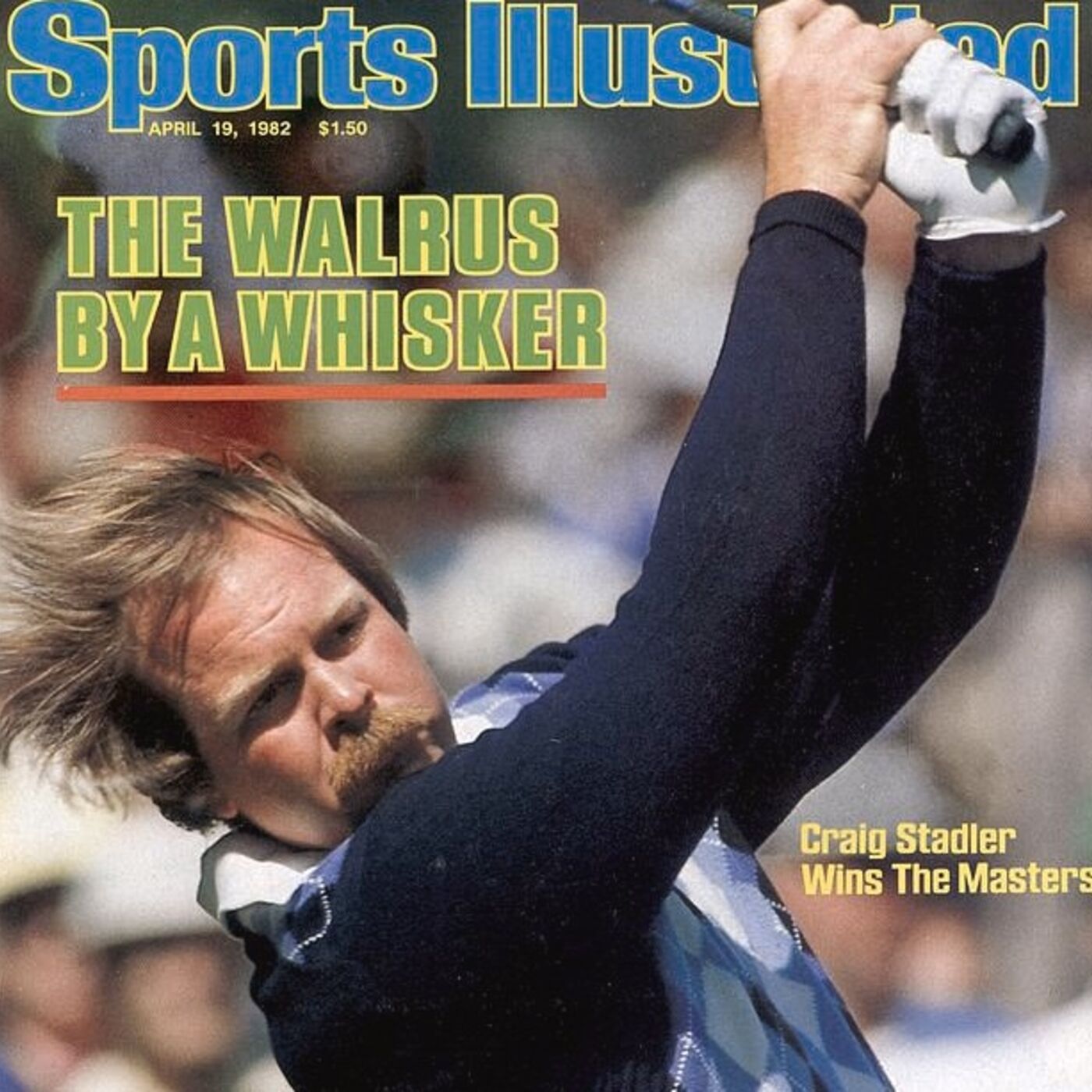 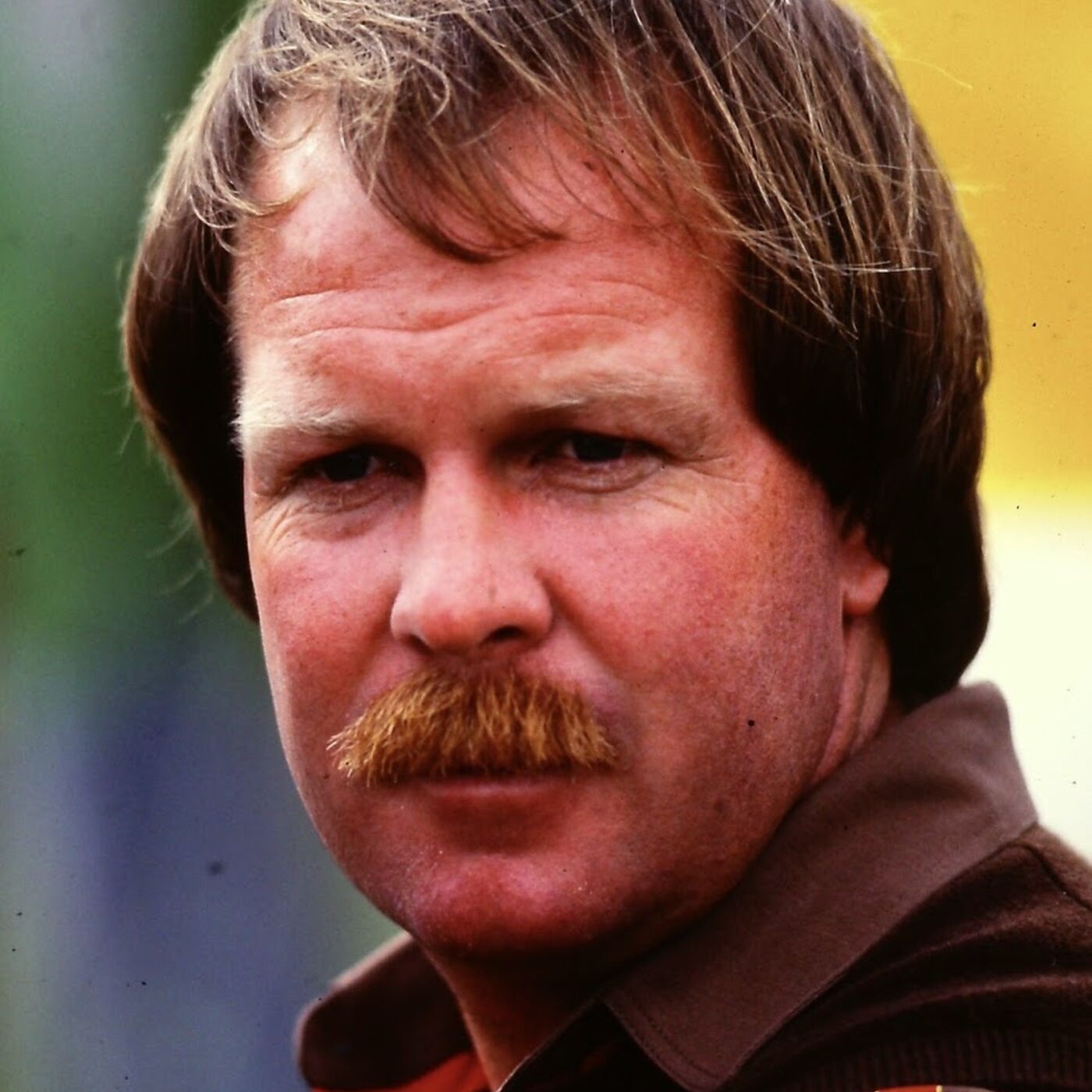