Bill Rogers - "When the Fire Went Out" SHORT TRACK 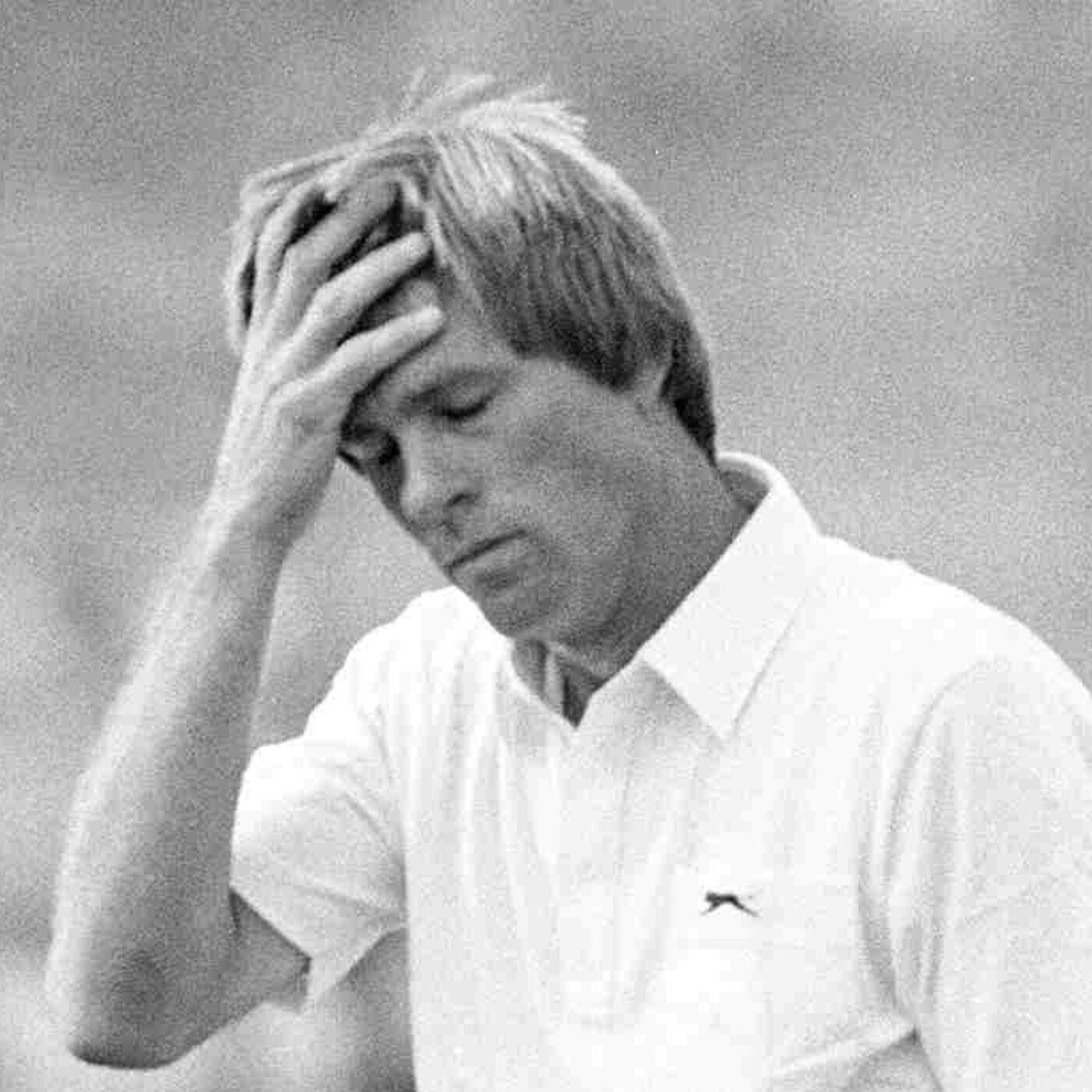 The hottest player on the planet in 1981 and winner of that year's Open Championship at Royal St. Georges, Bill Rogers remembers the time that burnout set in and the desire to compete on golf's grandest stages was gone. Still, he has no regrets and is grateful for all that he experienced in golf, "FORE the Good of the Game." 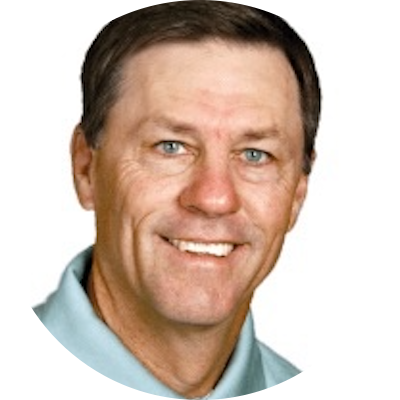 Bill Rogers is a Texan through and through, but he spent parts of his childhood on military bases in Germany and Morocco and the international theme continued into his golf career.

He played in the Walker Cup in 1973 and quickly became a consistent money winner on the PGA Tour. His two greatest victories, however, came in Britain. In 1979 he eliminated Sandy Lyle before beating Isao Aoki in the final to win the World Match Play Championship at Wentworth.

PGA Player of the Year in 1971, he won seven times around the world, including the World Series of Golf in America, twice in Australia and once in Japan. He was runner-up to David Graham in the US Open at Merion and then won The Open at Royal St George’s.

It was his second appearance in The Open and he had to be persuaded to play by his friend and fellow Texan Ben Crenshaw. The pair were first and second after two days but while Crenshaw slumped to a 76 in the third round, Rogers followed up his 66 of the previous day with a 67 to lead by five strokes.

A double bogey at the seventh in the final round brought Bernhard Langer within one stroke but three birdies in four holes from the ninth put the American comfortably ahead again. He won by four from Langer and by seven from Ray Floyd and Mark James.

A year later he was third behind Tom Watson and Jack Nicklaus at the US Open and he was eighth in the 1983 Open at Birkdale but that was the last time he made the cut.

In 1988 he retired from tournament golf having burned himself out playing in events around the world. He has been based in San Antonio ever since, as a club professional, golf course designer and college coach.