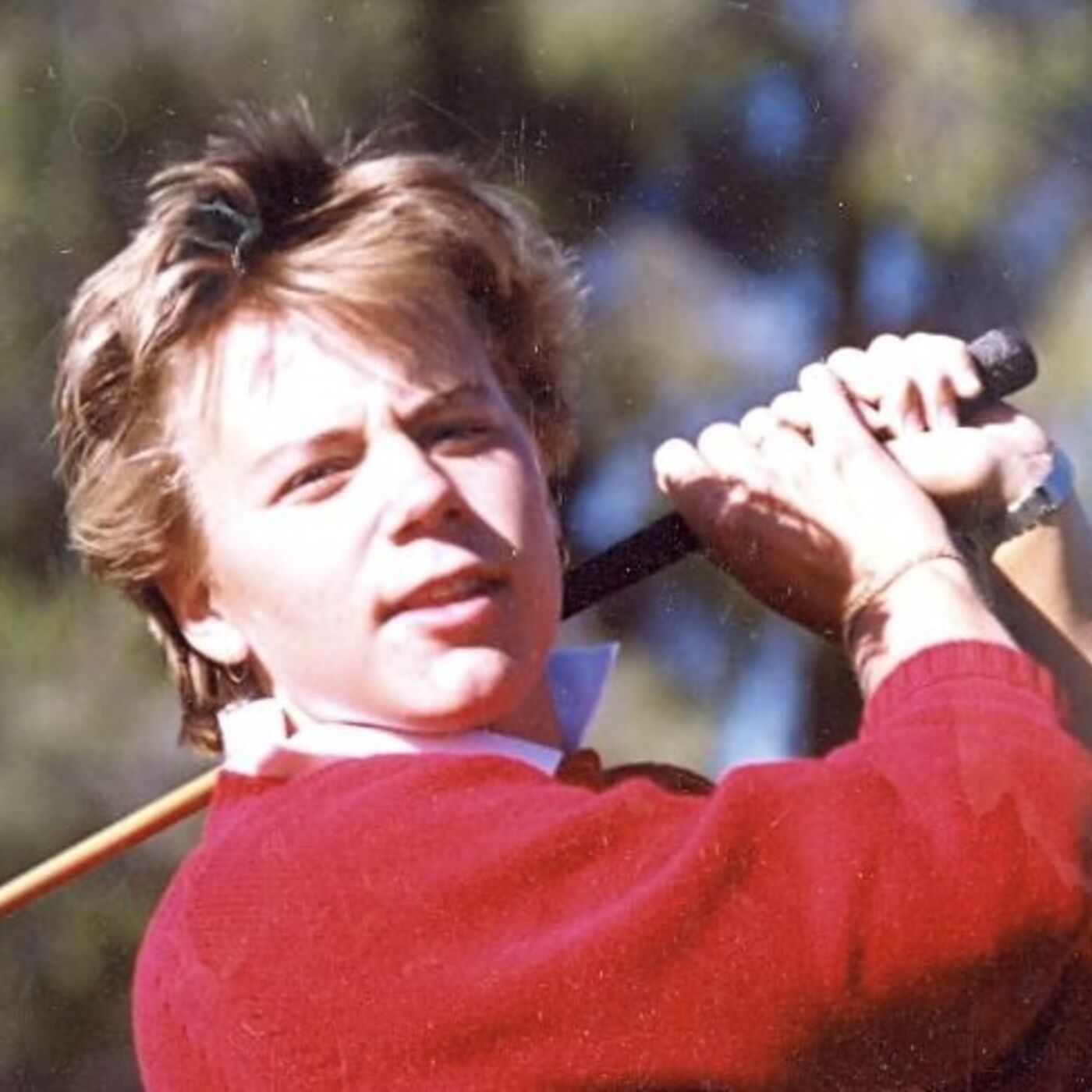 World Golf Hall of Fame member and 10-time major championship winner Annika Sorenstam begins her story by taking us back to the northwest suburbs of Stockholm, Sweden where she grew up with sister Charlotta, learning the game under the watchful eyes of her parents. An accomplished multi-sport athlete, Annika eventually settled on golf as her passion, beating balls in her basement during the long, cold Swedish winters as a youngster. Listen in as she recounts her early amateur successes and her college days playing for two years at the University of Arizona where she was won the 1991 D1 individual title and was a 2-time All-American. Annika recalls her experience at the 1992 Women's U.S. Open at Oakmont CC , playing as an amateur, and how it allowed her to measure her game against the world's finest players. Annika Sorenstam shares her early story, "FORE the Good of the Game." 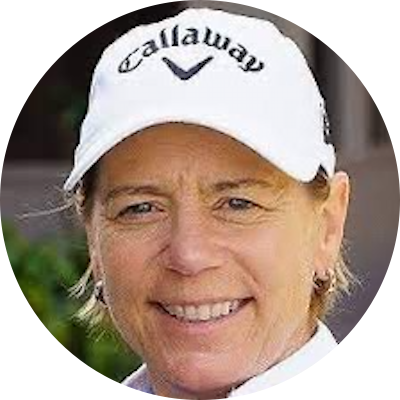 Annika is the greatest female golfer of our generation, and often regarded as the best of all-time. During her 16-year, Hall-of-Fame career, she rewrote the record books, won countless awards, and changed the way women’s golf was played, viewed and covered. Her global, on-course success and knowledge of business helped her become the first and only female golfer to create a successful brand of businesses. The ANNIKA brand has been featured in Duane Knapp’s book Brand Strategy, Inc., as well as in non-golf media outlets like Brandweek, The New York Times, Fortune Magazine, SportsBusiness Journal, Success Magazine, USA Today and Wine Spectator.

PROFESSIONAL EXPERIENCE
From 1993 to 2008, Annika amassed over 90 worldwide wins. They included 72 on the LPGA and 10 Major Championships. Annika holds a record number of Rolex Player of the Year awards (eight) and Vare Trophies for the lowest season scoring average (six). In 2001, she became the first – and still only – female to break 60 in an official event, earning her the nickname “Ms. 59.” Annika received worldwide media attention in 2003 when she became the first woman since 1945 to play in a PGA TOUR event (The Colonial in Ft. Worth, Texas). She remains the LPGA’s all-time money leader with over $22 million in earnings. After representing Team Europe in eight Solheim Cups as a player and three as a vice-captain, she served as captain in 2017. In 2021, she won the U.S. Senior Women's Open.

POST-LPGA CAREER
Annika stepped away from competitive golf at the end of the 2008 season to start a family and further establish the ANNIKA brand. As President and CEO of ANNIKA, she oversees a variety of businesses. Most recently, she founded Fizzy Beez, sparkling vodka based cocktails made with organic honey.

ANNIKA Course Design has completed three courses globally, with three more under construction. Her first U.S. credit, Royal Golf Club in Elmo, Minn., is a partnership with Arnold Palmer Design and slated to open in 2018. The new course will be aptly named The King and The Queen.

Annika regularly appears as a television analyst for NBC’s coverage of LPGA major championships. She is a very popular motivational speaker and many corporate executives, CEOs and meeting planners use her talents to entertain important clients, reward top performing employees, and build camaraderie among teams. Annika is a driven leader with a vast network of contacts throughout the worlds of business, sports and entertainment. She continues to represent world-class companies including 3M, AHEAD, Callaway, Hilton Grand Vacations, Revo, Lexus, Mastercard and Rolex.

EDUCATION & FAMILY
Annika journeyed from her native Sweden to attend the University of Arizona in 1990. She majored in nutrition, but left school after her sophomore year to pursue a professional golf career. To say she succeeded would be an understatement. Annika and her husband, Mike McGee, split time between residences in Orlando and Incline Village, Nev. with their two children, Ava and Will.