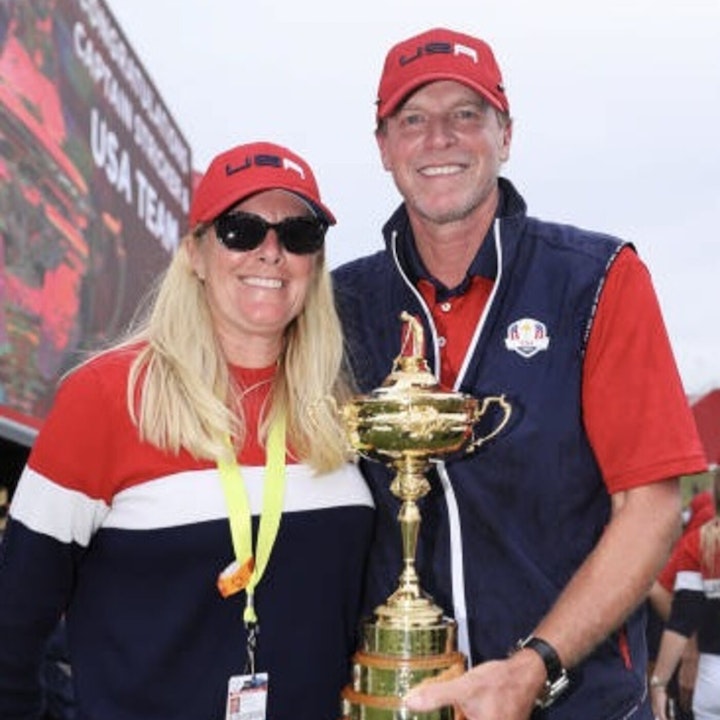 12-time winner on the PGA Tour and 7-time winner on the Champions Tour with 3 major victories (so far), Steve Stricker talks about growing up in southern Wisconsin and learning the game by playing with his father and brother, and his love of family and his home state. Steve fondly recalls his career at the University of Illinois playing for Coach Ed Beard and being teammates with their current golf coach, Mike Small. He also remembers his experiences with professional team competition as a player and captain in both the Presidents Cup and the Ryder Cup, most recently leading his team to a resounding victory at Whistling Straits in his own backyard. Steve Stricker recounts his story, "FORE the Good of the Game." 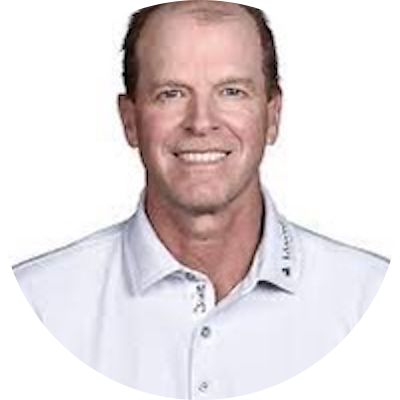 Steven Charles Stricker, born in Edgerton, Wisconsin, is an American professional golfer who plays on the PGA Tour and the PGA Tour Champions. He has 30 professional wins and twelve victories on the PGA Tour, including the WGC-Match Play title in 2001 and two FedEx Cup playoff events. His most successful season on tour came at age 42 in 2009, with three victories and a runner-up finish on the money list. Stricker spent over 250 weeks in the top-10 of the Official World Golf Ranking, reaching a career-high world ranking of No. 2 in September 2009. Steve has seven wins on the Champions Tour including 3 majors (so far). Stricker served as U.S. Ryder Cup captain for the 2021 matches, winning at Whistling Straits in his home state of Wisconsin.