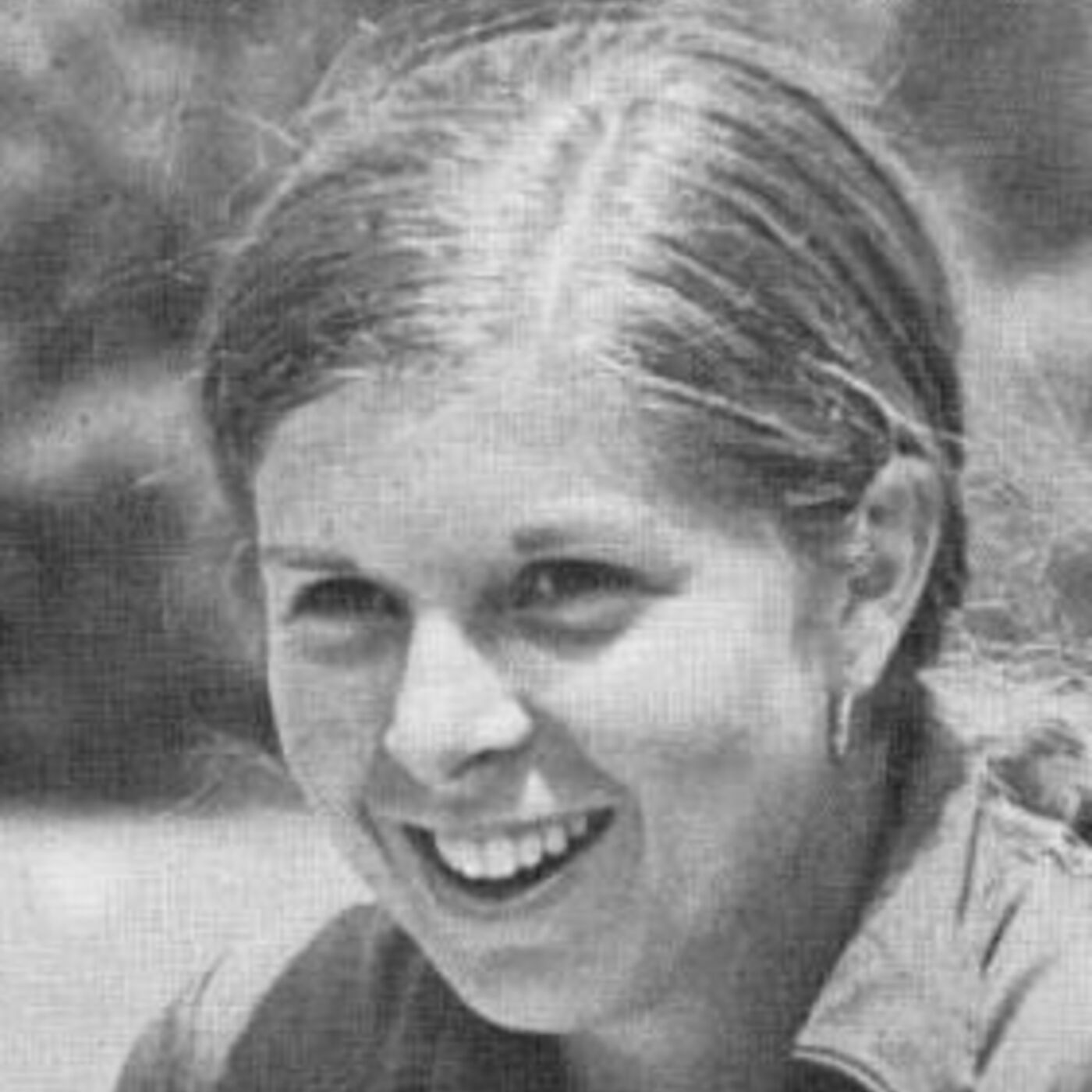 Hollis Stacy, winner of four LPGA majors, was a junior phenom, winning three straight U.S. Girl's Junior championships. Her lifelong swing thought for tempo came from her mother Tillie. It was the Blue Danube Waltz by Johann Strauss II and when Hollis got a little cocky, Tillie was good at keeping her grounded, "FORE the Good of the Game." 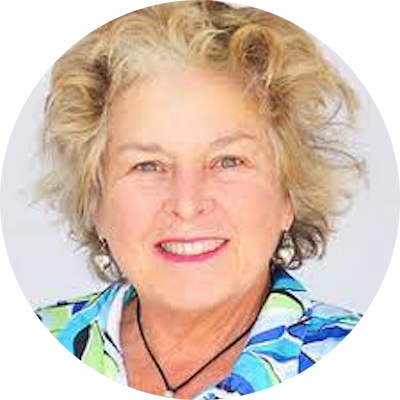 There is a certain magic that makes a Major Champion. Being at the doorstep of history brings a powerful, almost unquantifiable kind of pressure. Some players respond to it, others can’t. This kind of moxie can’t be bottled or easily explained. For some, like Phil Mickelson, it is learned through hard lessons. For the rare, lucky few like Jack Nicklaus, it is a natural gift.

Hollis Stacy is one of the lucky ones.

There was something about brutal courses and dire circumstances that brought out her best.

“When I get on a course that’s not very good, that’s not tough, I fall asleep,” Stacy once said. “Mentally I must be lazy, like a little kid, but I always seem to do well when there’s a tough situation.”

“When I get on a course that’s not very good, that’s not tough, I fall asleep.”
This gift, along with a wonderful short game, earned Stacy four Major Championships in her career, including three U.S. Women’s Opens. In total, she won 18 LPGA titles, six of which came in playoffs.

Both talents were on full display in 1978, when Stacy was on the cusp of her second consecutive U.S. Women’s Open title. The Country Club of Indianapolis proved to be a beast of a course and going into the final round, Stacy led the tournament by one over JoAnne Carner at 4-over 217.

After two rain and lightning delays and six lead changes, Stacy still led Carner by one going into No. 18. It looked like the pressure finally got to Stacy when she hit a terribly fat 1-iron off the tee. But she kept battling and got her second shot near the green. She then chipped to 4 feet and made the improbable par. Carner could do no better and the title once again belonged to Stacy.

Athletic success was in her genes. She was born the fourth-oldest of 10 children into an active family from Savannah, Georgia. Her father Jack starred on the gridiron and was an All-Conference player at Clemson in 1941. Her mother Tille was on the U.S. Girls’ Junior Committee and later on the USGA’s Women’s Committee. Brother John won the Georgia State Junior at age 15. Her sister Ann played at the University of Indiana. Jean played on the mini-tours for several years. Martha [Leach], played at the University of Georgia, was a highly ranked amateur and won the 2009 U.S. Women’s Mid-Am.

Stacy burst onto the scene as an amateur in 1969 when she won her first USGA title, the U.S. Junior Girls Championship. She did it again in 1970. In 1971, she faced a budding star from Los Angeles named Amy Alcott. The two future World Golf Hall of Fame members played brilliantly, and Alcott made birdie on No. 18 to push it to a playoff. But Stacy again rose to the challenge, holing a 15-foot birdie putt to become the only player to win three consecutive U.S. Junior Girls titles. It’s a record that still stands.

By 1983, Stacy had established herself as one of the top players on the LPGA. And she burnished her reputation for coming up big in the big moments when she won her third career Major title at the Peter Jackson Classic (later named the du Maurier Classic).

At the 1984 U.S. Women’s Open, Stacy provided the exclamation point on her fabulous career. Although for three rounds, it didn’t look like she would be a factor. She was five off the lead coming into the final round at the Salem Country Club in Peabody, Massachusetts. But she found her Major Championship magic and began a furious rally.

At the par-4 13th hole, Stacy drove it into the deep rough, under a tree. Par would have been a good score from there. From 123 yards, she ripped a low 7-iron that landed 20 yards short, hopped onto the green, rattled the cup and went in for an eagle. The miraculous shot tied her for the lead with Rosie Jones and her old friend Alcott.

Despite a tee shot into the rough on 18, Stacy used her excellent short game to create another spectacular par. When Jones and Alcott both bogeyed the hole, Stacy was left with her third U.S. Women’s Open, her sixth USGA title, and a place in golf history.