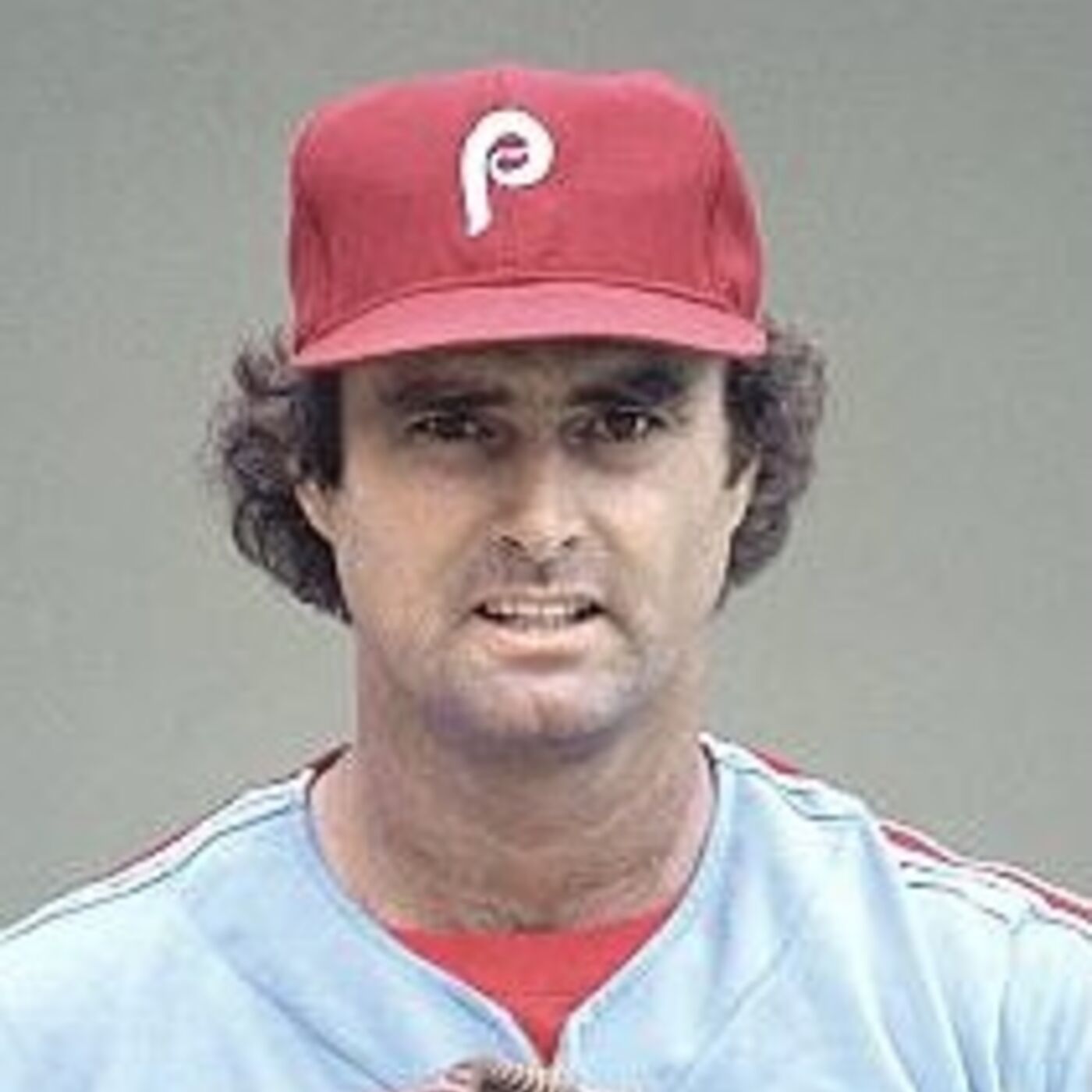 Lanny Wadkins, winner of the 1977 PGA Championship and member of the World Golf Hall of Fame, answers the question Mike posed to "Lefty" years ago at a bar in Florida - If you knew as a 20-year-old what you know now, what would you do differently. Hear Lanny's response, "FORE the Good of the Game." 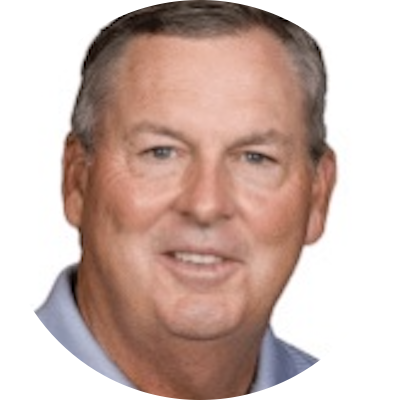