Larry Mize - Part 1 (The Early Years and the Masters Dinners) 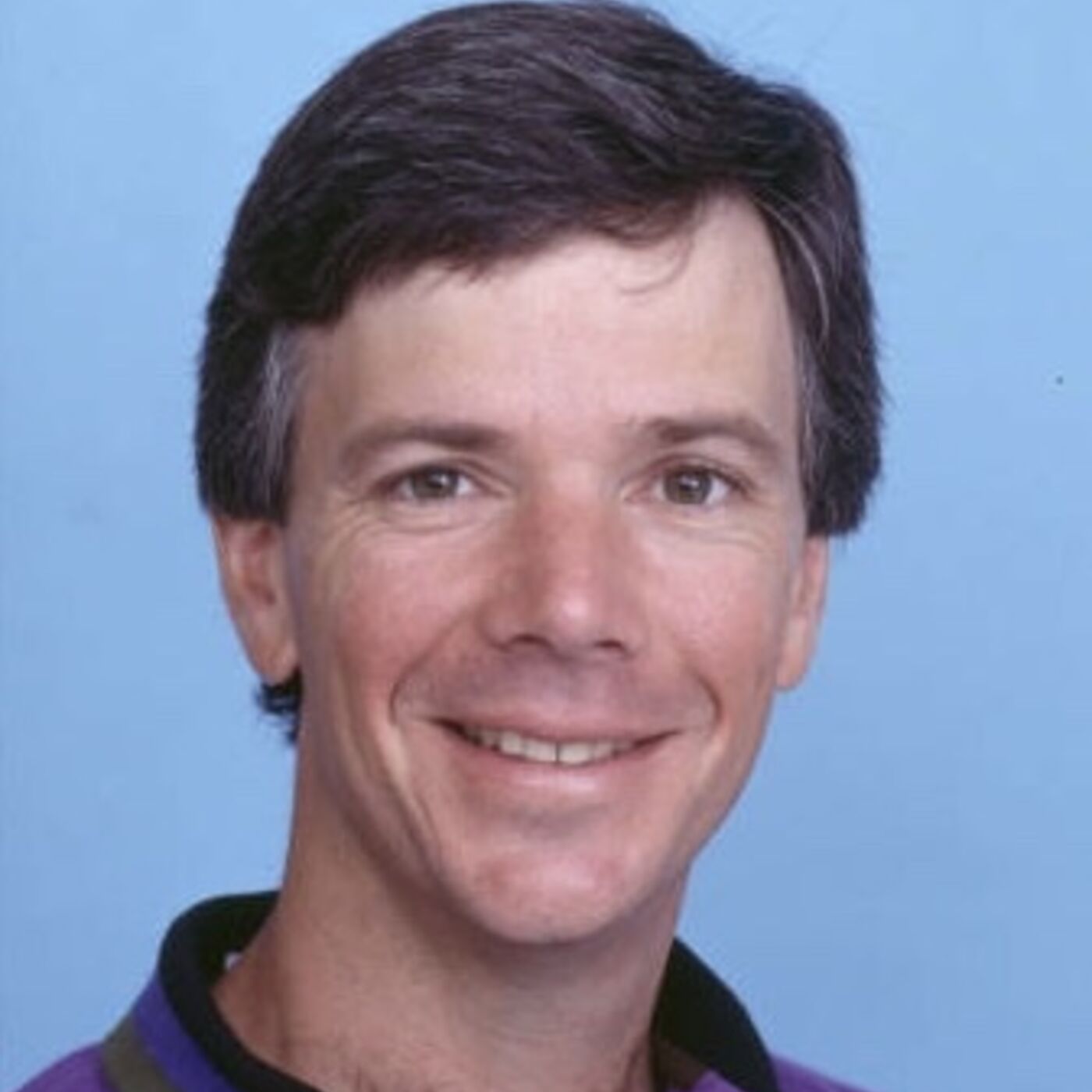 Major Championship winner Larry Mize begins his life story recounting the days of his youth growing up in Augusta, Georgia. With the support of his parents, Larry was able to develop his game at Augusta C.C. as a boy and later developed a fondness for Augusta National and the Masters, first working there as a scoreboard operator at age 13. It was there that his dreams of playing professional golf began, eventually leading him to leave Georgia Tech early to play his way onto the Tour. We also jump ahead to his first and subsequent Champions Dinners at the Masters as Larry Mize tells his story, "FORE the Good of the Game." 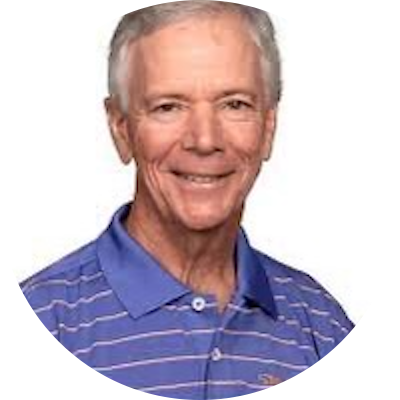 Larry Mize is an American professional golfer who played on the PGA Tour and currently plays on the Champions Tour. He is well known for one career-defining shot — a chip from off the green at the 11th hole at Augusta to win the playoff for the 1987 Masters Tournament, which was his only major title.

Mize was born in Augusta, Georgia, attended Georgia Tech, and turned professional in 1980. He finished in the top 125 on the money list (the level needed to retain membership of the tour) for 20 seasons from 1982 to 2001. His first PGA Tour win was the 1983 Danny Thomas Memphis Classic.

At the 1987 Masters, Mize was tied with Seve Ballesteros and Greg Norman after four rounds. Ballesteros was eliminated in the first hole of the playoff. On the second playoff hole, which was Augusta's eleventh, a par four, Mize's second shot landed well off the putting green. It appeared that a birdie would be impossible, and that even making par might be difficult. Meanwhile, Norman's second shot landed on the edge of the green, giving him a potentially makeable birdie putt. On his third shot, Mize hit an incredible, memorable chip shot with a sand wedge from around 140 feet, giving him the birdie. Norman now had an opportunity to tie, but he failed to sink the putt. Mize's win was especially appreciated because he is an Augusta native and had worked on the scoreboard at Augusta National's third hole as a teenager. His Masters win and a tie for fourth at the U.S. Open in June briefly put him in the top-10 of the Official World Golf Ranking.

Mize also won four international events and played for the U.S. teams in the Ryder Cup in 1987 and the Dunhill Cup in 2000. For many years Mize and Coca-Cola sponsored a successful charity golf tournament to benefit cystic fibrosis held at the Atlanta Athletic Club. Mize currently resides in Columbus, Georgia with his wife and three sons. His hobbies are fishing, basketball, and playing the piano.