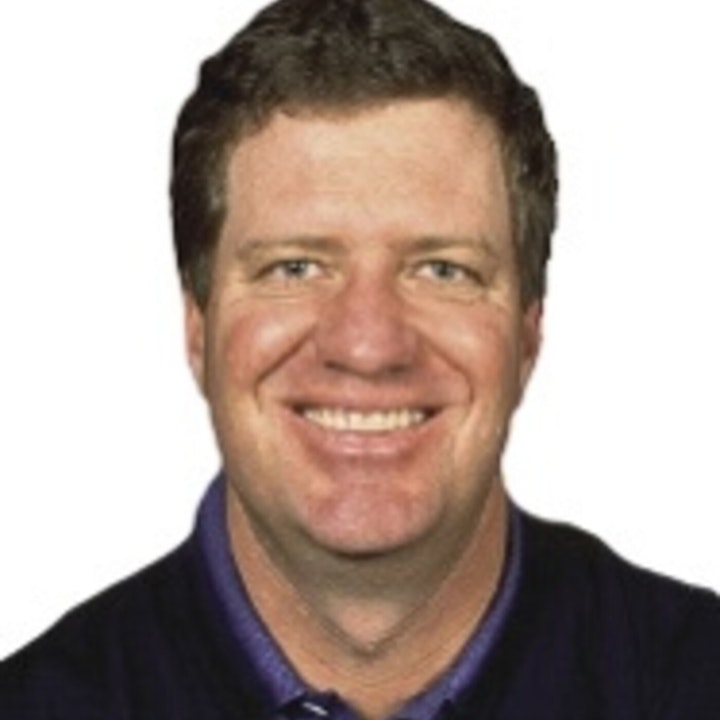 Victorious at the 1995 PGA Championship and two-time winner of the Players Championship, Steve Elkington remembers his early days of golf in Wagga Wagga, Australia and those who influenced and mentored him including Alex Mercer, Jackie Burke, Jr. and Bruce Devlin. Included with Elk's recollections of his collegiate successes and PGA Tour wins are terrific stories (Tiger Woods, Phil Mickelson and more) sure to entertain. Steve Elkington reflects back on his superb PGA career, "FORE the Good of the Game." 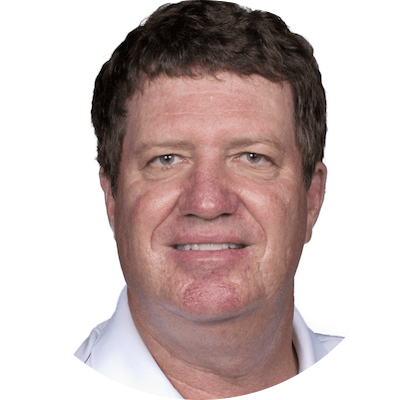