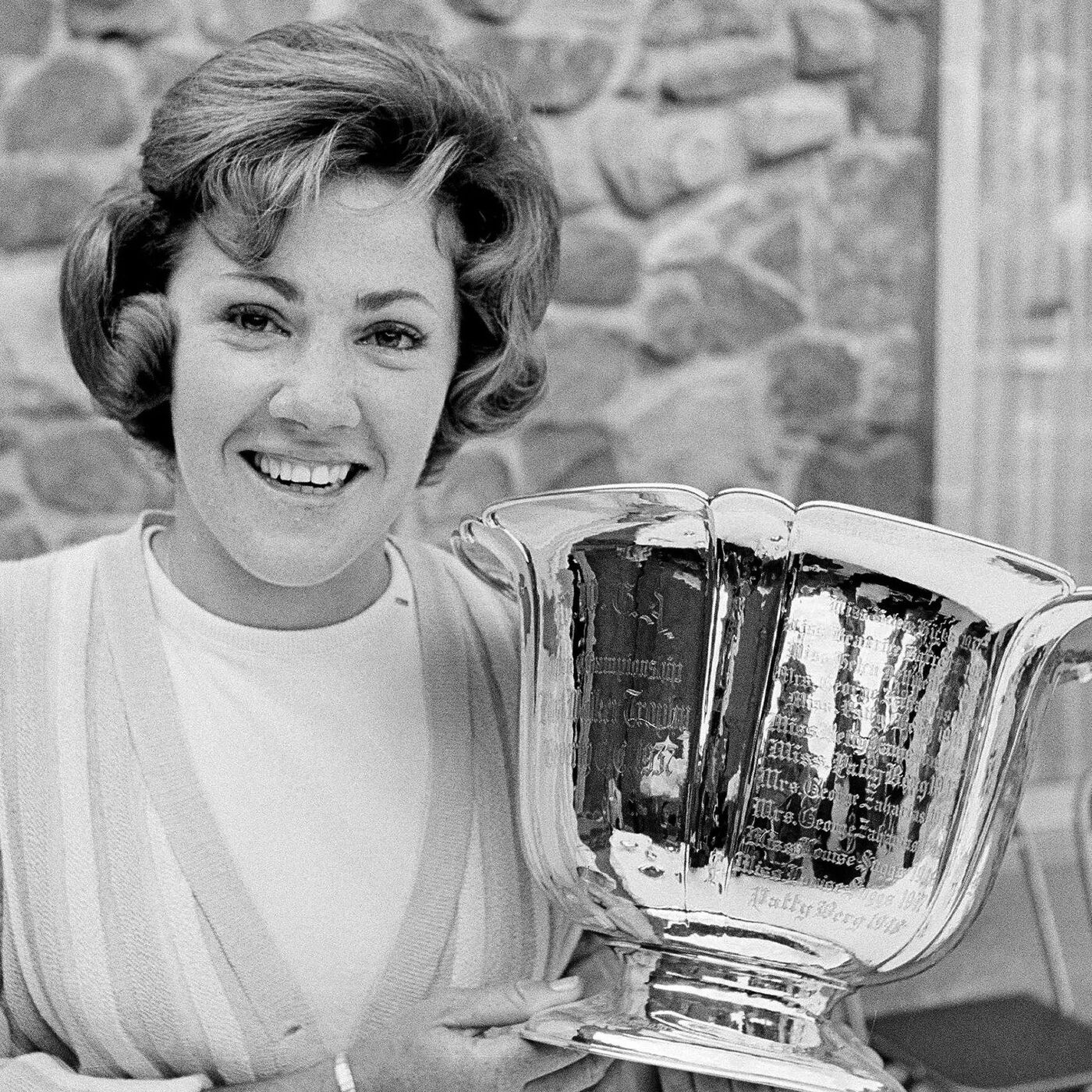 World Golf Hall of Fame member Susie Maxwell Berning begins her story as a young girl raising horses in Oklahoma City. When her young colt Joker got loose and ran through the neighboring golf course, her life changed forever. Smitten by golf after seeing a Patty Berg clinic at Lincoln Park Golf Course, she sold her horses and bought a car so she could drive to the golf course. Susie played on the men's golf team at Oklahoma City University "chaperoned" by the legendary basketball coach Abe Lemons. Listen in as she recounts her initial experiences on tour including a major win at Beverly CC and a Lacoste shirt-burning party at the 1967 Women's U.S. Open. Susie Maxwell Berning shares the early years and wins, "FORE the Good of the Game." 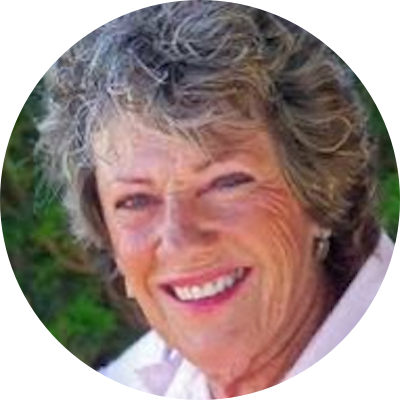 Susie Maxwell Berning (born July 22, 1941) is a retired American professional golfer. She became a member of the LPGA Tour in 1964 and won four major championships and eleven LPGA Tour victories in all. She also competed under her maiden name Susie Maxwell from 1964 to 1968.

Amateur career
Maxwell was born in Pasadena, California. Her family moved to Oklahoma City, Oklahoma when she was 13. After taking up golf at the age of 15, she immediately won three-straight Oklahoma State High School Championships. She also won the Oklahoma City Women's Amateur from 1959 to 1961. In 1963, she won the Oklahoma Women's Amateur. She was the first woman to receive a golf scholarship from Oklahoma City University, where she competed on the men's team and she was a member of the Alpha Phi sorority.

Professional career
She turned pro and joined the LPGA Tour in 1964, and earned LPGA Rookie of the Year honors. She won her first tournament in 1965 at the Muskogee Civitan Open. She was named Most Improved Player for 1967. She won 11 times on the Tour, a high proportion of her wins coming in major championships, the 1965 Women's Western Open and the U.S. Women's Open in 1968, 1972 and 1973. However her form was inconsistent from her late twenties on, with the last of her three top-10 finishes on the money list coming in 1969. She stayed on the Tour for many years, though she did not always play full-time, and played 13 events as late as 1995. She made her final appearance on the Tour in 1996.

Since retiring from tour play, Berning has become a well-respected teaching professional spending time at the Nicholas-Flick Golf Academy, and now dividing her time between The Reserve Club in Palm Springs, California and Maroon Creek Country Club in Aspen, Colorado. She has two daughters, Robin Doctor and Cindy Molchany.

She was inducted into the World Golf Hall of Fame in 2022.

“Quite an honor. Just to be in the same room as Mickey Wright, Kathy Whitworth, Judy Rankin and Patty Berg – I tell you I remember when I first was on the Tour, just how nice Patty Berg was to me and I was scared to death, as it was the first time I ever played with Mickey. To be honored alongside them is something I thought would never happen. I never even thought about it. I’m now part of their family, which makes me very proud.” -Susie Maxwell Berning
“Susie perfectly embodies what it means to be a Hall of Famer,” said former LPGA Tour Commissioner Mike Whan. “She was a trailblazer from when she first picked up a club throughout her amateur career, and then made a big splash once she reached the LPGA Tour. I think about the short list of individuals – male or female – who have won three U.S. Open titles, let alone four Major Championships, and understand just how incredible that is. She also shortened her career when she made a decision to walk away to focus on family – something every female professional can empathize with and respect.”