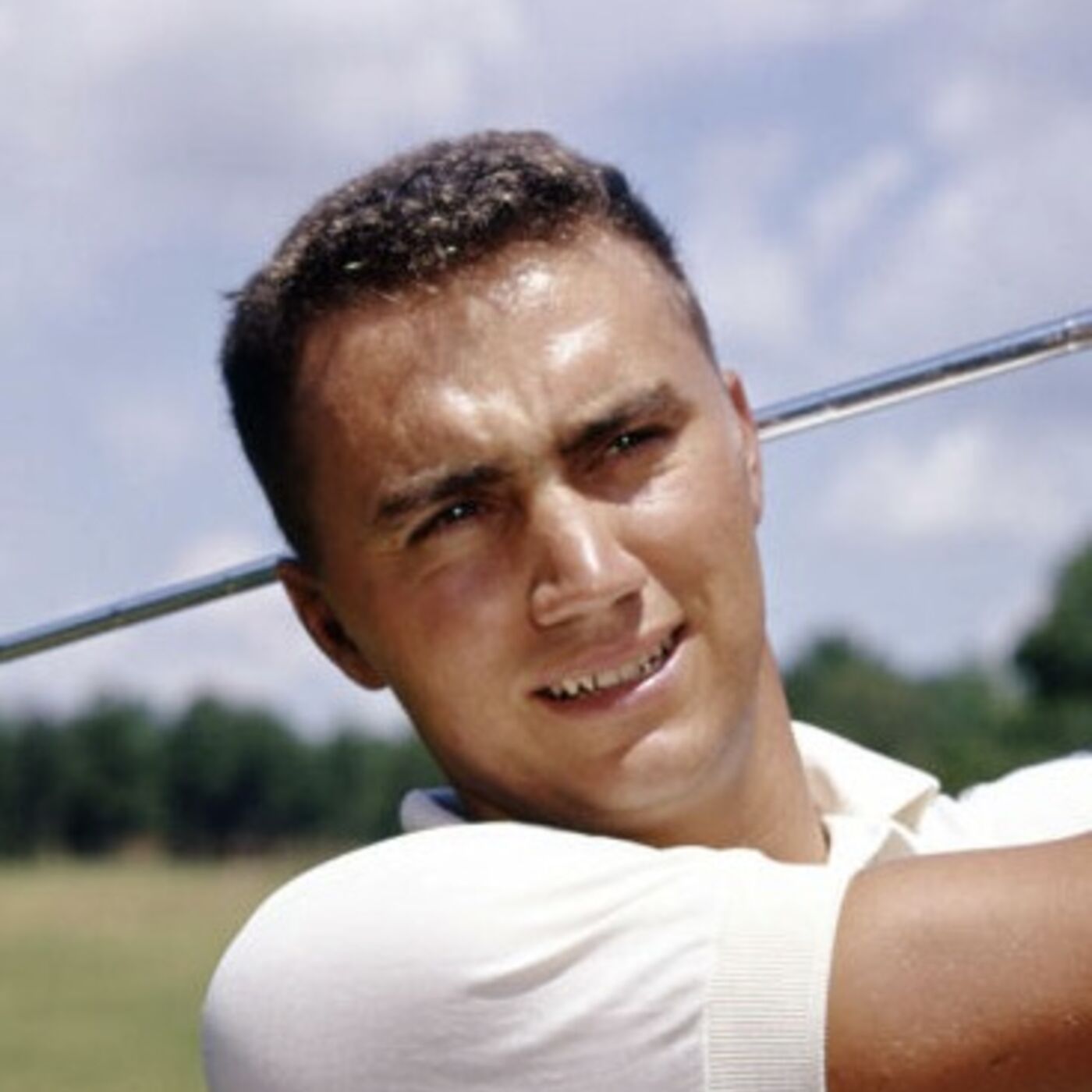 Winner of the 1973 Masters Tournament, Tommy Aaron, begins his story by recounting his younger days growing up in a town with no golf course and attending a high school with no golf team yet still persevering to win the Georgia State Class A High School Golf Championship. After much collegiate and amateur success, including a runner-up finish to Charlie Coe at the 1958 U.S. Amateur and playing on the winning Walker Cup team at Muirfield in 1959, Tommy turned pro in 1960 at age 23. He relates the influence Manuel de la Torre, the great teacher and Milwaukee CC professional, had on his later game and then fondly recalls his PGA Tour wins leading up to his crowning achievement in his home state. Tommy Aaron shares his memories and early life story, "FORE the Good of the Game." 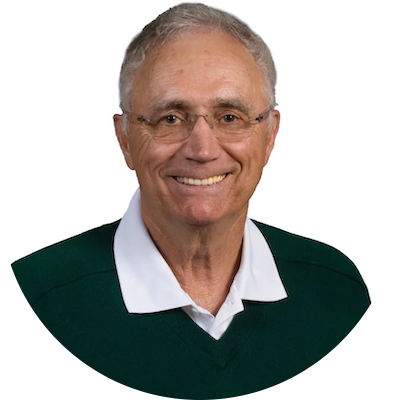 Tommy Aaron is best known as the first native Georgian to win the Masters Tournament, which he captured in 1973 with a closing 68 to come from four behind third-day leader Peter Oosterhuis and win by a stroke over J.C. Snead. His record shows he also won significant championships at all levels of play and represented the USA in international team competitions as an amateur and a professional. Born in Gainesville, Ga., on February 22, 1937, his junior golf career included a quarterfinal appearance in the 1954 U.S. Junior Championship and the 1955 Class A Georgia High School title for Gainesville High. Aaron is the only player to win both the Georgia Amateur and Georgia Open titles in two different years, 1957 and 1960, and later during his professional career captured a third Georgia Open title in 1975. The highlight of his individual amateur career came in 1958 when he advanced to the final of the U.S. Amateur at Olympic Club in San Francisco. This led to his selection to the 1959 U.S. Walker Cup team at Muirfield, Scotland, that included such notables as Jack Nicklaus, Deane Beman, Billy Joe Patton and Charlie Coe. Other amateur victories included SEC individual titles in 1957 and 1958 while at the University of Florida, the Southeastern Amateur in 1958 and 1960 and the 1960 Western Amateur. During a successful PGA TOUR career that spanned from 1961-1979, in addition to his Masters victory, Aaron won the 1969 Canadian Open, 1970 Atlanta Classic, 1972 Lancome Tournament of Champions in Paris and was a member of Ryder Cup teams in 1969 at Royal Birkdale in England and 1973 at Muirfield. After moving on to the Champions Tour, Aaron won the 1992 Kaanapali Classic, giving him victories at every level of championship play. He is a member of the University of Florida’s Athletic Hall of Fame and the Georgia Sports Hall of Fame. He was inducted into the Georgia Golf Hall of Fame in 1989.