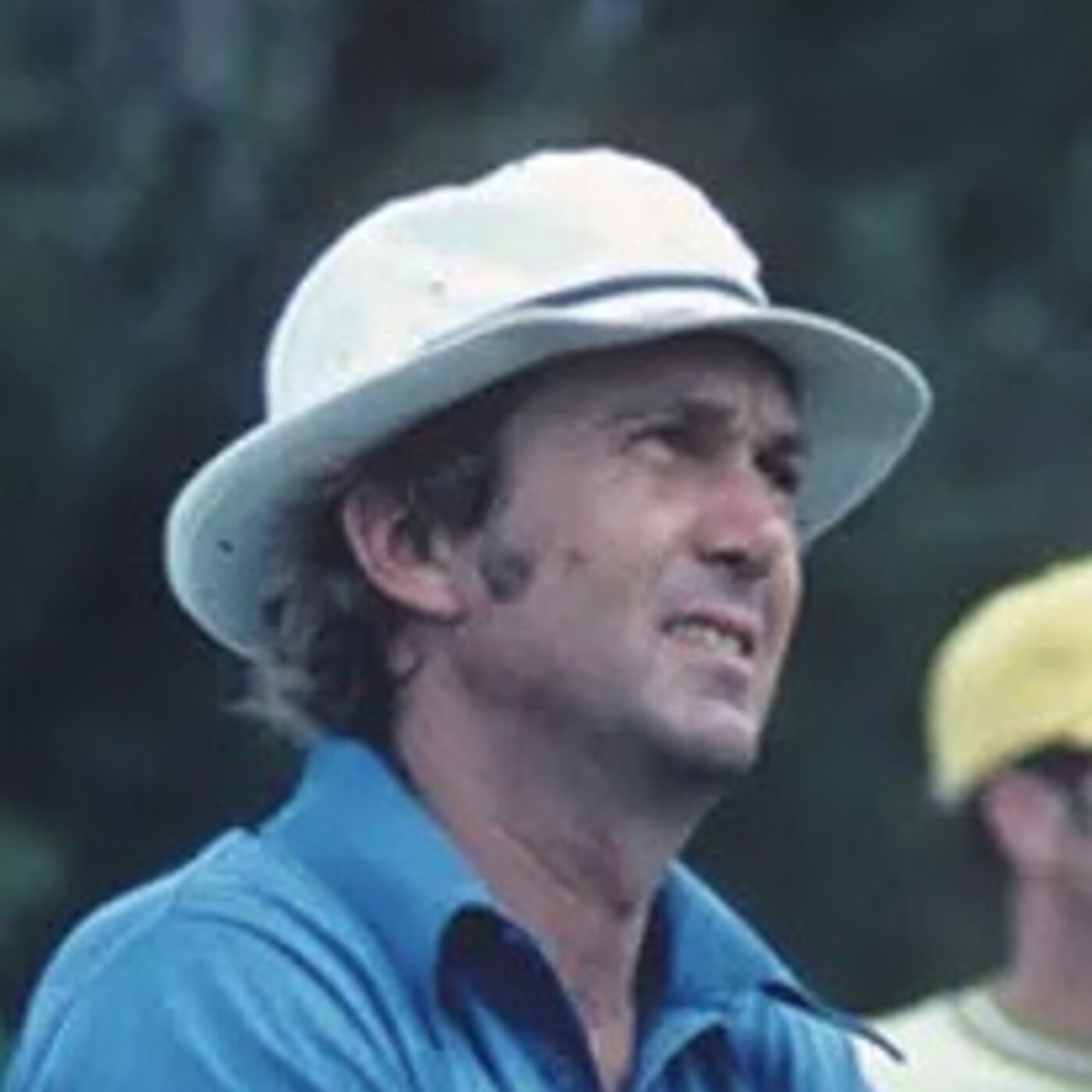 1966 PGA Championship winner  AKA "Mr. 59" Al Geiberger begins his life story learning the game on a hard scrabble nine-hole course in Sacramento, California, and playing high school golf in Santa Barbara with soon-to-be-famous teammate, Charles Schwab. Al was team captain at USC playing for the legendary coach, Stan Wood, playing in the L.A. Open three times while in college, ultimately finishing 5th while a senior and beating Arnold Palmer. He remembers turning pro at age 22 and recounts his early wins including the 1965 American Golf Classic at Firestone where he became famous for his mid-round PB&J sandwiches. Al Geiberger fondly recalls his younger days, "FORE the Good of the Game." 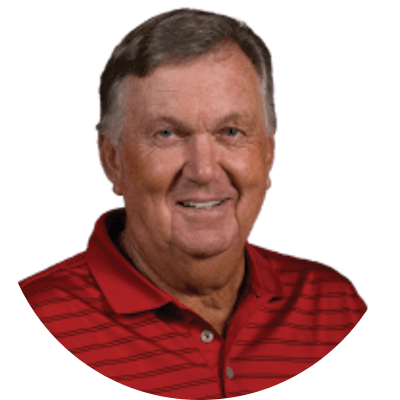