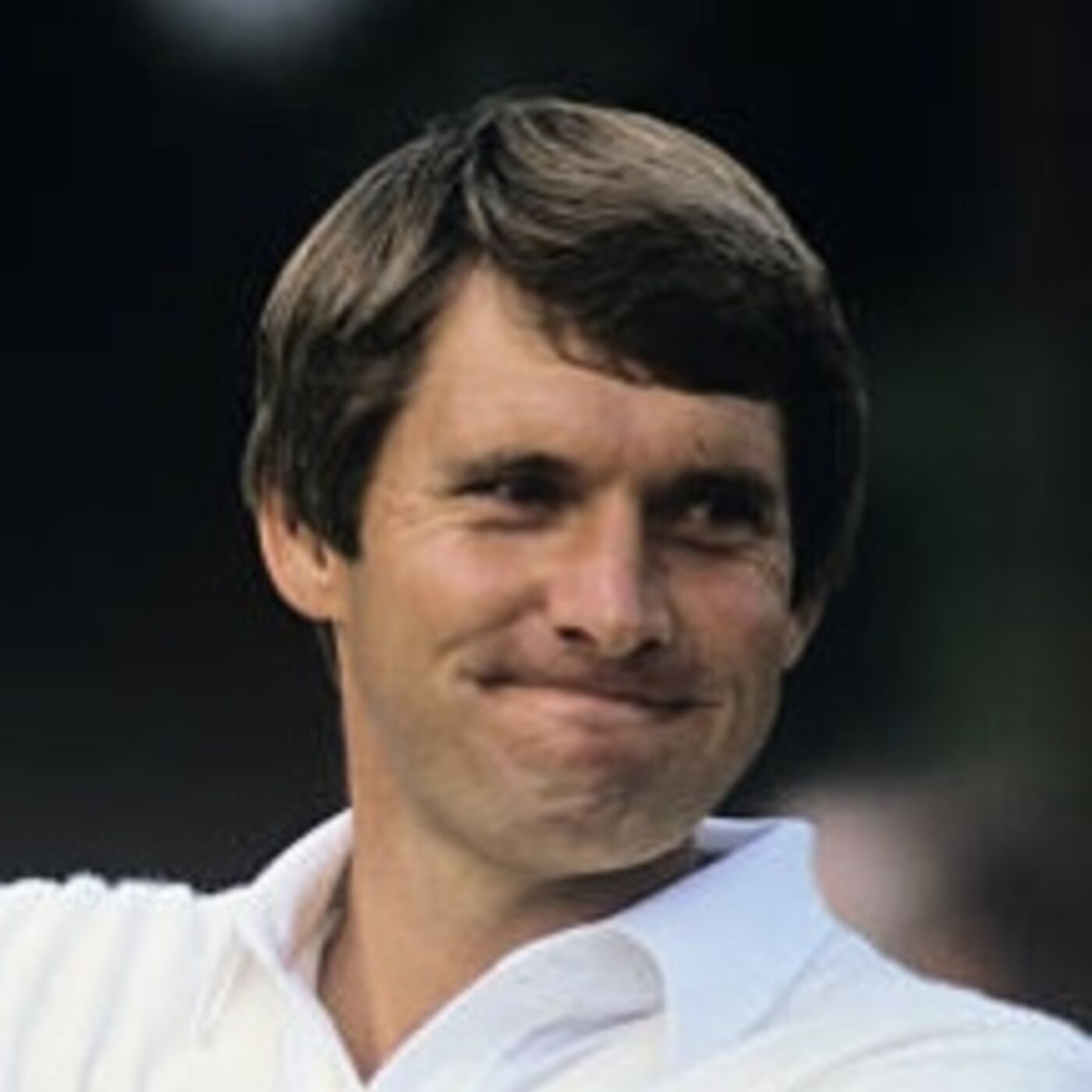 Two-time U.S. Open Champion, Andy North, talks about growing up in Wisconsin in a sporting family, the condition that forced him to put other sports aside to focus on golf and his early successes, winning the 1971 Western Amateur and being a 3-time All-American at Florida.   Andy relates what life was like as a Tour rookie and how he once shot a 27 at the B.C. Open. Andy North tells his story as a young professional golfer, "FORE the Good of the Game." 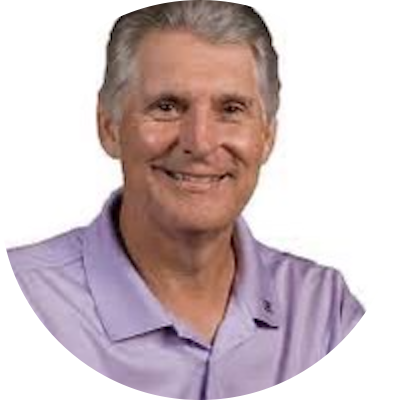 He turned professional in 1972 after graduating with a bachelor of science degree in marketing and finance from the University of Florida, where he was a three-time All-America. North also played in the Ryder Cup (1985) and the World Cup (1978) events, and won the PGA Tour’s 1977 Westchester Classic. He played fulltime on the PGA Tour until 1992 when various injuries limited his participation and he moved into a TV role. He still occasionally plays on the Champions Tour, which he joined in 2000.

North, a native of Thorpe, Wis., is an avid follower of University of Wisconsin sports. Before turning pro, he won the 1969 Wisconsin Amateur and the 1971 Western Amateur.

North is well-known in his home state for his charity work. His annual Andy North and Friends Golf Classic, which attracts professional athletes from many sports, raises funds for the cancer center at the University of Wisconsin. In 2013, he was honored with the Vince Lombardi Award of Excellence for his work in cancer research fundraising.

Andy North joined ESPN as an on-course golf reporter in September, 1992. He serves as both an analyst and a reporter in ESPN’s championship golf coverage as well as analyst for ESPN’s preview shows and SportsCenter reports from major tournaments.