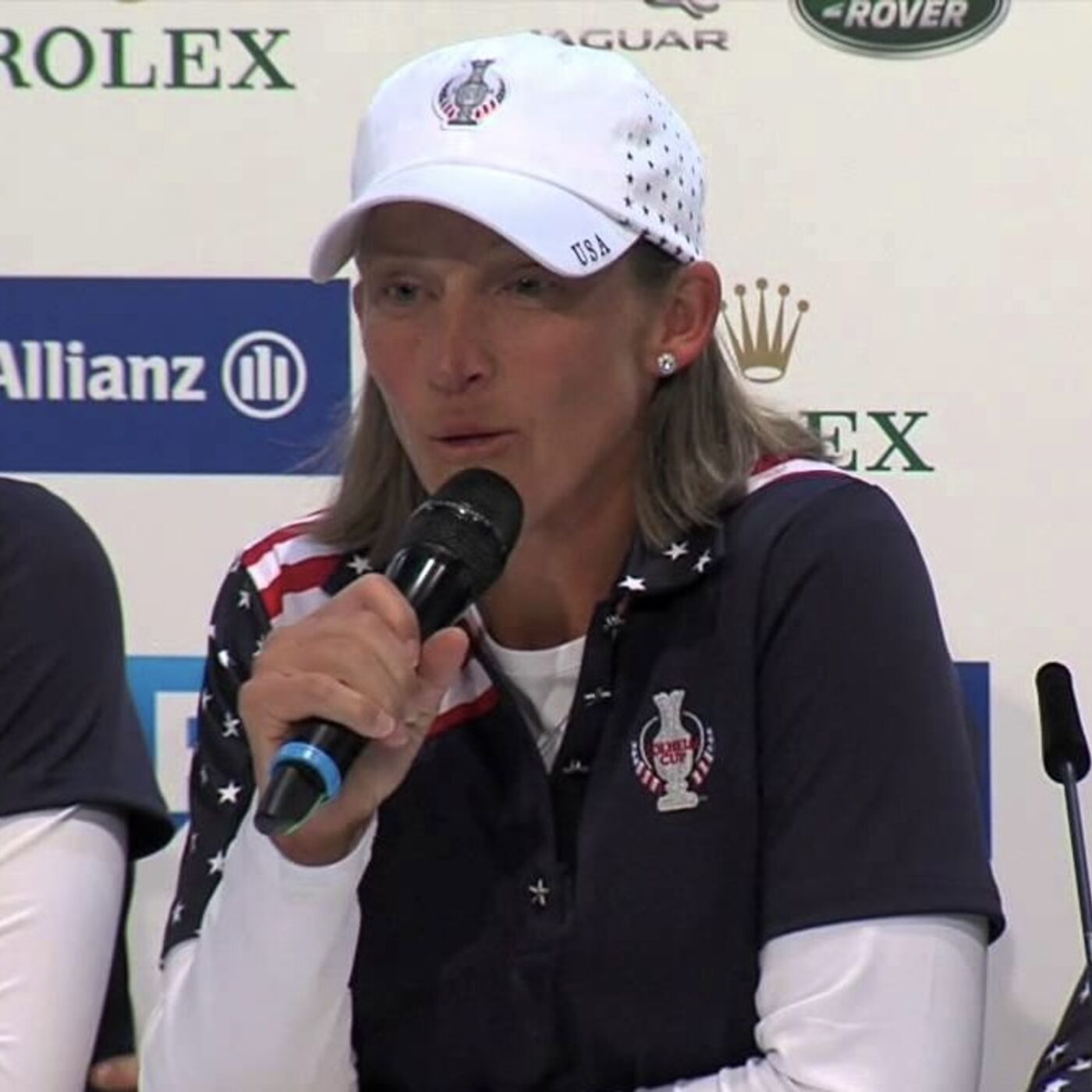 Major Championship winner Angela Stanford reflects back on her favorite team moment, contributing a full point to an amazing United States comeback in the 2015 Solheim Cup. Down by four points heading into the Sunday singles matches, the U.S. won 8 of 12 matches and tied one to  win 14.5 - 13.5, the closest matches to-date. Angela Stanford shares the thrill of winning as a team, "FORE the Good the Game." 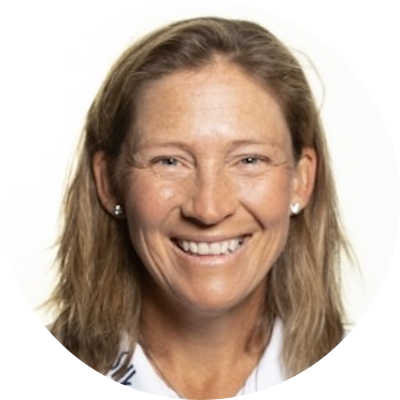