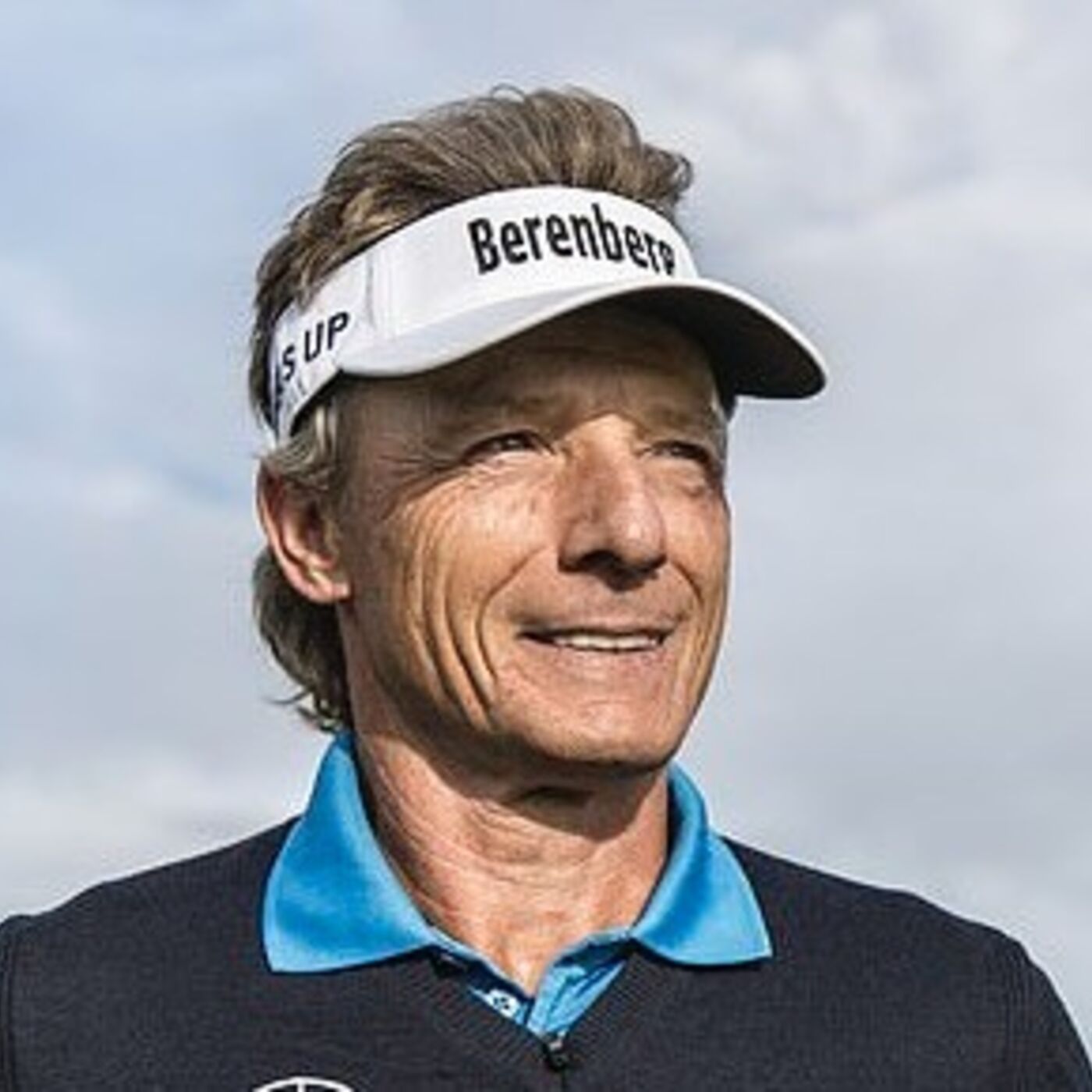 World Golf Hall of Fame member Bernhard Langer shares the beautiful story of how he accepted Jesus Christ into his life, days after unknowingly taking the Lord's name in vain while accepting his green jacket in Butler Cabin at the 1985 Master Tournament. Bernhard Langer bares his soul, "FORE the Good of the Game." 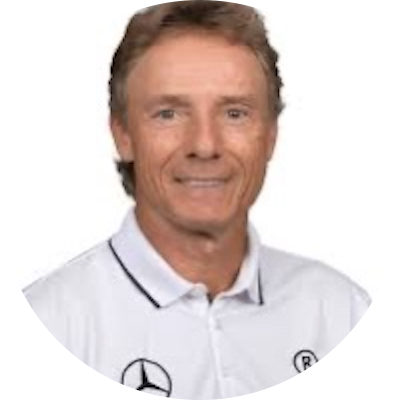 By achieving international fame and fortune on the professional circuits of the world, Bernhard Langer became Germany’s first true golf hero and lifted the game’s popularity there to new heights.

One of the most remarkably consistent and resilient professionals, Langer routinely conquered adversity in the form of the putting “yips” to reach the top. Growing up, Langer fell in love with the challenge that golf presented, and he has met them time and again throughout his career.

At just 8 years old, he followed his brother’s footsteps by caddying at the Augsburg Golf Club. Langer left school at age 14 to pursue golf as a profession. In 1976, he joined the European Tour. Just as Langer became successful, he developed the “yips.” All of a sudden his hands no longer followed the instructions the brain was sending and the putter head seemed to leap forward on its own accord. But Langer is one of the few players ever to discover a cure. On four separate occasions, Langer conquered his putting woes.

“As a youngster I never thought twice about holing short putts, but when I moved to the fast tournament greens, my confidence was shattered and I had to start all over again,” Langer said.

“I don’t see the point in doing anything unless you try to do it the very best that you can. We are very fortunate to be able to play this game for a living and I am always aware of this good fortune.”
Langer experienced his breakthrough in America using the cross-handed method. Ironically, he overcame his putting woes to win the world’s most demanding putting contest, recording his first Major victory in the 1985 Masters. Langer rallied from a four-stroke deficit at the turn on Sunday and birdied four of the last seven holes to pass Curtis Strange, Seve Ballesteros and Raymond Floyd.

His victory was testament to his hard work at crafting a reliable stroke under pressure and his magical touch continued one week later when he won the Sea Pines Heritage Classic at Hilton Head Island, South Carolina.

“1985 was my best year ever. I won seven tournaments on five continents and became the No. 1-ranked golfer in the world,” Langer said.

No. 1, indeed. When the inaugural Official World Golf Ranking debuted in April 1986, Langer was the first-ever No. 1. Eight years after his first Masters title, Langer won again at Augusta with a decisive eagle for a three on the 13th and he cruised to a four-stroke victory over Chip Beck.

Langer won 42 times on the European Tour and recorded victories in Australia, Columbia, Japan and South Africa. Among his wins, the last nine came using an oversized broom-handle putter.

FACT
AS A TEENAGER BERNHARD LANGER WAS A MEMBER OF THE GERMAN AIR FORCE.

His performance in 10 Ryder Cups from 1981-2002 (and as a non-playing captain in Europe’s 2004 victory) was important, as his play helped turn the Ryder Cup from a one-sided event into one of the most exciting in sports. He helped Europe win on American soil for the first time in 1987, but in 1991 it was his barely missed 6-foot par putt on the final hole of the last singles match against Hale Irwin that enabled the U.S. to regain the Cup for the first time since 1983.

In the era of the long ball, Langer still prospered. His remarkable consistency is perhaps best reflected in his one-time European Tour record for consecutive cuts made (68) and 16 consecutive years with a victory, one shy of the record held by Seve Ballesteros.

Bernhard has 43 wins on the Champions Tour, 2nd only to Hale Irwin, including 11 majors!

Langer remarked on that during his induction in 2002, when he became the first German in the Hall of Fame. “I have tried to achieve a level of consistency throughout my career,” he said, “And to have it culminate with this election (to the Hall of Fame) means a great deal to me.”