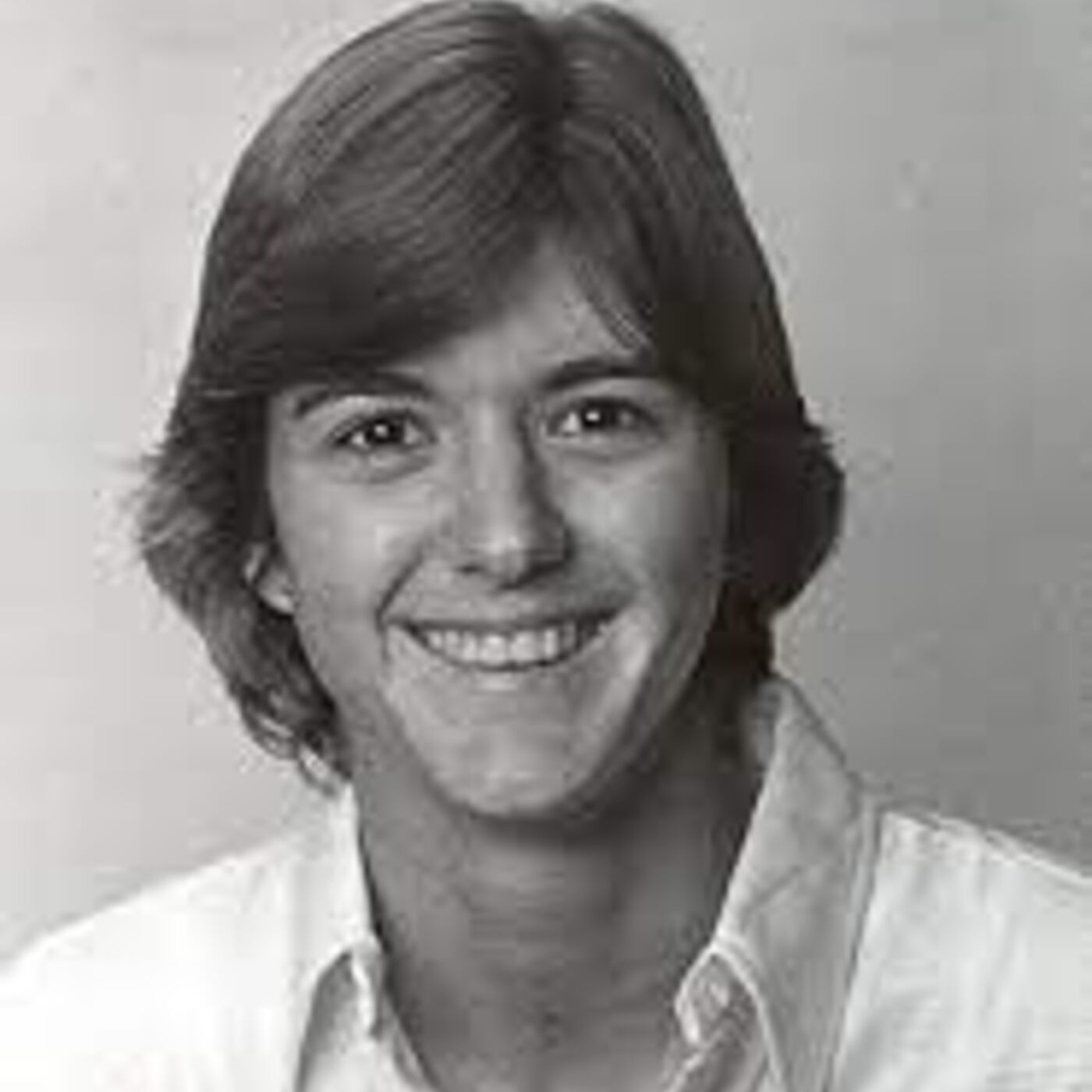 World Golf Hall of Fame member Beth Daniel begins her life story by recollecting her days growing up in the Lowcountry of South Carolina. Thanks to her supportive golfing parents, Beth was introduced to the game at age 6 and benefited from fine teachers at her home club like Masters Champion Henry Picard. She won the U.S. Women's Amateur in 1975 and 1977 and in between, was the medalist in 1976. Playing for Furman University with the likes of Betsy King, Sherri Turner and Cindy Farro, Beth and her teammates won the AIAW Championship Team title that same year. She also competed on two winning Curtis Cup teams, going 7-1 in her matches. Beth Daniel, the 1977 Broderick Award winner as the nation's best female collegiate golfer, shares her early years, "FORE the Good of the Game." 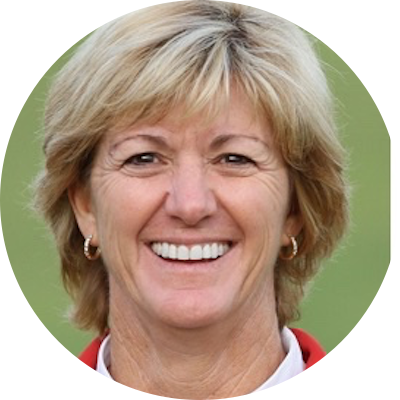 Born and raised in Charleston, South Carolina, Daniel fondly remembers being six years old and playing about a half a hole behind her parents and trying to catch up to them. “From the first time I played the game I was addicted to it and I just loved it and wanted to be as good as I could be at it,” Daniel recalled.

“The LPGA Championship is by far my most memorable and most important win.”
Daniel first made waves in the golf world in 1975 when she won the U.S. Women’s Amateur in her first appearance in the event. “I was thinking I was going there just to get some experience. I never expected to win,” said Daniel. “When I won, I thought this is it. This is the stepping stone. This is the first step that I’ve taken to become a really great player. Winning the Amateur really started my golf career.”

Daniel is particularly proud of winning the Women’s Amateur for a second time. “The win in 1977 meant more to me because I knew what was going on. The first time I had no clue. I just kept playing golf. The second time I knew exactly what was going on and I was still able to win,” said Daniel.

Joining the professional circuit in 1979, Daniel was named the LPGA Rookie of the Year. In her second season, she won four times and was named Rolex Player of the Year. Daniel’s continued success brought her nine more wins through 1985 and made her the tour’s eighth millionaire. Back problems hampered her swing and her play for several years in the mid-80s and she missed part of the 1988 season with mononucleosis. She suffered through a 4 1/2 year winless drought before rebounding better than ever.

Alas, 1990 was a banner year for Daniel. She dominated the LPGA Tour, capturing seven titles, setting a single-season earnings record and winning the Rolex Player of the Year award for a second time. Her rise to the pinnacle of her profession was duly noted when she was named Female Athlete of the Year by United Press International. Daniel rallied to win her first Major Championship with a final-round 66 in the LPGA Championship to highlight her remarkable season.

FACT
BETH DANIEL BECAME THE SECOND LPGA PLAYER TO WIN THE ROOKIE OF THE YEAR AND PLAYER OF THE YEAR HONORS IN BACK-TO-BACK SEASONS.
“The LPGA Championship is by far my most memorable and most important win,” said Daniel.

Johnny Miller, broadcasting the tournament for television, may have summed up Daniel’s performance best. “If Arnold Palmer was shooting this score they’d be doing cartwheels in the gallery. This is one great round of golf.”

“Every time I approached the green, the gallery gave me a standing ovation. Never in my career had that happened and never has it happened since. I had to fight off goose bumps every time I approached the green,” Daniel recalled with justifiable pride. “I just got such a warm reception from all the fans that week and then to be able to play well on top of that. I’ll never forget that feeling.”

Daniel won her third Rolex Player of the Year award in 1994. All told, she has collected 33 victories in her career. A member of five victorious U.S. Solheim Cup teams in her eight appearances, Daniel has represented her country with a formidable mark of 3-1-1 in singles competition. By winning the 2003 Canadian Women’s Open, Daniel — at 46 years, 8 months and 29 days — became the oldest player to win on the LPGA Tour, beating the record previously held by JoAnne Carner. She proved that while she already is enshrined in the World Golf Hall of Fame, she’s not finished playing at the highest level.