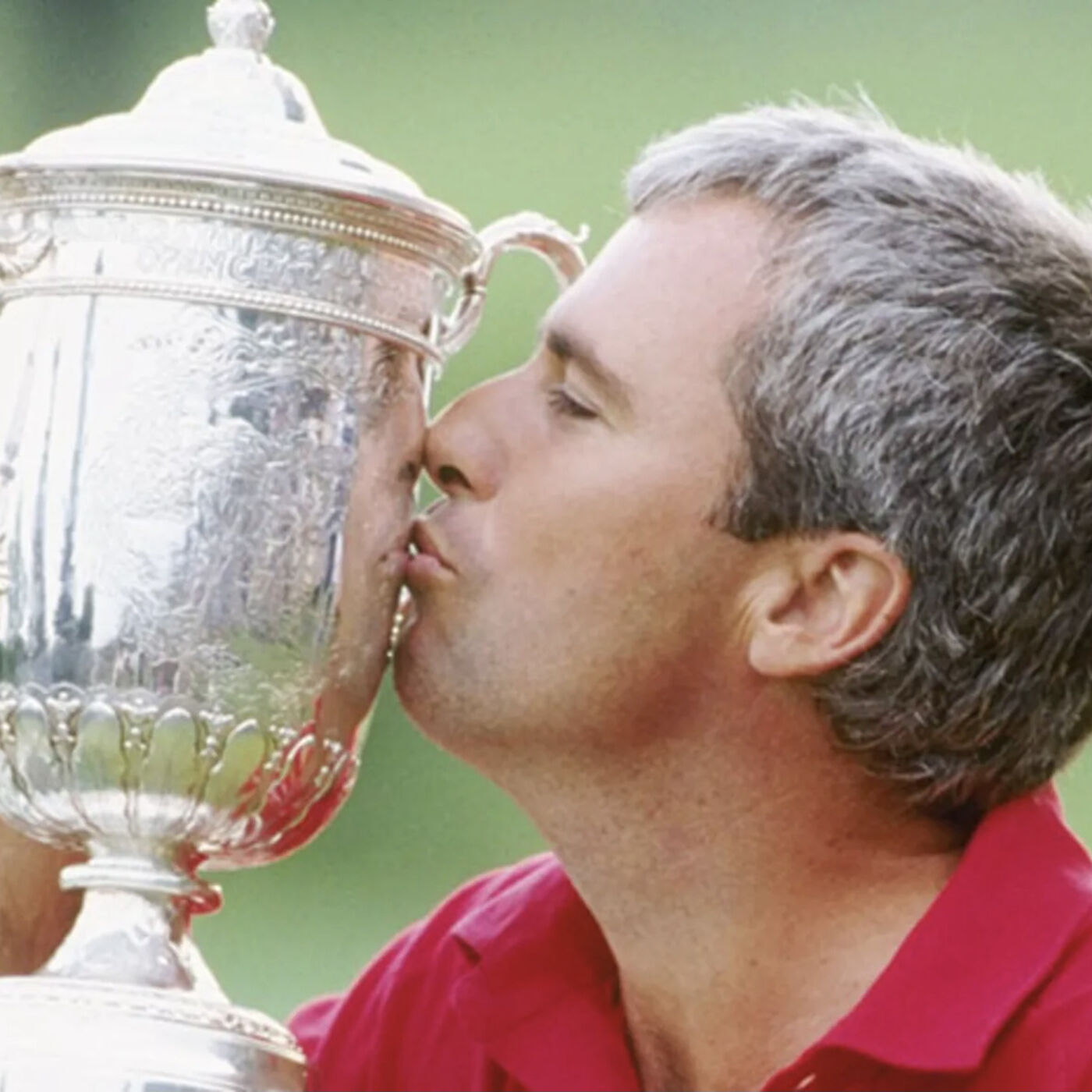 World Golf Hall of Fame member Curtis Strange recounts the second of his consecutive U.S. Open victories, this one at Oak Hill in 1989 and ultimately, his final win on the PGA Tour. Listen in as he talks about the other major championships, his near-misses, the challenges of Augusta National and the regrets of not playing more in the Open Championship. Curtis wraps up this episode reflecting on his infamous Tiger Woods interview 25 years ago as Tiger was making his professional debut at the Greater Milwaukee Open. Curtis Strange shares the good, the bad and the ugly, "FORE the Good of the Game." 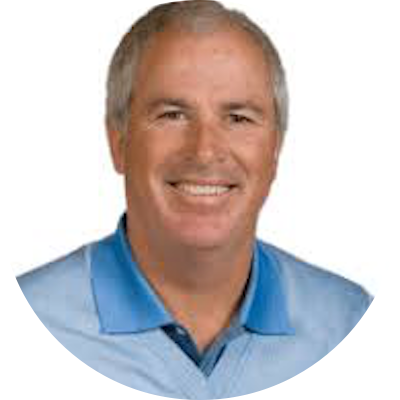 Nobody, it was long said on the PGA TOUR, ever hated a bogey more than Curtis Strange. Although good to great with every club in the bag, it was the ferocity with which the Virginian played that will always be his signature. Strange’s intensity was his edge and led to back-to-back U.S. Open victories.

The first came at Brookline in 1988, when Strange led late only to three putt the 71st hole from 15 feet. When he hit his approach on the last into a greenside bunker, the man who had lost the 1985 Masters on the back nine seemed destined to never win a Major. But Strange got up and down to tie Nick Faldo, then defeated him with flawless golf the next day, 71 to 75.

“We only have so much energy, physically and mentally, to be the best.”
The following year at Oak Hill, Strange was an opportunist, staying in touch with the leaders with 15 straight pars on Sunday before taking the lead for the first time with a birdie on the 70th hole. He became the first man to win consecutive U.S. Opens since Ben Hogan in 1951.

Strange’s quest for the three in a row that would have tied the record of Willie Anderson fell short in 1990 at Medinah, where after a late challenge he faded to T21. The effort took something out of Strange. Although only 34 years old, he never won on the PGA TOUR again, finishing with 17 official victories. The flame that burned hotter than anyone else’s burned out. As he once said, “We only have so much energy, physically and mentally, to be the best.”

Born January 30, 1955, Strange was a child of golf. His father, Tom, was an accomplished club professional who owned the White Sands Country Club in Virginia Beach, and Curtis and his twin brother Allan (who would also play on the PGA TOUR) began playing at age seven.

Tom Strange died of cancer when Curtis was 15, leaving a void that he tried to fill with a relentless commitment to competitive golf. At Wake Forest, where he was a three-time All American on perhaps the best college team ever, Strange’s power and pugnacity earned him the nickname “Brutus.”

FACT
IN 1988, CURTIS STRANGE BECAME THE FIRST TOUR PLAYER TO WIN MORE THAN A MILLION DOLLARS IN OFFICIAL MONEY IN A SEASON.

At the 1974 NCAA Championship, Strange eagled the 72nd hole to not only ensure the team championship but to win the individual championship by a stroke. “I’ve always looked at pressure as the time to show off,” he said.

After mixed results in his first three years as a professional, Strange changed his swing from a powerful but erratic action to one with less explosion but more consistency, and found his stride in the mid 80s. At the 1985 Masters, Strange opened with an 80 but came back with rounds of 65 and 68 and entered the back nine of the final round with a four stroke lead. But he dunked his second shot on Augusta’s risk reward par 5s, and lost by two to Hall of Fame member Bernhard Langer. Still, that year he won his PGA TOUR money title, and for the next several years would be America’s best player.

Strange led the money list again in 1987, and late in the year set the St Andrews Old Course 18-hole record of 62 at the Dunhill Cup. He had his best year in 1988, winning four times and becoming the first player to ever win $1 million in a season, in the process earning PGA Player of the Year honors. “I’m a grinder,” said Strange. “I maximize my game.”

In five Ryder Cups as a player (he was chosen U.S. captain in 2002), Strange’s finest hour was the final singles of the 1989 matches. By birdieing the final four holes, Strange took the lead from Ian Woosnam and took great delight in earning the final point for the American team, which secured a share of the trophy.