Deane Beman - "It's Not a Charlie Coe Wedge!" SHORT TRACK 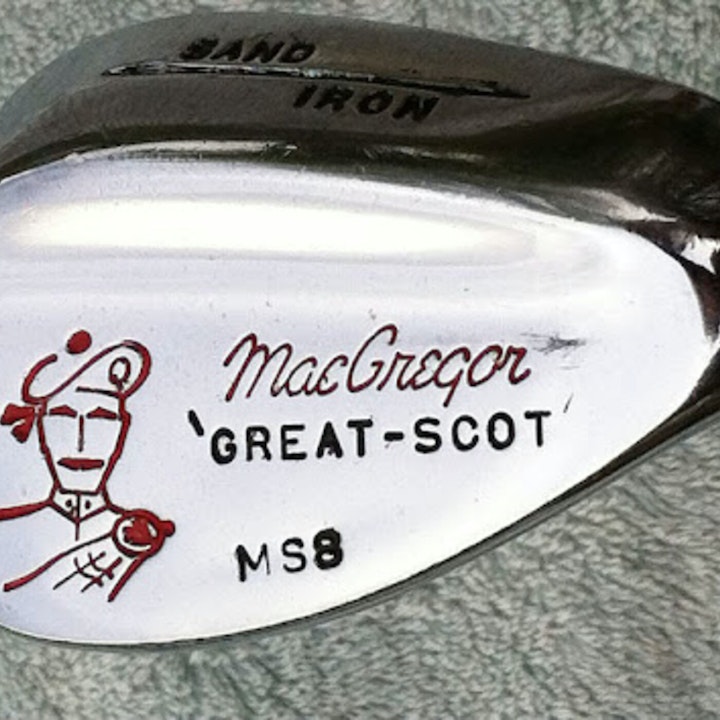 Deane Beman shares a humorous memory from the many team competitions that the former PGA Commissioner participated in. Paired with Jack Nicklaus in a foursomes match versus Mexico in the 1960 America's Cup, Deane found himself with a short wedge approach to the 5th hole...but not any old wedge shot. He mistakenly had Charlie Coe's wedge in his bag as a 15th club. Deane Beman called a five-hole penalty on himself, "FORE the Good of the Game." 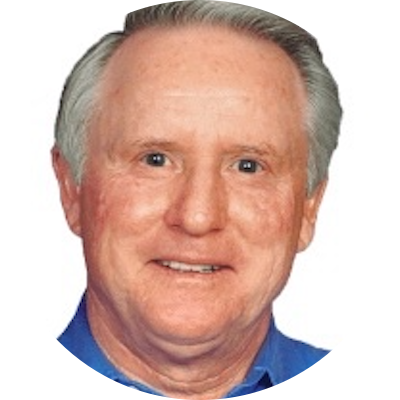