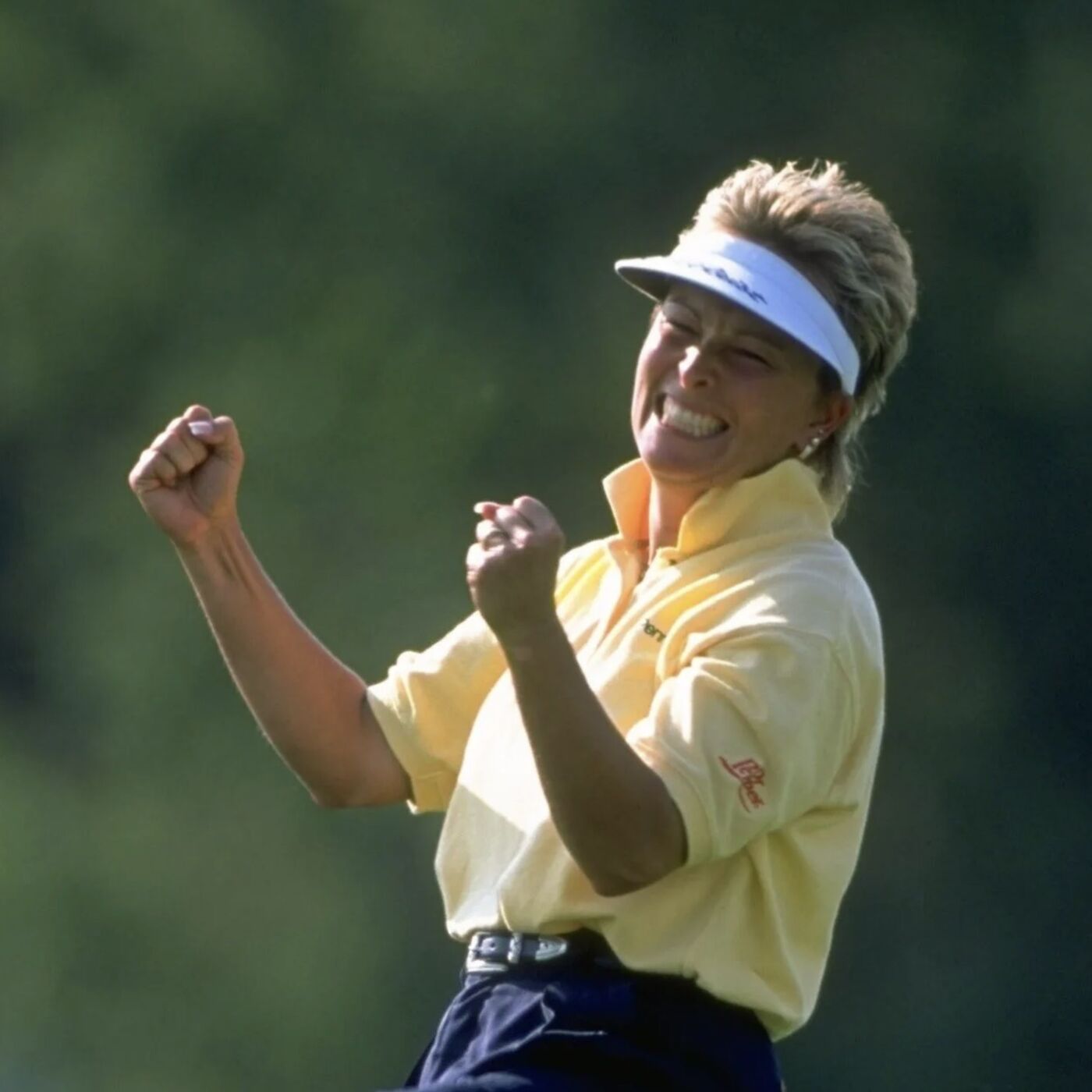 2-time major winner and popular golf broadcaster, Dottie Pepper, takes us back to learning the game under the watchful eye of her father Don and early mentor George J. Pulver, Sr. who Dottie honored with her recent book A Letter to a Future Champion - My Time with Mr. Pulver.  She had early successes, some while playing on her high school boys golf team; winning the NY Women's State Amateur as a 15-year-old, winning the 1981 and 1983 Girl's NY Junior Amateurs and finishing as low amateur at the Women's U.S. Open in 1984. A 3-time All-American at Furman, Dottie then joined the LPGA Tour in 1988 and got her first win the following year. Listen in as she recounts her early victories and her first major at the 1992 Nabisco Dinah Shore. Dottie Pepper begins her life story, "FORE the Good of the Game." 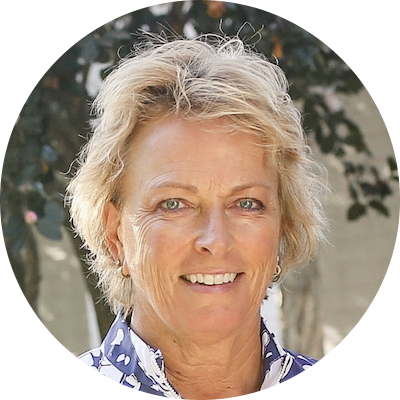 Dottie Pepper is the lead walking reporter for CBS Sports’ coverage of the PGA Tour, Masters, and PGA Championship. She is a 1987 graduate of Furman University with a B.A. in Health Sciences. After an accomplished junior, college, and amateur golf career, she went on to play 17 years on the LPGA Tour, winning 17 times, including two major championships and one additional win on the JLPGA Tour. She represented the United States six times in the Solheim Cup matches, compiling a 13-5-2 record.

Dottie retired from competitive golf in 2004. Since then, she has covered all levels of televised golf, including every major championship, international team events, as well as national amateur championships for ESPN, Golf Channel, NBC, and CBS.
Dottie About Page-01.png
Pepper served as a member of the PGA of America Board of Directors from 2012-2015 and the NENY PGA Board of Directors from 2009-2015. She was the recipient of the 2016 William D. Richardson Award, presented by the Golf Writers Association of America for her consistently outstanding contributions to golf. She is also is a 2018 inductee to the New York State Golf Association Hall of Fame.

She lives in Saratoga Springs, New York and is a fan of skiing in the Northeast, farmer’s markets, gardening, dogs, World War II history, and fast cars.