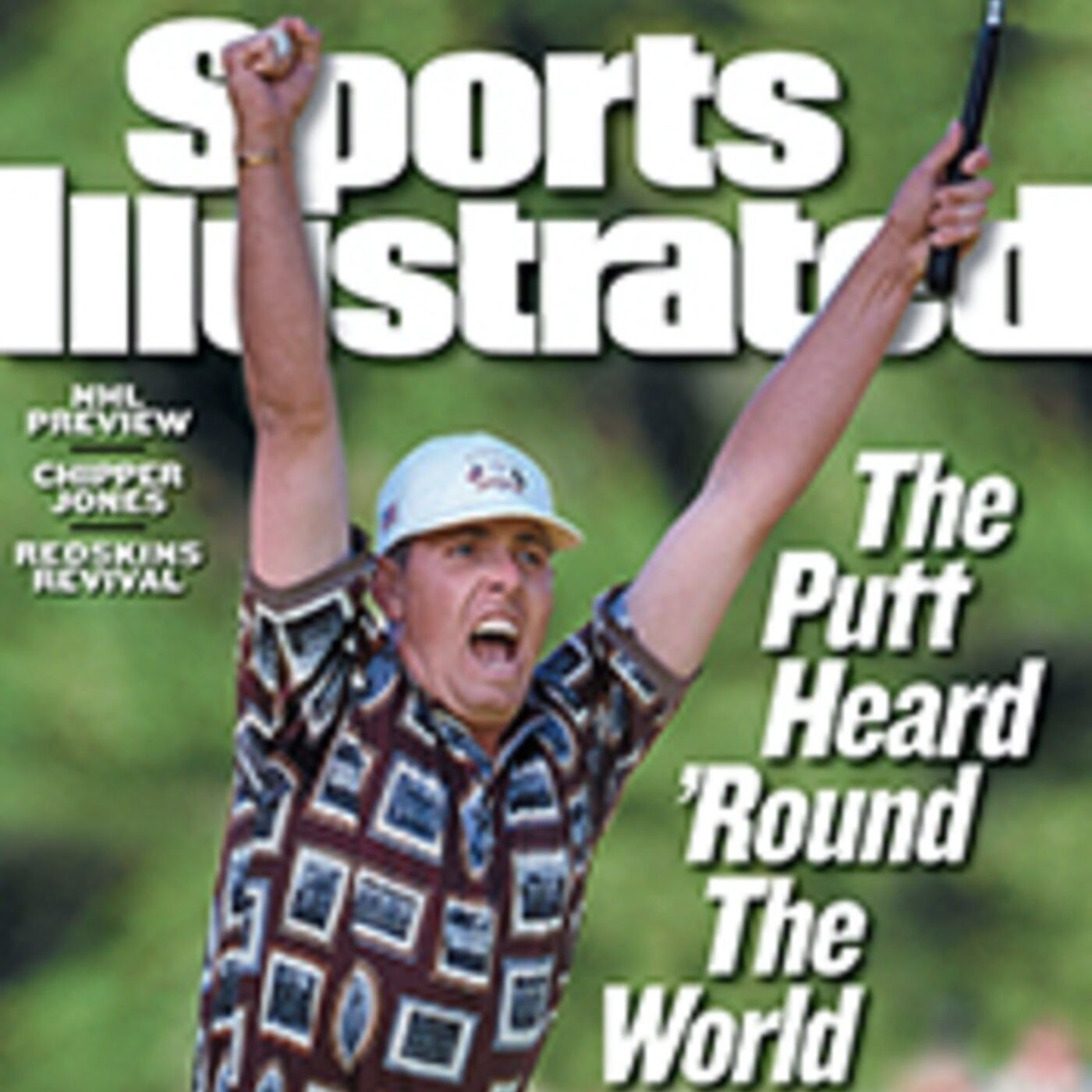 Hal Sutton, veteran Ryder Cup player and Captain, recalls the most emotional week of his competitive career, the 1999 Ryder Cup at The Country Club and how he partnered with Justin Leonard on Saturday afternoon in a four-ball match against Olazabal and Jimenez and set the stage for Justin to be the hero ... a day early. Hear Hal Sutton recount his memories from that week, "FORE the Good of the Game." 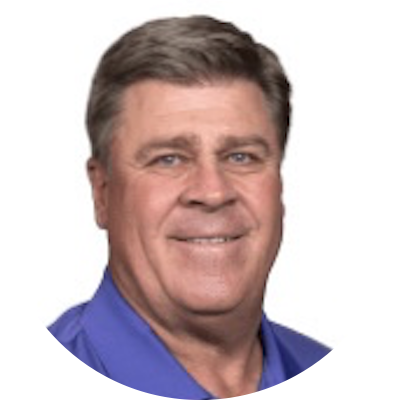 Future World Golf Hall of Fame member, Hal Sutton, was born in Shreveport, Louisiana and posted incredible Amateur and Professional records. Introduced to golf at a young age, Hal learned the game on his home 9-hole course and at Shady Oaks, CC while benefiting from the mentorship of all-time golf greats like Ben Hogan, Byron Nelson and Jackie Burke, Jr. He played his collegiate golf at Centennary College and dominated college golf around 1980 winning 14 college events and significant Amateur events such as the Western Am in 1979 and 1980 and the 1980 U.S. Amateur. Hal also participated on winning Walker Cup teams in 1979 and 1981.

Hal turned professional in 1981 and recorded 15 wins as a pro including 14 on the PGA Tour. Highlights included winning the 1983 PGA Championship (beating Jack Nicklaus by one shot), The Tournament Players Championship in 1983 and 2000, and the 1998 Tour Championship. He is famous for his final 6-iron shot into the 18th green at the 2000 TPC with his iconic phrase, "Be the Right Club Today", besting Tiger Woods in this head-to-head match-up. He participated in four Ryder Cups as a player including the infamous 1999 "Battle at Brookline", and captained the 2004 Ryder Cup Team.

Hal has received several prestigious awards including the 2007 Payne Stewart Award recognizing his philanthropic efforts includes the establishment of the Christus Schumpert Sutton Children's Hospital in his hometown of Shreveport and his work in support of Hurricane Katrina victims.

Hal currently operates the Hal Sutton Golf Academy in Houston, Texas, where he makes his home. He has also teamed with his Director of Instruction, Chase Cooper, to create a golf-related podcast entitled, "Be the Right Club Today."