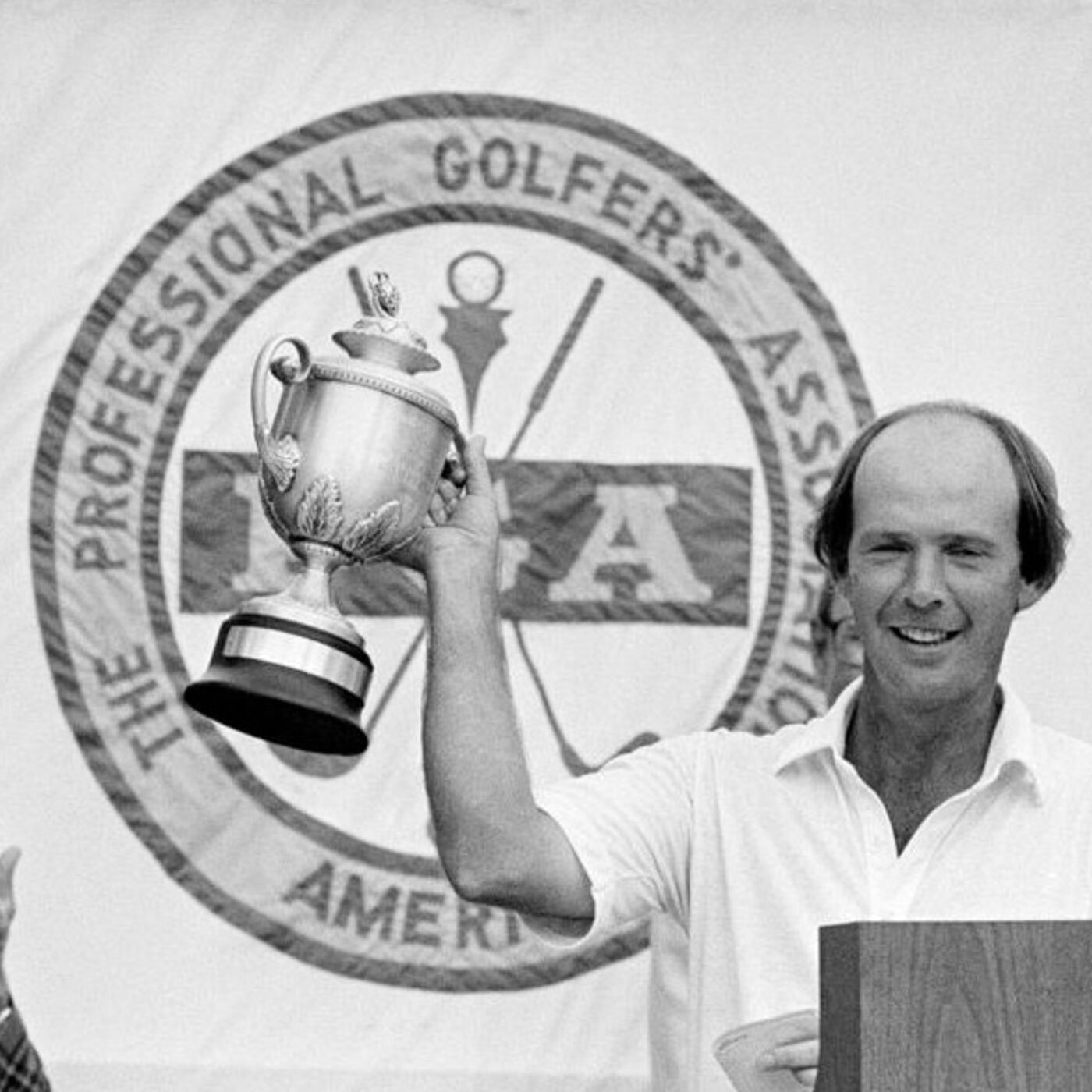 3-time major winner Larry Nelson recalls his first, a "hometown" victory at the 1981 PGA Championship at Atlanta Athletic Club, "FORE the Good of the Game." 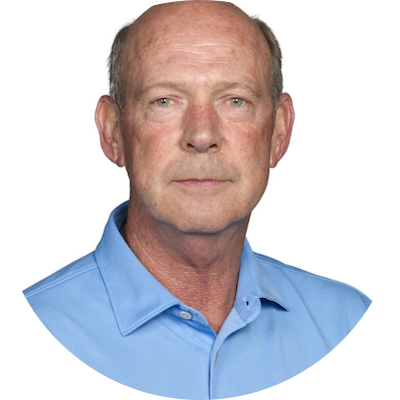 To golf fans, Larry Nelson’s quiet, unassuming demeanor belies his burning desire to win. But there is much more more to this three-time Major Champion.

Nelson grew up in Acworth, Georgia, northwest of Atlanta, and had little interest in golf. Instead Nelson, a two-sport star in high school, was focused on baseball and basketball.

A 20-year-old newlywed when he was drafted into the United States Army at the height of the Vietnam War, Nelson trained for 18 months before spending another three months fighting in southeast Asia.

In addition to some of life’s more difficult lessons, while in Vietnam, Nelson also learned about golf for the first time – namely that one could make a living playing it.

“Up to that point I really thought it was a sissy sport,” Nelson said. “But the guy (Ken Hummel) that told me hadn’t shaved for about two weeks and he hadn’t bathed in longer than that and he had an M-16 and I didn’t want to tell him what I thought about golf.”

Nelson did, however, make a mental note that he would try the game when he returned home.

“I started playing golf and I got better every day and just fell in love with it.”
It wasn’t until after he left the Army in 1968 that he really swung a club with any seriousness. Following his military service, Nelson returned to college full-time and also worked 7 days a week for a year. When he got to the point where he had just one subject remaining, Nelson found he had a lot of spare time on his hands waiting for his wife to get home from work.

So Nelson joined Pinetree Country Club and golf began to fill the gap between 9 a.m. and 6 p.m. each day.

Although Nelson had several people help him with his golf swing, he learned to play by reading Ben Hogan’s Five Lessons: The Modern Fundamentals of Golf.

“Golf seemed like a logical thing,” Nelson said. “I started playing golf and I got better every day and just fell in love with it.”

The first time he played he broke 100.

Nelson got to know a number of the members well, as he did the head professional, Bert Seagraves. When Seagraves’ assistant left the position, Nelson was hired as his replacement.

FACT
LARRY NELSON DIDN’T BEGIN PLAYING GOLF UNTIL HE WAS 21 YEARS OLD AFTER HE RETURNED FROM MILITARY SERVICE IN VIETNAM.

“I always say, I didn’t pick golf, it picked me,” Nelson said.

Within 9 months of taking up the game in earnest, Nelson broke 70. By the early 1970s Nelson thought he had his future in golf figured out. His sights were aimed at becoming a club professional. But it wasn’t until he applied for a head pro position – and was turned down- that his true role in the game would be presented to him.

Several friends, aware of Nelson’s disappointment, encouraged him to move to Florida and focus on playing golf professionally. They were convinced he could be successful, and they financed the trip for Larry and his wife Gayle to move to Florida.

“We said the worst thing that could happen was that we’d have to find jobs when we got back,” Nelson said.

So the Nelsons moved to The Sunshine State so Larry could play golf on the mini tours against real competition and also spend a majority of the week practicing. He credits that time as the time in which his game developed to where he could “actually play.”

In a story worthy of a Hollywood script, Nelson successfully went through the PGA TOUR Qualifying School in 1973. Amazingly, only four years after he started to play golf – after playing in only one 72-hole tournament- Nelson found himself on the PGA TOUR.

Nelson’s breakthrough year was 1979 when he won twice and finished second on the money list to Tom Watson. In 1981 Nelson won the PGA Championship at the Atlanta Athletic Club by four strokes over Fuzzy Zoeller. In 1983 he won his second Major, the U.S. Open, at one of the toughest championship courses in the world, Oakmont Country Club just outside of Pittsburgh. And in 1987 he repeated with his victory in the PGA Championship at PGA National Golf Club at Palm Beach Gardens, Florida with a playoff victory over Lanny Wadkins.

But most important to Nelson is his Christian faith and the manner in which he has always kept his family close. To him, these are far more important than playing in another tournament.

Larry Nelson was originally inducted through the PGA TOUR Ballot.