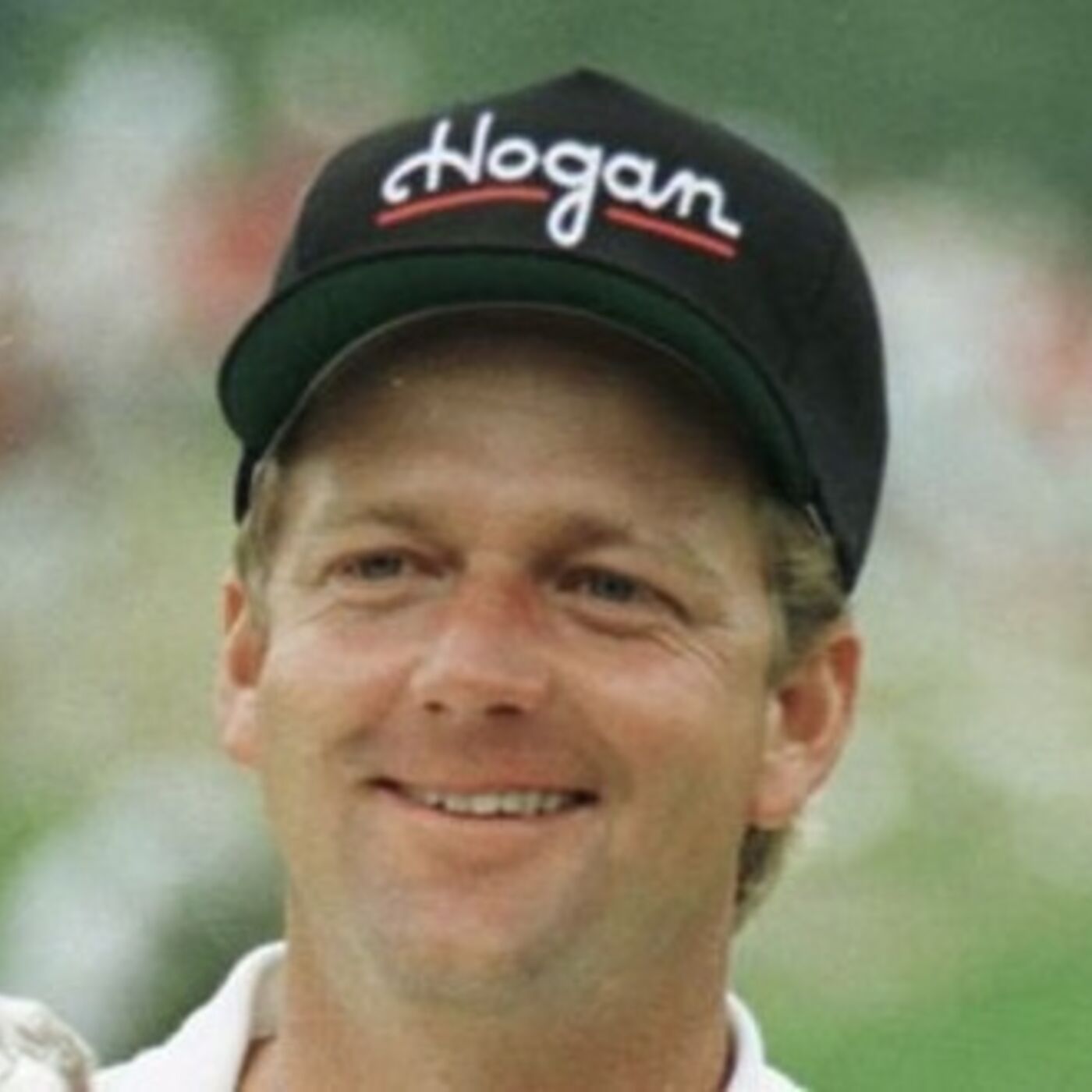 Major Championship winner Mark Brooks recalls being introduced to golf by his grandfather and  his first golf experiences playing on a 6-hole sand green course in rural Oklahoma. He looks back on his collegiate career at the University of Texas where he was a 3-time All-American and remembers the difficulties of making it on the Tour and staying on the Tour as he went in and out of Tour Qualifying Schools throughout the 1980's. Mark relates an unconventional technique used by Harvey Penick during one memorable lesson. He must have learned something useful as Mark holds the record for most starts on the PGA Tour with 803. Mark Brooks tees up his life story, "FORE the Good of the Game." 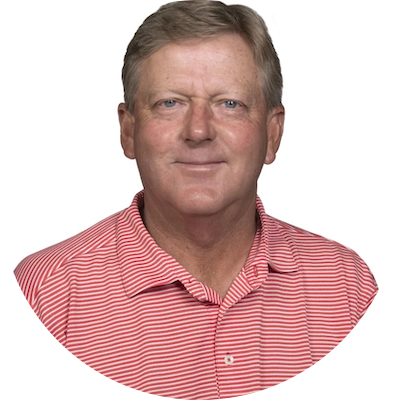 Brooks was born in Fort Worth, Texas. He attended the University of Texas at Austin, where he was a three-time All-American as a member of the golf team. He turned professional in 1983.

Brooks has seven wins on the PGA Tour, including one major, the 1996 PGA Championship. He was a member of the U.S. Presidents Cup team in 1996.

During his thirties, Brooks began a second career in golf course design, and was a partner in the firm of Knott-Linn-Brooks House based in Palo Alto, California. His first major project, the Southern Oaks Golf Club outside Fort Worth, opened in 1999 and was highly acclaimed. In his late forties, he began splitting his playing time between the PGA Tour and Nationwide Tour. He lives in Fort Worth.

After his 50th birthday in 2011, Brooks joined the Champions Tour. In 2015, Brooks was hired by Fox Sports as an-course analyst for the network's U.S. Open coverage.