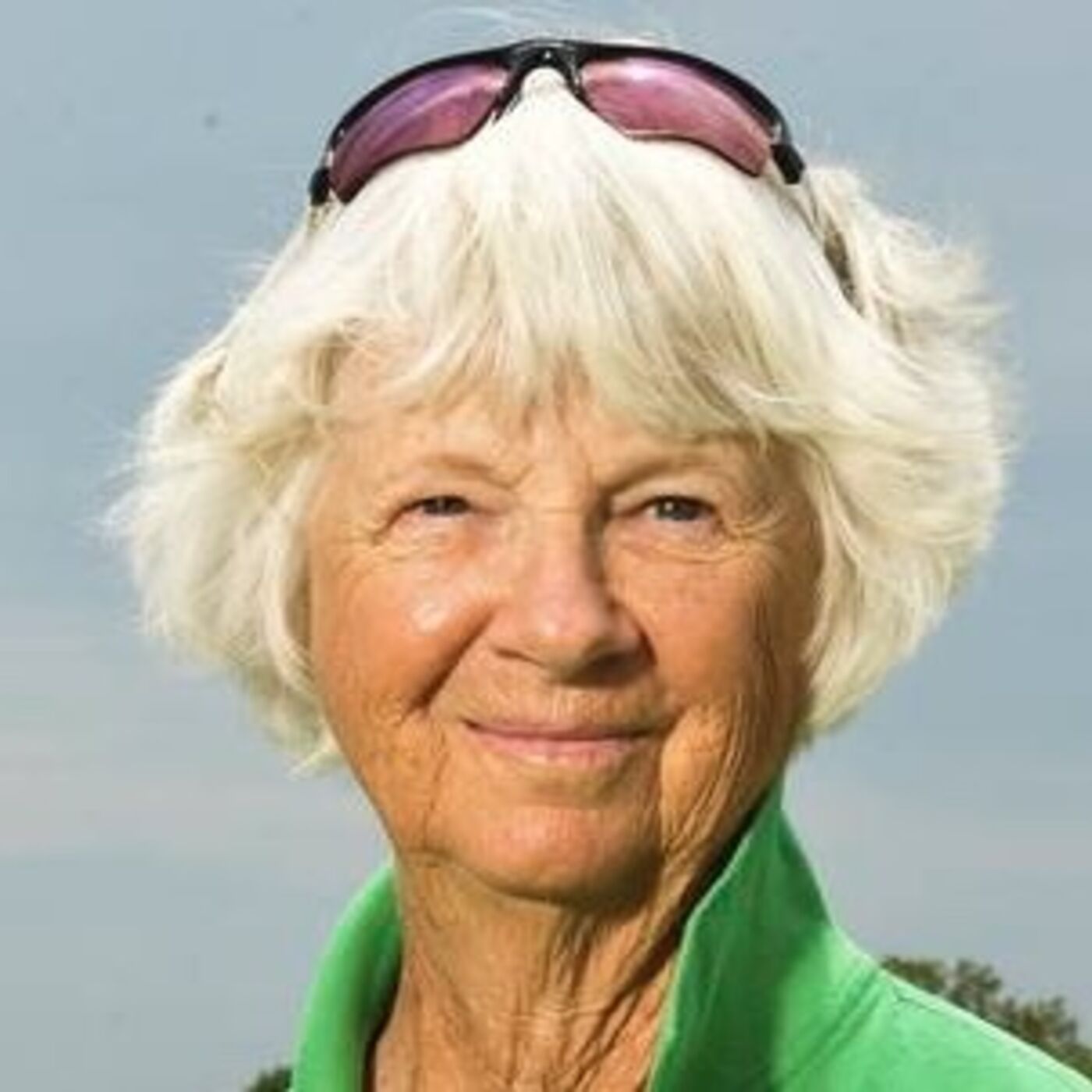 Three-time winner of major championships, Mary Mills, recounts making four back-nine birdies en route to her third major victory at the 1973 LPGA Championship at Pleasant Valley CC where Bruce Devlin won his final PGA Tour event the previous year. Mary recalls her record in the majors and reflects back on putting woes that led to her retirement from competitive golf. She talks about her love for teaching the game, something that remains a passion for her. Mary Mills concludes her wonderful story, "FORE the Good of the Game." 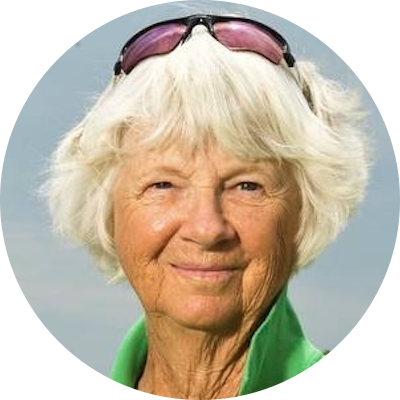 Starting golf at the age of 11, Mary Mills has had many remarkable golf accomplishments. Learning from some of golf’s most legendary teachers, like Johnny Revolta, Tommy Armour, Paul Runyan, Bob Toski, and Ángel de la Torre, to name a few, prepared her to be great.

Mary attended Millsaps College in Jackson, Miss., and was the No. 1 golfer on the men’s team for four years, being there was no women’s team. During that time, she won eight consecutive Mississippi State Amateur Championships. This set the tone for her golf career and hailed her as one of Mississippi’s finest golfers.

In 1962, Mary turned pro and joined the LPGA Tour and was named Rookie-of-the-Year. During her 18 years on tour, Mary won nine events, including three major championships. Her first win was in 1963. At only 23 years old and her second year on tour, Mary won the U.S. Open by finishing at 3-under. With this great feat under her belt, she went on to win the LPGA Championship in 1964 and again in 1973. After such great success, Mary was inducted into the Mississippi Golf Hall of Fame and the Mississippi Sports Hall of Fame.

Following retirement in 1982, Mary used her master’s degree in landscape architecture to help co-design several golf courses and even took up professional photography.

Mary now spends her time as the East Coast Director of Instruction with Bird Golf Academy, sharing her extraordinary talent with her students. After 29 years of being an instructor, her golf students are continually amazed at the golf skills she possesses and how she shares her love and passion for golf with others.