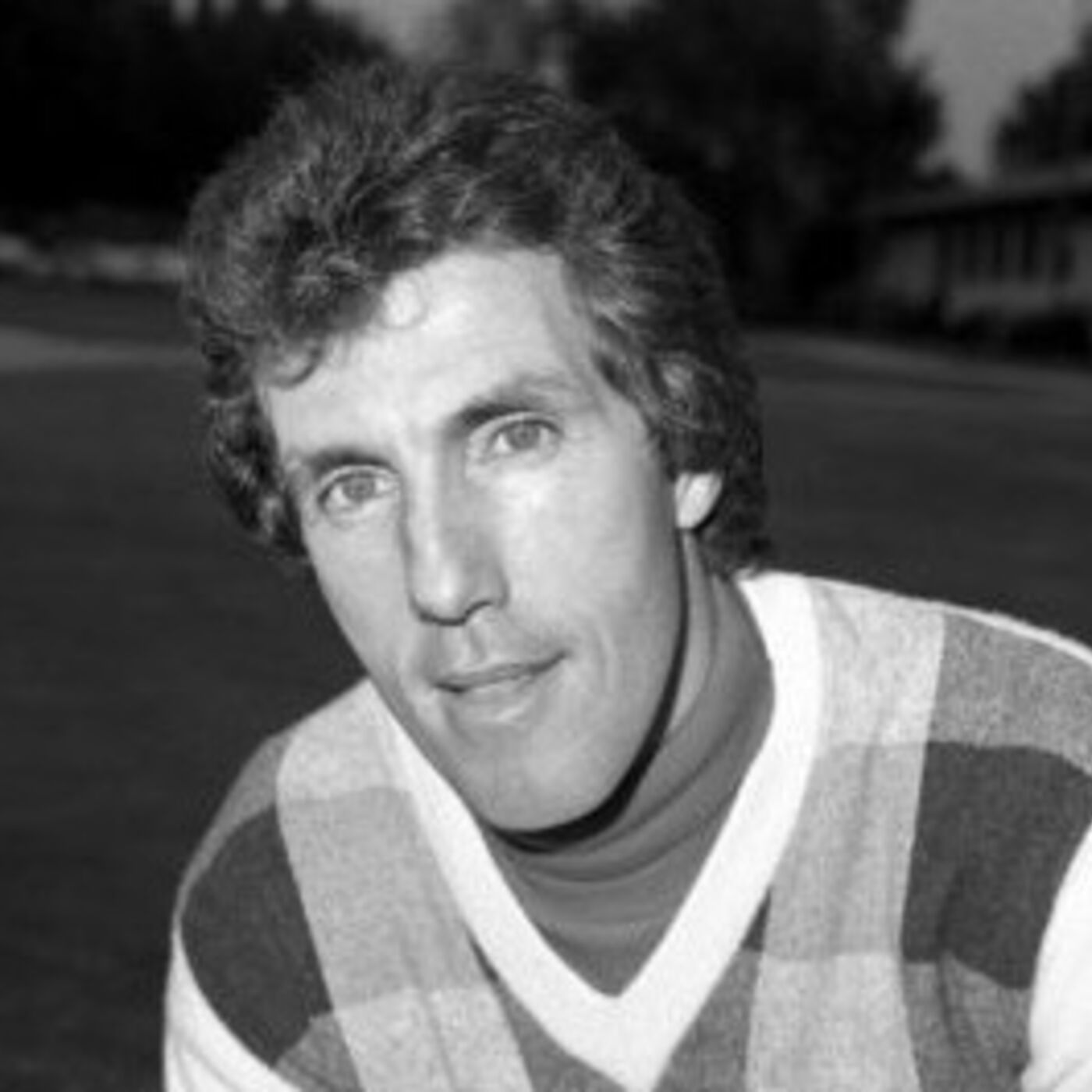 Nick Price, winner of 18 titles on the PGA Tour, had a class full of crazies at his Tour qualifying school in 1982 including Ken Green, Gary McCord and the one and only, Mac O'Grady. Listen in as Bruce recalls Mac wanting to "play with himself" in a four-ball event, playing from both sides of the ball, "FORE the Good of the Game." 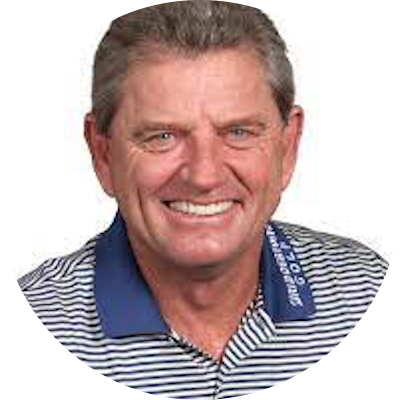