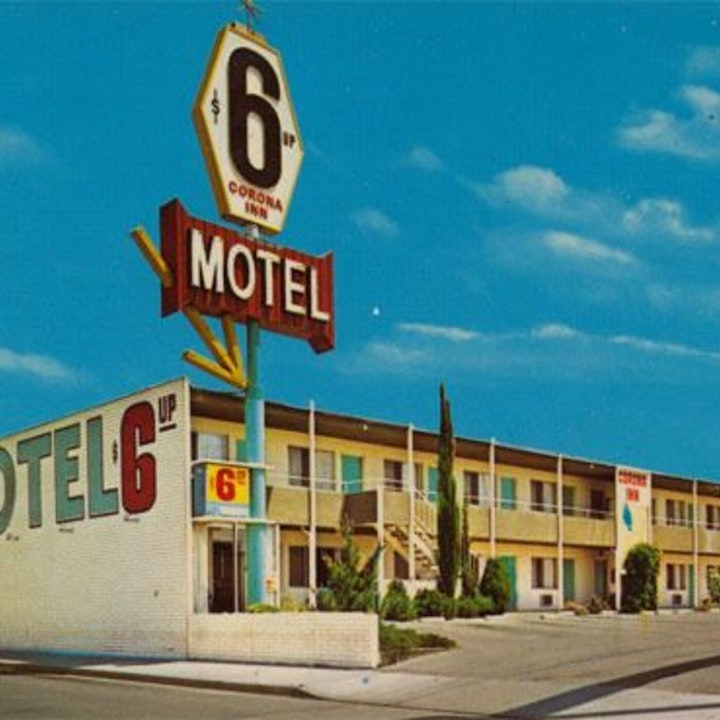 Paul Azinger and Bruce Devlin reflect back on their days on the road traveling the Tour, and not always first class. Life was simple long before life was easy. Hear about Paul's early Vogue motorhome which he shared with his wife (and cat Cleo) for four years and the horror stories from those early motel stays. Listen in as Zinger sticks the needle in to his friend Curtis Strange, "FORE the Good of the Game." 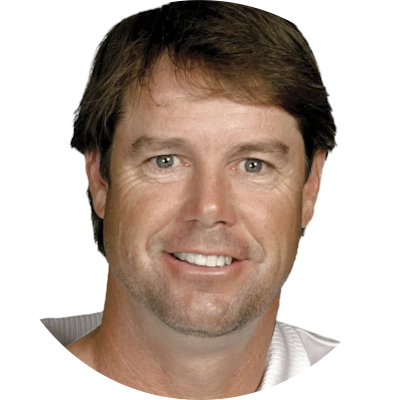