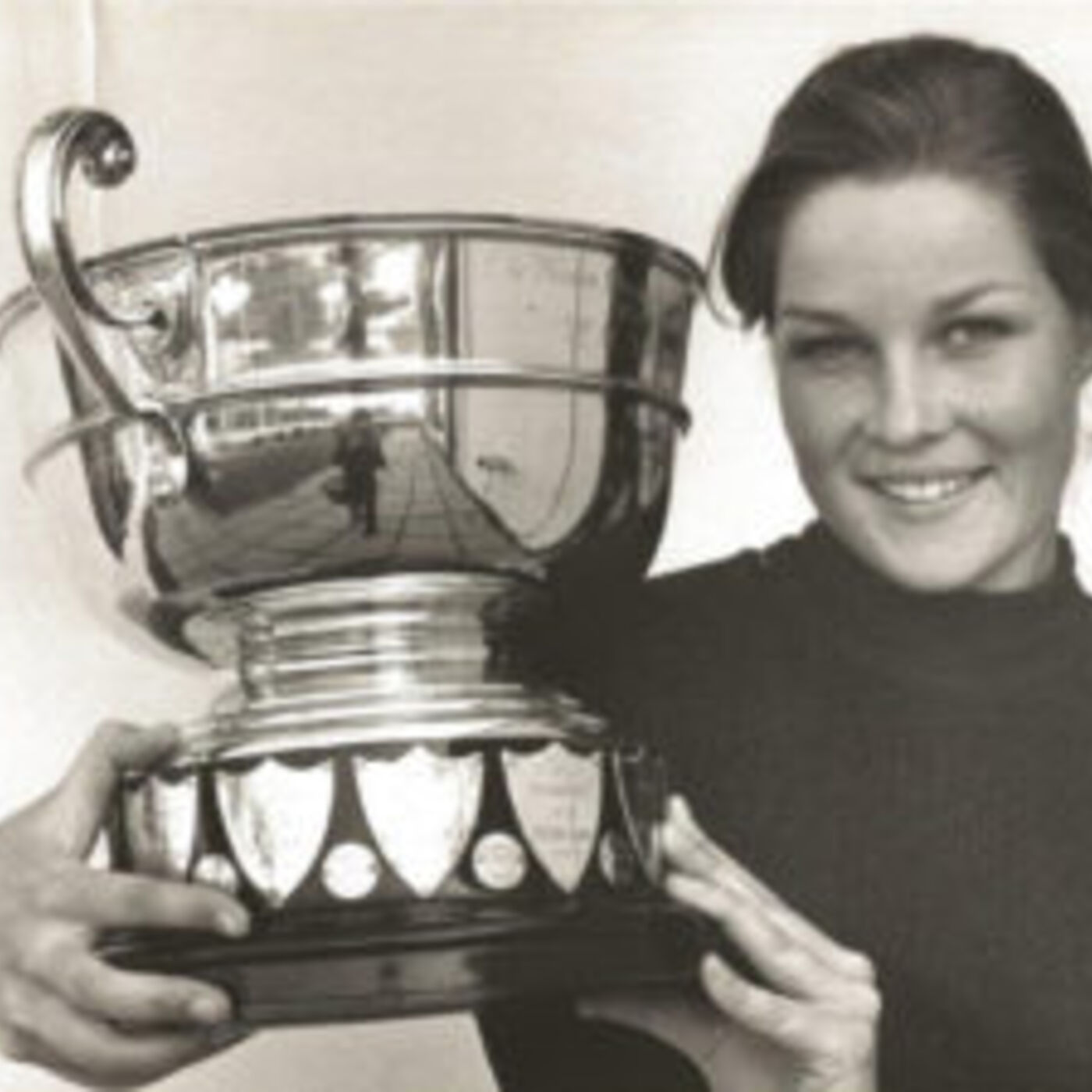 2-time major championship winner Sally Little begins her life story, learning the game as a young lady in apartheid South Africa. Tagging along with her father pulling a trolley for money,  Sally's game, beginning at the age of 12, quickly developed. With no female golf role models, Sally looked to Bobby Locke, her father's friend, and Gary Player for inspiration. Turning pro at 19, Sally joined the PGA Tour where she earned Rookie of the Year honors in 1971. It took her a few years to learn how to win and she finally broke through at the 1976 Women's International. She looks back on the great women who blazed a trail for her on the LPGA Tour and shares her memories of Patty Berg, Marilynn Smith, Shirley Spork and others. Sally Little shares her early story, "FORE the Good of the Game." 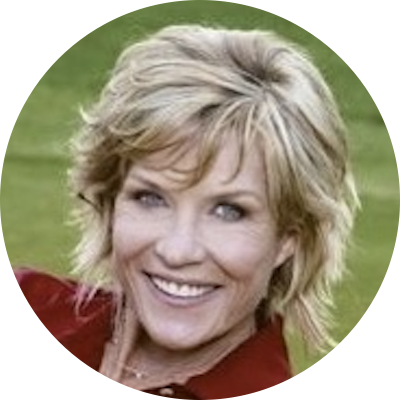 Her game matured quickly. By the age of 17, Sally had claimed more than a dozen regional and national amateur titles. In 1971, not only was she the low individual in the World Amateur, she also won the South African Match Play and Stroke Play titles, all in one week.

As an amateur, she finished fifth in her first professional event in the U.S., the Lady Carling Open.

She then decided to turn professional.

In 1971, after qualifying to play on the LPGA tour, after playing in only 7 events, Sally was named the LPGA Rookie of the Year.

Sally’s first victory on the LPGA tour was in 1976, at the Women’s International at Moss Creek. In a spectacular finish, Sally holed a 75 ft. bunker shot on the 72nd hole, to edge out Jan Stephenson by one shot.

Between 1979 and 1982, Sally won 12 titles, including her first major win, the LPGA Championship, in 1980. For the next 10 years, she was consistently ranked in the top five in the world. Sally won two Major Championships, the last being the Du Maurier, the Canadian Women’s Championship in 1988.

After a successful 30 year career on the LPGA Tour, Sally wasn’t finished yet!

In 2000, Sally joined a group of her peers in founding The Legend’s Tour, the women’s senior division of the LPGA Tour. Since then, she has competed in as many events as her schedule allows, highlighted by her being named Captain of the World Team vs. the U.S. in the 2014, 2015 Handa Cup competition.

Another great interest of Sally’s is golf course design. She was called back to South Africa in 2005 to consult with a new course under construction. Her signature course, Kingswood, located on the Garden Route, is a perfect example of integrating a female perspective into a male master plan.

After being back in South Africa for a number of years, Sally saw a need and felt a great desire to give back. In 2015, Sally formed the Little Golf Trust, dedicated to educating and empowering the previously disadvantaged through the game of golf. Sally is hands on with her learners and has big plans for community upliftment… stay tuned!