Sandy Lyle - "I Got a Belt" SHORT TRACK 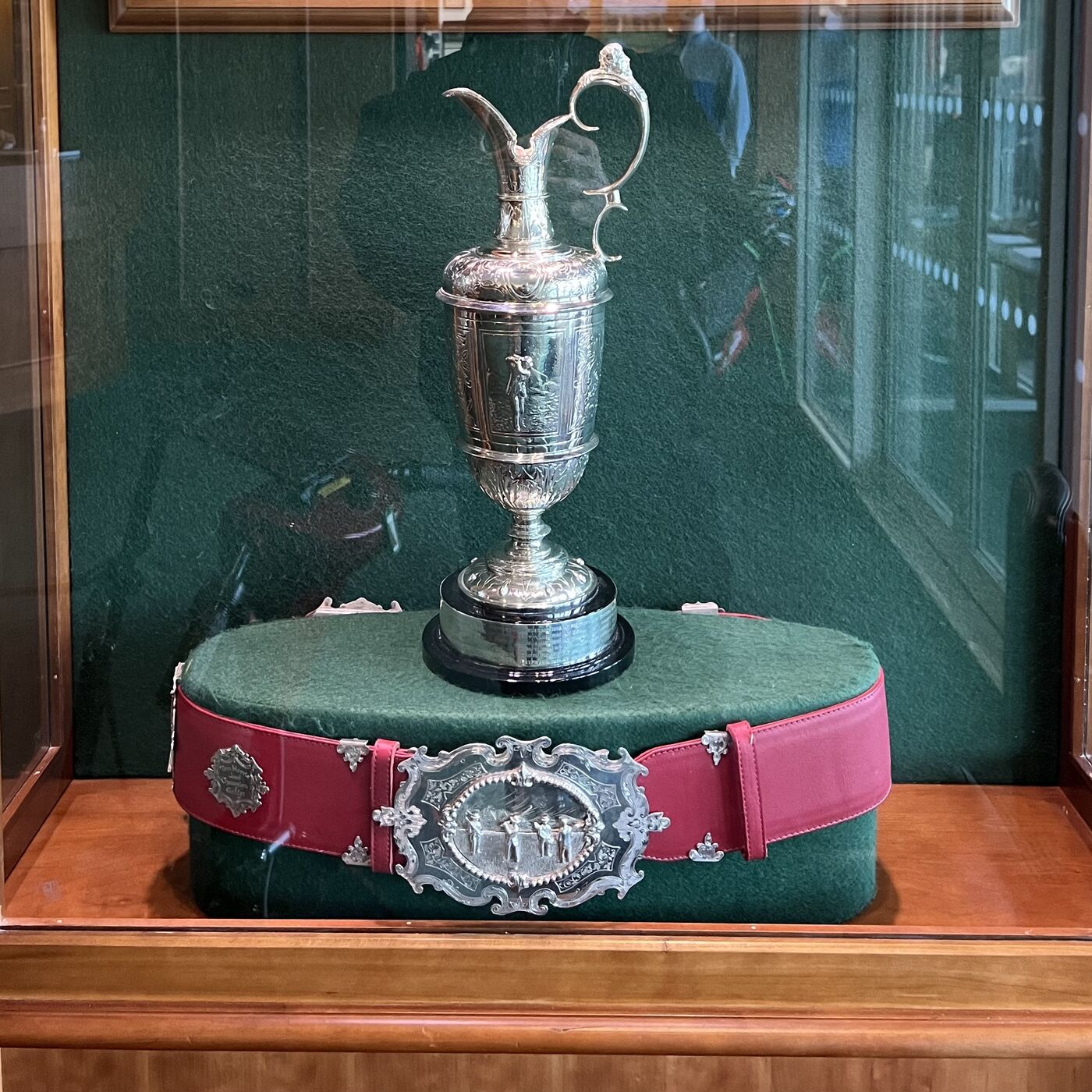 When World Golf Hall of Fame member Sandy Lyle won the Open Championship at Royal St. George's in 1985 he was not too familiar with the history of this great event. That soon changed as he recalls his golf history lesson, "FORE the Good of the Game." 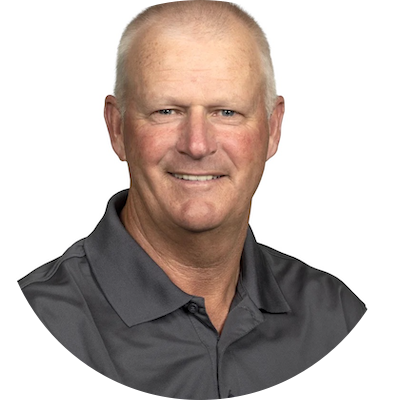 For a destination like the World Golf Hall of Fame, a glittering resume is a must. But resumes can’t tell the full story of a player’s impact. This is especially true in the case of Alexander Walter Barr Lyle, known to the golfing world as Sandy.

While his resume shines with victories at the Open Championship, THE PLAYERS Championship and the Masters Tournament, the historical significance of those wins and the affect Lyle had on his contemporaries is even more impressive.

When author Robert Philip was helping Lyle write his autobiography, To The Fairway Born, Philip approached Seve Ballesteros about writing the forward to the book. When asked about just how great Lyle was at his peak, the Spanish legend replied, “The greatest God-given talent in history. If everyone in the world was playing their best, Sandy would win and I’d come second.”

“But my name could be in the ‘tumbler’ to be drawn out. I don’t know how it is decided. It is all down to the committee and what they want from their captain.”
It’s the kind of compliment that transcends a resume. And Ballesteros was qualified to give it, considering how often he and Lyle did battle on the course in the 1970s and 80s.

Ballesteros and Lyle will be forever linked as leaders of a resurgence of European golf in the 1980s. After decades of Palmer, Nicklaus and Watson dominating on the world stage, Europe made a comeback led by Lyle, Ballesteros, Sir Nick Faldo, Bernhard Langer and Ian Woosnam. The press dubbed them the “Big Five.”

It was apparent early on that Lyle would be a star. He was born in Shrewsbury, England, and spent his early years at Hawkstone Park Golf Club, following his father Alex who was the head pro. By the time Lyle won the 1975 English Amateur Stroke Play Championship at 17, he was considered a prodigy. He racked up several other amateur victories before turning pro in 1977.

In 1979, Lyle broke through with his first three of what would be 18 European Tour victories. He cruised to the top of the Tour, winning the Order of Merit. He proved it wasn’t a fluke when he kept that title in 1980.

FACT
LYLE HAS BEEN APPOINTED A MEMBER OF THE ORDER OF THE BRITISH EMPIRE (MBE).

Lyle went from resume-builder to history-maker in 1985. But to fully grasp the events of that year, it’s important to go back to the Open Championship in 1969. That Open, held at Royal Lytham & St Annes, was won by British star Tony Jacklin. At the 18th hole, Jacklin joyously tossed his ball into the gallery, where it was nearly caught by an 11-year-old Sandy Lyle.

Sixteen years later at Royal St George’s in 1985, Jacklin remained the last Brit to win the nation’s most beloved golf event. Lyle started the day three shots back behind Langer and David Graham. But a wonderful rally on the back nine, including a 45-foot birdie putt on No. 14, carried him to a two-shot win over Payne Stewart. Britain was jubilant.

Lyle pulled a similar double in 1987. This time, he became the first international player to capture another golf jewel, THE PLAYERS Championship. And he was once again part of the winning Ryder Cup side, as Great Britain and Europe’s first victory on U.S. soil turned that competition into a true rivalry.

The momentum carried into 1988. No Briton had ever won the Masters, but in the final round, Lyle found himself on top of the leaderboard. A shaky back nine saw him fall into a tie with Mark Calcavecchia going into the difficult 18th hole. A par likely meant a playoff. Birdie would win it. Lyle hit 1-iron trying to play it safe, but carried it into the left fairway bunker. With about 150 yards to the pin and the suffocating pressure of the Green Jacket hanging over his head, Lyle couldn’t see the flag, so he aimed at a cloud above the green. His 7-iron came clean out of the bunker, landed on a slope on the green and trickled to eight feet.

It was a shot for the ages.

Lyle made the putt and forever etched himself into Augusta National and British sporting lore. It was the first time someone birdied No. 18 to win the Masters since Arnold Palmer in 1960.

It would turn out to be the pinnacle of Lyle’s career. He would record just one more top-10 finish in a Major Championship and four more European Tour wins, the last of which coming in 1992.

But at that point Lyle’s resume and, perhaps more importantly, his impact on the game, were secure.

Sandy Lyle was originally inducted through the International category.