Tony Jacklin - "How Good is This Guy" SHORT TRACK 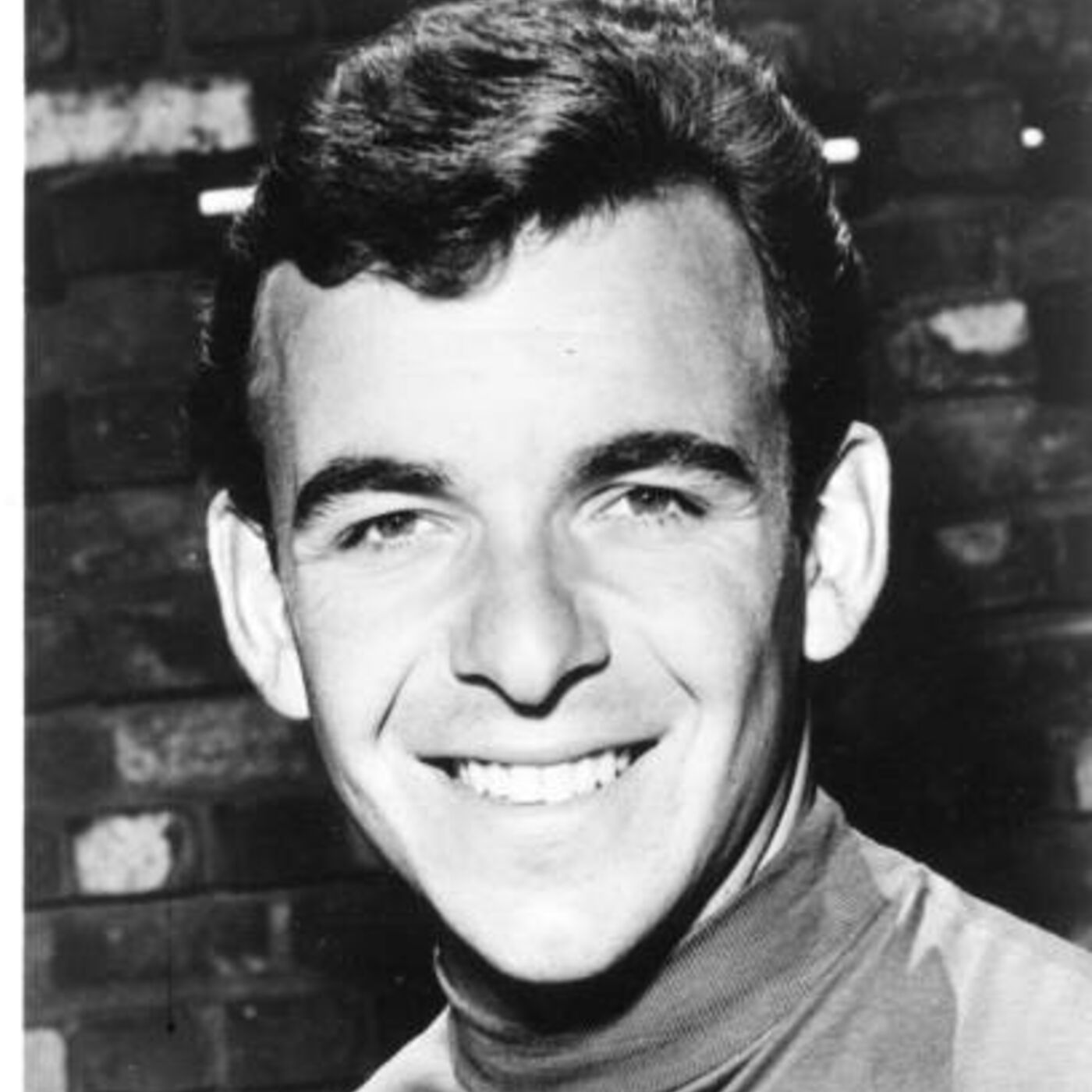 World Golf Hall of Fame member, Tony Jacklin, remembers being pretty impressed while shagging balls as a 13-year-old for Bobby Locke at his home club in Scunthorpe, England, "FORE the Good of the Game." 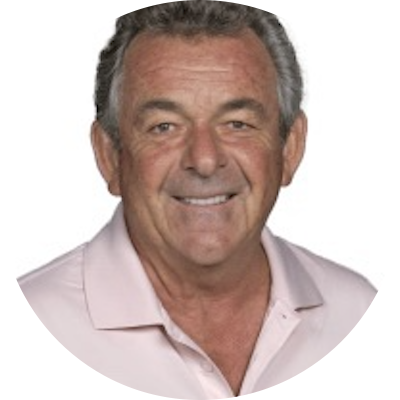 Tony Jacklin’s brief, but memorable, brilliance revitalize British and ultimately European golf with his remarkable exploits. For four seasons, from 1969 through 1972, there was no brighter star in golf’s firmament than Jacklin. At age 26, he broke a number of performance records in British golf, simply doing for the game in Great Britain what Arnold Palmer had done for it in the United States barely more than a decade before.

For these compliments and for breathing life back into the Ryder Cup later in his career, Tony Jacklin was elected to the World Golf Hall of Fame.

Despite his success as a teenager in winning the Lincolnshire Championship as an amateur, Jacklin’s parents thought turning pro was too risky a proposition. But when Bill Shankland offered him an assistant pro position at Potters Bar, the 17-year-old Jacklin thought the six-pound salary was a fortune and launched his professional golf career. But life as an assistant wasn’t always appealing to Jacklin.

Jacklin became a national hero in 1969 at Royal Lytham when he became the first British player since Max Faulkner to win the Open Championship since 1951.

“This was my Everest and no one can ever take away the recollection of that moment when I sat on its peak,” he wrote in his book, Jacklin: The Champion’s Own Story.

One year later Jacklin achieved even greater heights when he became the first player since Ben Hogan to hold the U.S. Open and Open Championship titles simultaneously upon his triumph at Hazeltine in Minnesota. Jacklin endured horrific conditions, including an opening-round 71 in 40 m.p.h. winds that left the then Big Three of Arnold Palmer at 79, Gary Player at 80 and Jack Nicklaus at 81. Jacklin led the 1970 U.S. Open from start to finish and was the only player to break par for the tournament, finishing a whopping seven shots ahead of Dave Hill, the largest margin in 49 years. Jacklin also became the first golfer born in Europe to win the U.S. Open since Scottish-born Tommy Armour in 1927.

“I walked on water that week. Hazeltine was unquestionably the best week of golf I’ve ever has in my life,” Jacklin said. “It was as near a perfect week as I have ever experienced.”

Jacklin nearly won the 1972 Open Championship, too, but he eventually placed third behind Lee Trevino and runner-up Nicklaus. But Jacklin continued to win tournaments and topped the 1973 European Tour Order of Merit, although he never seriously contended in Majors again. By the time he won the 1982 British PGA Championship, golf had lost much of its luster for Jacklin. “I had had enough,” Jacklin admitted. “Golf was the only thing that I did that didn’t make me happy so I stopped doing it. I said, ‘That’s it.’”

Shortly thereafter, however, Jacklin accepted the role as captain of the Ryder Cup team and his passion was reignited. When he took the helm in 1983, the matches were in danger of being compromised by the continued U.S. success. But Jacklin set the wheels in motion to end U.S. domination and nearly pulled off an improbable upset. Losing did not diminish his team’s competitive spirit; rather it ignited an intense rivalry. In 1985 he was the inspirational non-playing captain for Europe’s first victory in 28 years.

In 1987, he captained the team that won on American soil for the first time…ever. Persuaded to do a fourth tour of duty in 1989, Jacklin’s team held off the hungry United States team, but ultimately the match ended in a tie, only the second one in Ryder Cup history. His infectious enthusiasm and indomitable spirit energized his team and lifted its confidence.