Ben Crenshaw recalls the mysteries of the 17th hole at the Country Club at Brookline including Francis Ouimet's improbable win, as an amateur, at the 1913  U.S. Open when he joined a playoff with a birdie at 17 and then iced the victory with a birdie there in the playoff with Vardon and Ray. Ben also reflects on the infamous Justin Leonard putt on the same hole at the 1999 Ryder Cup that proved to be key to the U.S. team victory. Ben Crenshaw shares great golf history, "FORE the Good of the Game." 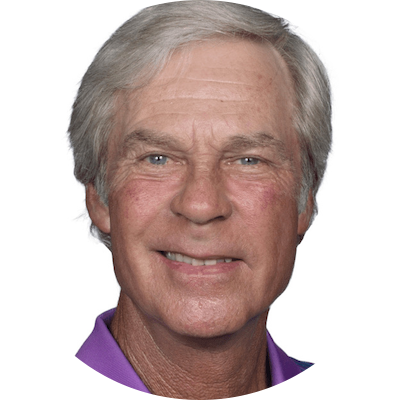