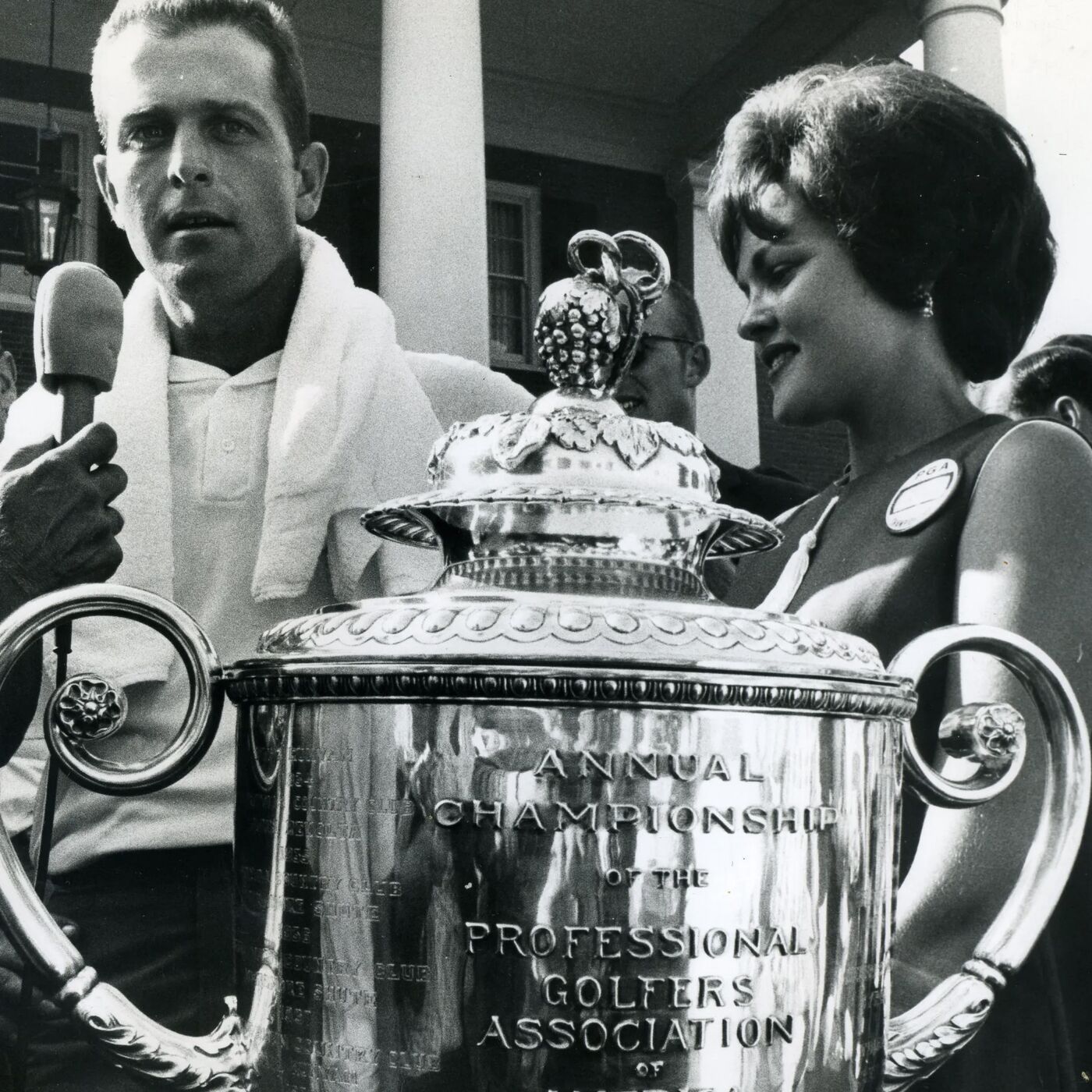 Bobby Nichols recounts his early PGA Tour wins, several of which Bruce Devlin later won including the site of their first victories, the St. Petersburg O pen. Bobby takes us back to his 1964 PGA Championship at Columbus CC where he played the final round with Ben Hogan and secured a wire-to-wire win, setting a scoring record that was to stand for thirty years. He gratefully remembers his relationship with Firestone CC as their Head Professional and remembers winning the 1964 Carling World Open at Oakland Hills over Arnold Palmer, again playing with Ben Hogan who was quoted as saying "you ought to pay me to play with you!" Bruce enjoys reminding Bobby of the drubbing Bruce and Bob Charles put on Bobby and Tony Lema in the 1964 CBS Golf Classic but Bobby turns the tables reminding Bruce of his win the following year at the Houston Classic by 1 over Bruce and Chi Chi Rodriguez. Bobby Nichols continues his life story, "FORE the Good of the Game." 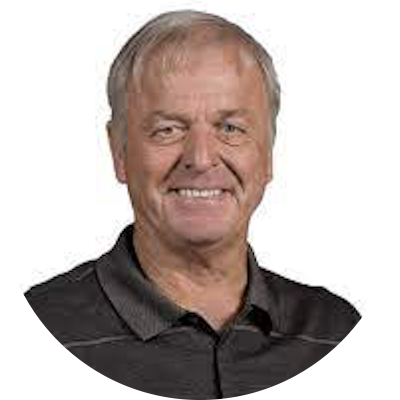