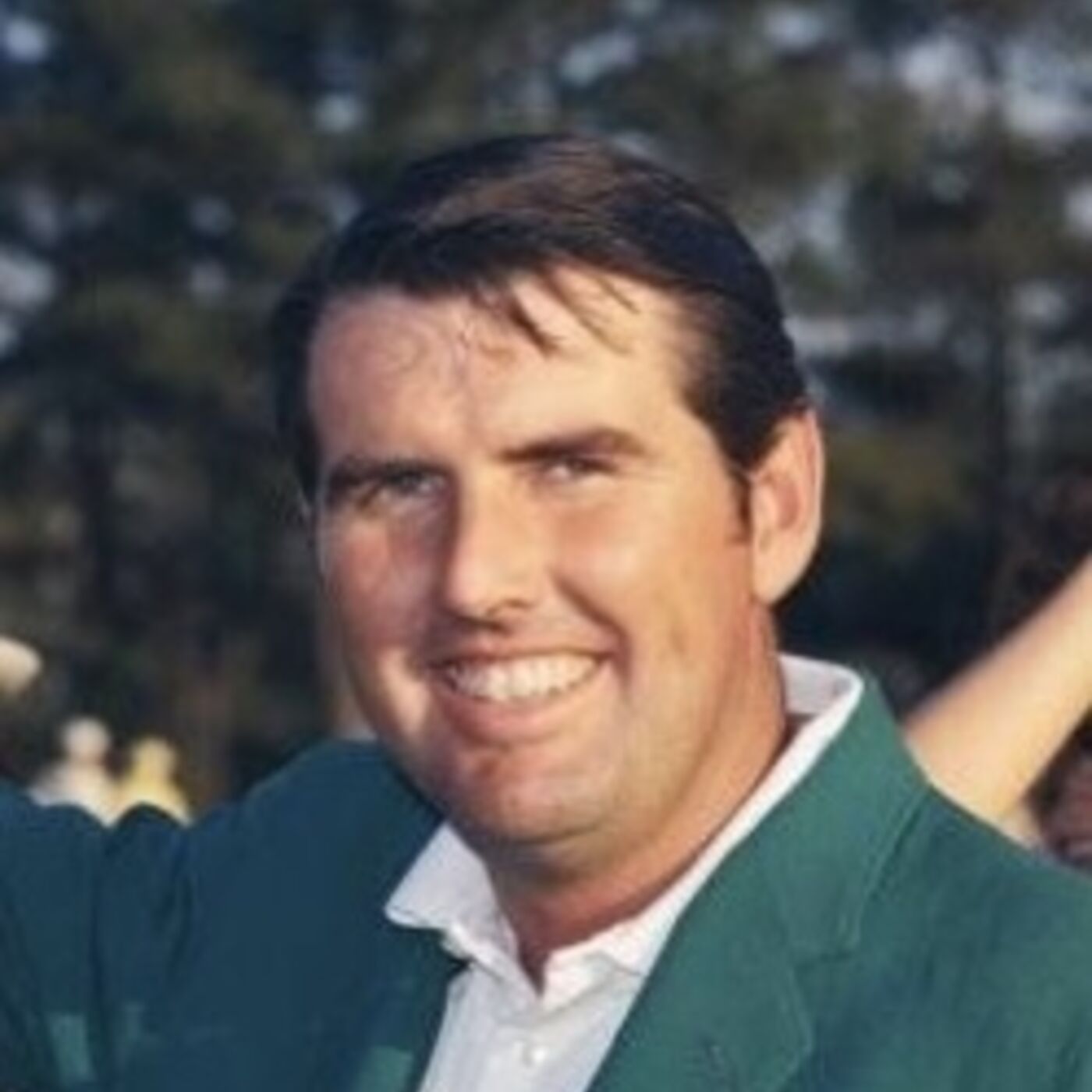 1971 Masters Champion, Charles Coody, grew up in Texas and had a game suited for golf in the winds of the UK. After winning the Masters he traveled to Birkdale for the British Open and finished tied 5th and never made it back for another Open. Charles talks about that difficult decision, "FORE the Good of the Game." 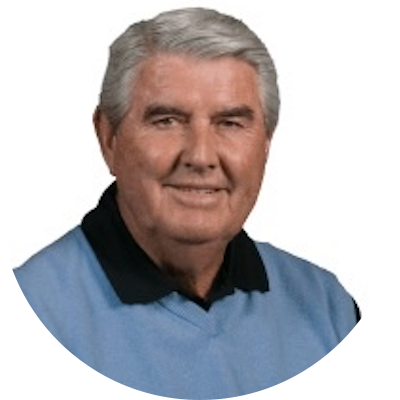