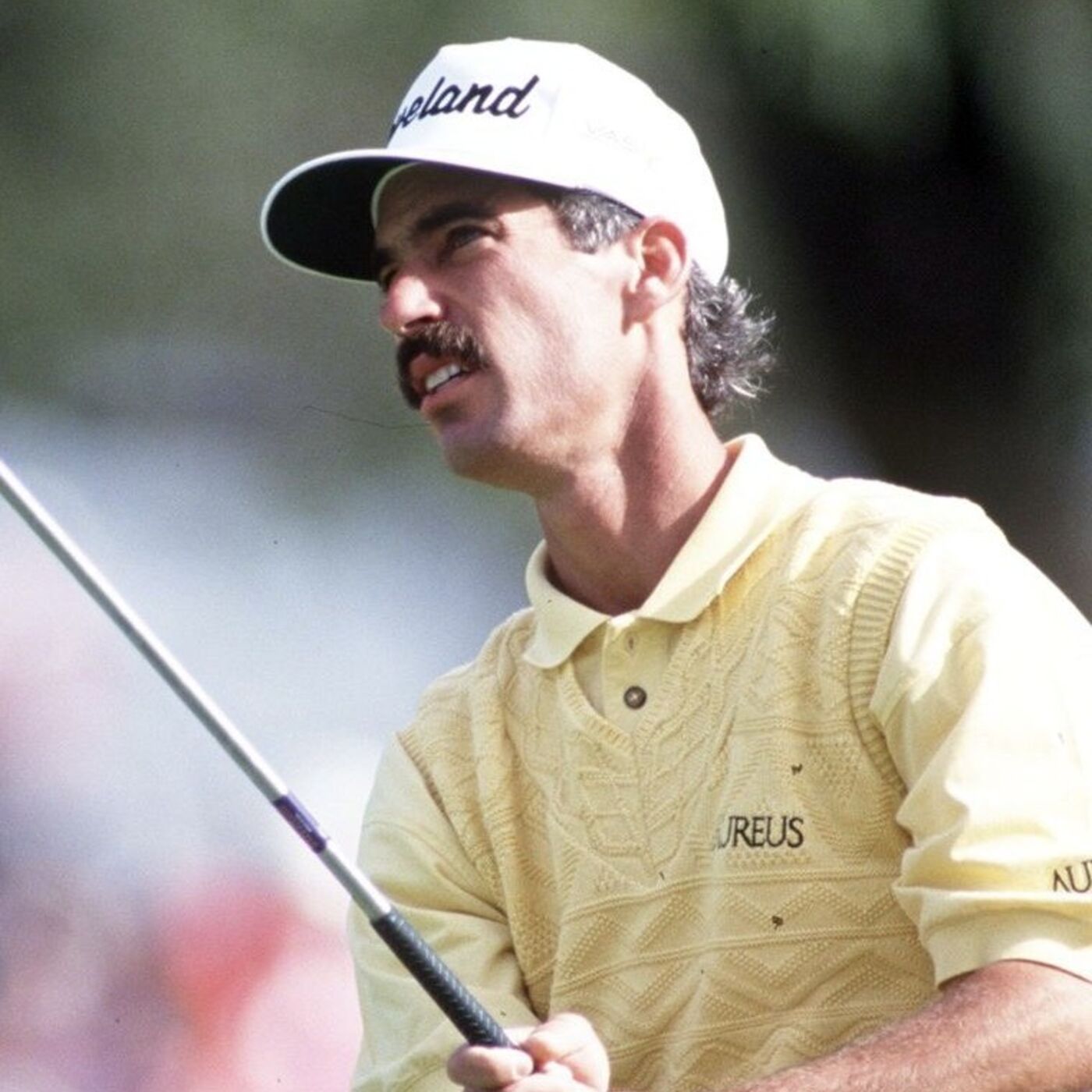 Major championship winner Corey Pavin looks back on each of his 15 PGA Tour wins including his first at the 1984 Houston Open. Corey really enjoyed playing at Colonial, winning twice there, and also was able to enjoy repeat wins at the Hawaiian Open, the Bob Hope Classic, the Los Angeles Open at Riviera and the Greater Milwaukee Open where, at age 46 he set a nine-hole scoring record of 26. Corey Pavin continues recounting his successful career, "FORE the Good of the Game." 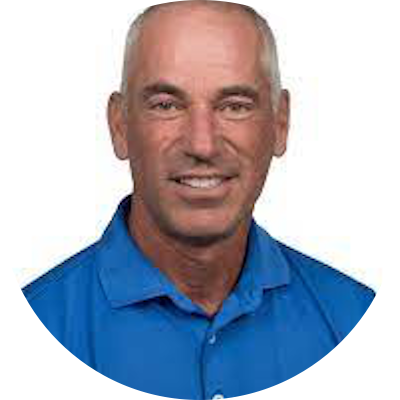 While at UCLA, Pavin earned first-team All-American nods in 1979 and 1982, posted 11 victories, and was named NCAA Player of the Year in 1982, the year he graduated.

After turning pro in 1982, Pavin spent most of his first full season as a pro playing outside the United States. And playing well - he won three times, including once on the European Tour and the South African PGA Championship.

A trip to PGA Tour Q-School at the end of 1983 was successful, and 1984 was Pavin's rookie year on the PGA Tour. He started fast, winning the Houston Coca-Cola Open, finishing second twice, and finishing 18th on the money list.

The following year was even better, with the first of his five career finishes inside the Top 10 on the money list.

Pavin was a consistent player through the early part of his career, but his best seasons were 1991-96. In those six years, he finished no lower than 18th on the money list and posted seven victories. He was first on the money list in 1991, fifth in 1992, eighth in 1994 and fourth in 1995.

He was so good that he was saddled with the "best player never to win a major" label. But Pavin took care of that little problem at Shinnecock Hills, site of the 1995 U.S. Open.

Pavin entered the final round three strokes off the lead. But by the 71st hole, Pavin had passed Greg Norman and held a 1-stroke lead with one hole to play. And on the 18th, he struck what has come to be regarded as one of the best shots, and most pressure-packed shots, of the 1990s. Pavin striped a 4-wood from 238 yards into the green, the ball stopping a mere six feet from the cup. The victory was his.

Pavin also won the Nissan Open in 1995, and in 1996 added the MasterCard Colonial, his 14th career victory. And his last for a long time.

One of the reasons is that Pavin's period of decline coincided with the surge of equipment changes in the industry, that in turn led to a surge in driving distance. While more and more tour pros were banging 300-yard drives - or averaging 300 yards over the course of the season - Pavin's driving distance didn't move. He remained in the 250s or 260s, annually "battling" for the distinction of the shortest driver on tour.

But Pavin remained very accurate, and when he's putting was on he still could make noise. Such as at the 2006 U.S. Bank Championship in Milwaukee, wherein the first round he set a tour record with a score of 26 over the front nine. Pavin went on to win that tournament, his 15th career victory and first since 1996.

In 2010, Pavin captained the USA team at the Ryder Cup, and he earned his first Champions Tour victory in 2012.