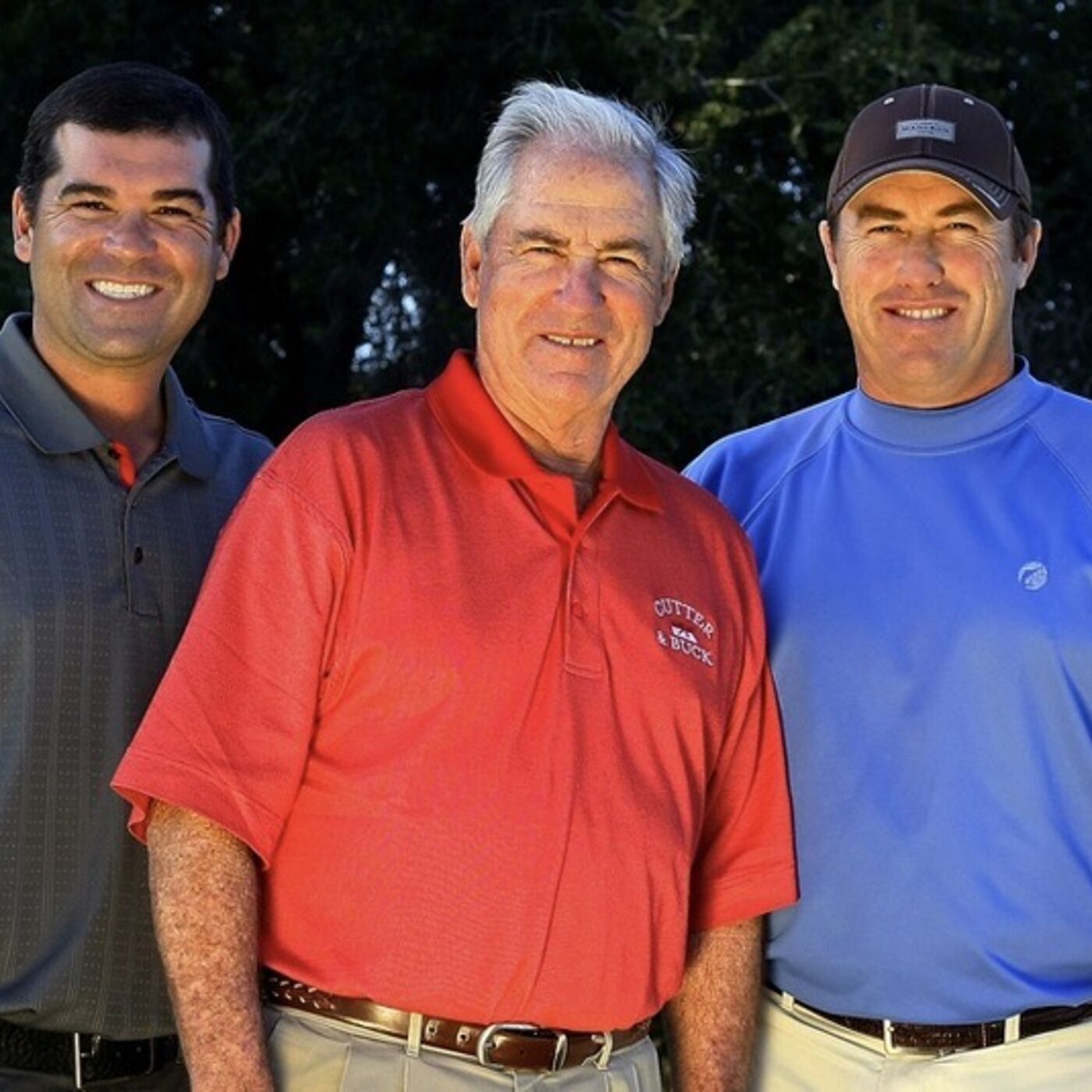 2-time major winner, Dave Stockton only played in two Open Championships. This was typical of many of the players in his era for a variety of practical reasons. Listen in as Dave and Bruce Devlin recall the challenges of overseas travel and how Dave chose family over prestige, "FORE the Good of the Game." 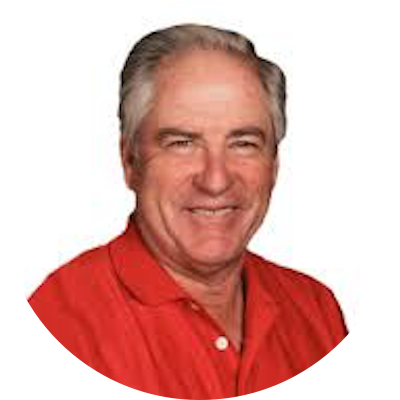