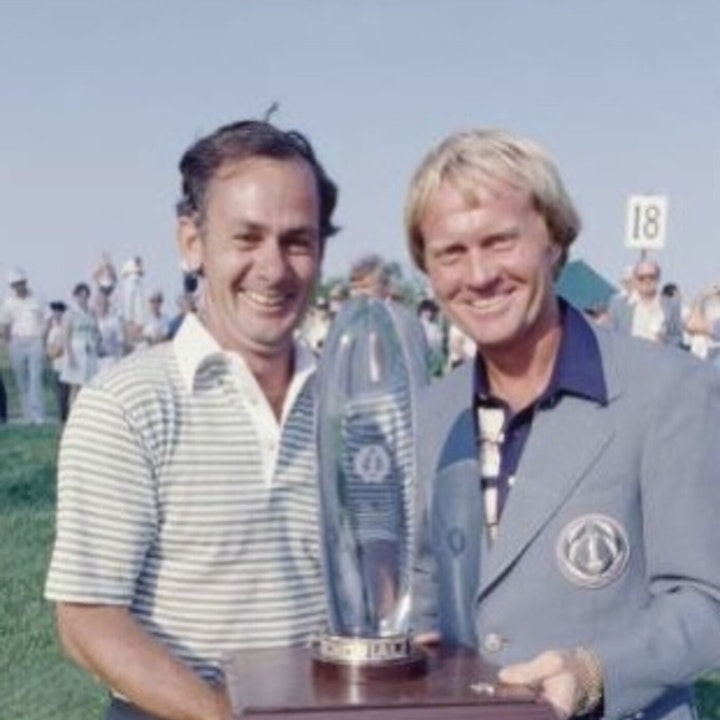 World Golf Hall of Fame member David Graham and Bruce Devlin reflect on their friendship and admiration for Jack Nicklaus, "FORE the Good of the Game." 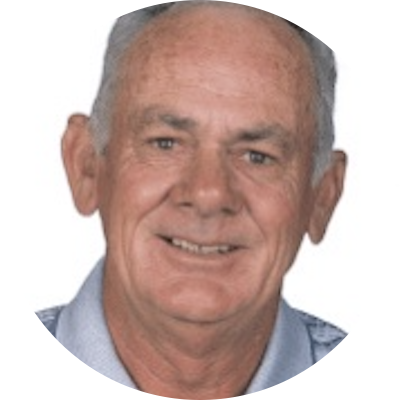