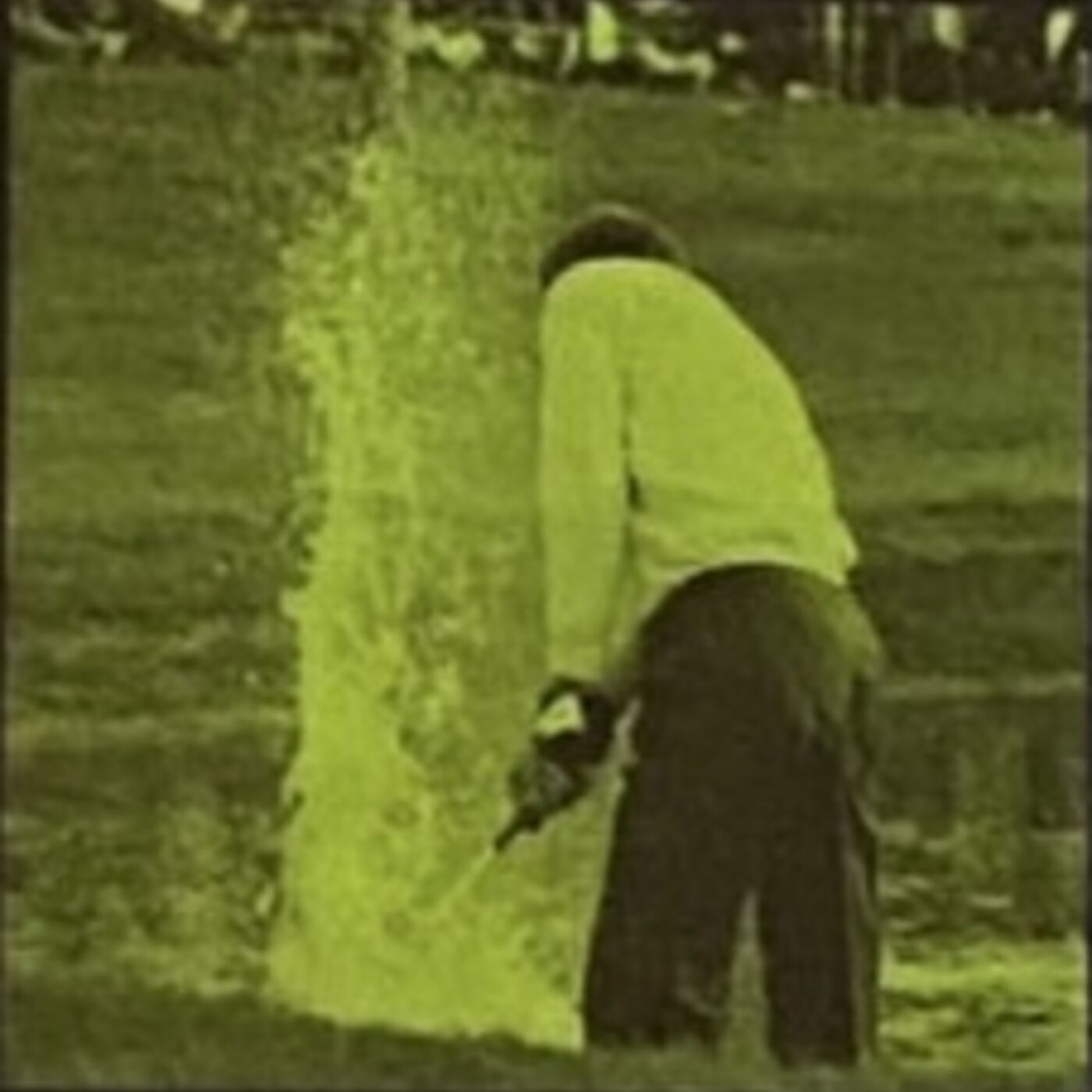 Did you know that the water hazard fronting the 18th green at Torrey Pines - South Course is known as "Devlin's Billabong?" Get the backstory on this factoid from Bruce Devlin himself in this short bonus track, "FORE the Good of the Game."

Bruce, you had a tin cup moment before anybody ever heard of tin cup?

Well, that's right too, memory back to, I'm not quite sure of the year, I think was 1975 playing out at San Diego in the San Diego Open and Tom Watson was leading the golf tournament going into the last day and I was, I didn't know, I was five or six shots back and an hour and a half in front of his tee time and I came to the last hole at Torrey Pines. And I hit a pretty good drive on the last hole just missed the fairway by about a foot on the right hand side in the first cut. So I had a beautiful, cushy lie. And I was, I guess, 215 to 220 to the front of the green and I decided it was just a perfect high 4-wood and I hit the most gorgeous 4-wood that I've hit in a long time, in my opinion anyhow in it actually hit on the bank, about 15 feet in front of the flag looked like it was going to stay there. And I think I took one step towards the green and the ball started trickling down the bank and it went back in the water. And that was the first time that they'd had a lake in front of the green at Torrey Pines. So I went in there and looked at it thought well, I can get this out. So I waded my way into the into the lake and I whacked it once and moved about a foot to the right and I hit it again it moved about a foot to the right. And on my seventh one, I was able to get it out of the water. And then I holed it from about 25 feet for a 10. So was not a very good finish. I believe I'm correct in saying this. I think if I had made three, I would have tied Watson or maybe even might have even won by shot and I dont know, I know it would have been very close.

So the first time you attempted to get it out of the water, was there some ball visible above the surface of the

No no, it was it was a little bit under the was a water? little bit under the water but I still felt like I could you know get it to come up. The bank wasn't all that high, you know, it was probably only 18 inches, two feet at the most. And I kept making the same mistake. You know, it would come out and then hit the bank up there, you know, just short again of getting on the green and fall back down to the right I mean, I kept working my way to the right and anyhow they did something and I thought it was pretty nice. They nam d the lake "Devlin's Bil abong", so it's known by th t to this day to this day. Y ah, now and there was a pla ue put out there on the stand n the middle of the lake and f course they take that off d ring the tournament each yea . Which is nice. I don't like hem to see my name stuck ou in the middle of the lake. 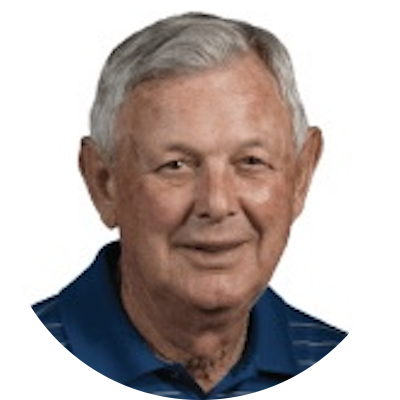