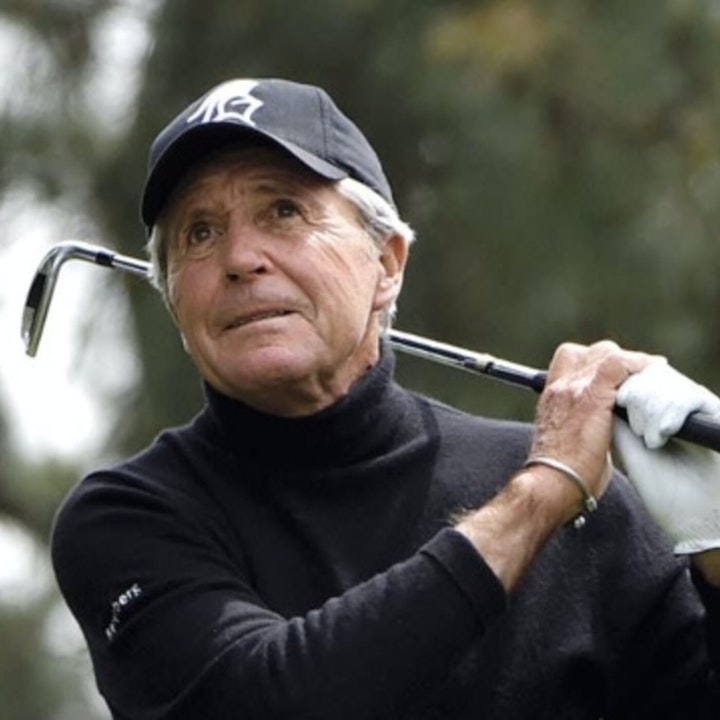 Gary Player, nine-time Major Championship winner on the regular Tour and World Golf Hall of Fame member recounts his love of Australia, several of his Major victories including his three Open Championships, and the racial prejudice he witnessed on the PGA Tour and around the world. As always, this conversation takes many delightful twists and turns and serves to remind us of what a gift Gary Player is to the world of golf as he shares his pearls of wisdom, “FORE the Good of the Game.” 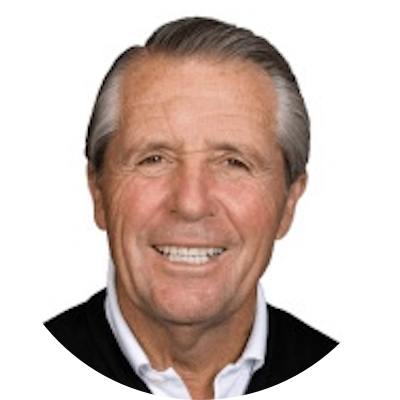 When speaking of Gary Player, it’s common for observers to say something along the lines of: “He’s done more with less than any golfer I’ve ever seen.”

The less is Player’s improbable 5’7″, 160 pounds, his unorthodox method and his hailing from a small country in a remote corner of the world. The more includes nine Major Championships, the modern Grand Slam, over 160 professional victories around the world –including 24 official PGA TOUR victories – and nine Majors on the PGA TOUR Champions. Yet Player, in his forthright way, differs with a reductionist view of his career. “I had a great deal of talent,” he will say, before adding, “but talent alone will only take you so far.”

“The harder you practice, the luckier you get.”
No, with Player there has always been a palpable sense of something extra. Perhaps no golfer has ever craved victory so much for such a long time. “What I have learned about myself,” he wrote in his 1991 autobiography, “is that I am an animal when it comes to achievement and wanting success. There is never enough success for me.”

His peers, who included Arnold Palmer and Jack Nicklaus in their primes, knew it. “I don’t think Gary was a great driver of the golf ball,” said Nicklaus. “I don’t think he was a great iron player. He was a good putter, not a great putter. But when he really needed to be, he was a great driver, and a great iron player, and he made the putt when he needed to make it. Gary, as much as anyone I ever saw, has that thing inside him that champions have.”

Gary Player was born November 1, 1935, in Johannesburg, South Africa, the youngest of three children to Harry and Muriel Player. His father was a captain in a gold mine who spent most of his working life 12,000 feet underground. His mother was a well-educated woman who died of cancer when Gary was 8. Player wrote that her loss “has been a means for me, as it were, to settle some unfathomable debt.”

He chose to try to pay it back as a golfer, although he didn’t take up the game until he was 14. He turned professional in 1953 at age 17 and quickly won several times in Africa, Europe and Australia. In 1957, he came to America, and upon seeing how far the game’s best professionals hit the ball, intensified his exercise regimen, weakened his hooker’s grip and set about learning how to carry the ball farther. The next year he won the Kentucky Derby Open and was heartened by a second-place finish at the U.S. Open, where his idol, Ben Hogan, locked him with a stare and said, “Son, you are going to be a great player.”

FACT
GARY PLAYER HAS BEEN DUBBED THE BLACK KNIGHT, MR. FITNESS AND THE WORLD’S MOST TRAVELED ATHLETE™.

From there, Player was off. In his trademark all-black outfits (inspired by his lifelong love of westerns) with body trim and biceps bulging from a weight-lifting program and high-fiber diet that were both 30 years ahead of their time, and with a bunker game that is considered the greatest ever developed, he willed himself to victory.

He won the 1959 Open Championship at Muirfield for his first Major, made the 1961 Masters his second and the 1962 PGA at Aronimink his third. At the 1965 U.S. Open at Bellerive, Player defeated Kel Nagle in an 18-hole playoff to complete the modern Grand Slam by age 29, the youngest ever at the time. He won nine Senior Majors, and became the only golfer in history to complete the Grand Slam on both the Regular and Senior Tours.

His other Majors included the 1972 PGA Championship, the 1968 and 1974 Open Championships, and the 1974 and 1978 Masters. The last is perhaps Player’s proudest victory. He began the final round seven strokes out of the lead. But at age 42, he birdied seven of the final 10 to shoot 64 and win by a stroke.

Player is indisputably the greatest international golfer of all time. He estimates he has spent more than three years of his life in airplanes and traveled some 28 million air kilometers. In every year from 1955 to 1982, Player won at least one sanctioned international tournament, a 27-year streak. He won the World Match Play title five times, the Australian Open seven times and the South African Open 13 times. In winning the 1974 Brazilian Open, he shot the only 59 ever in a national open. In 2016 in golf’s return to the Olympic Games, he captained the South African team, and is the country’s Sportsman of the Century. 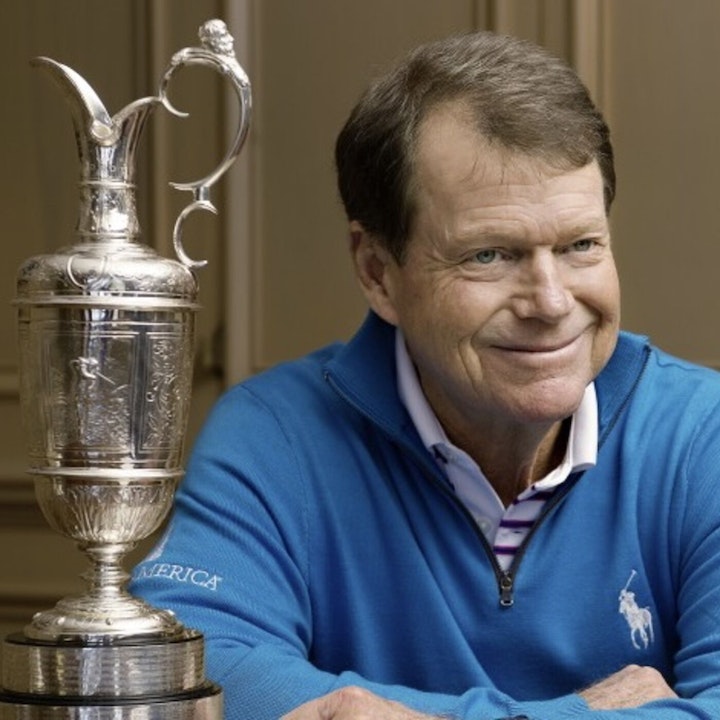 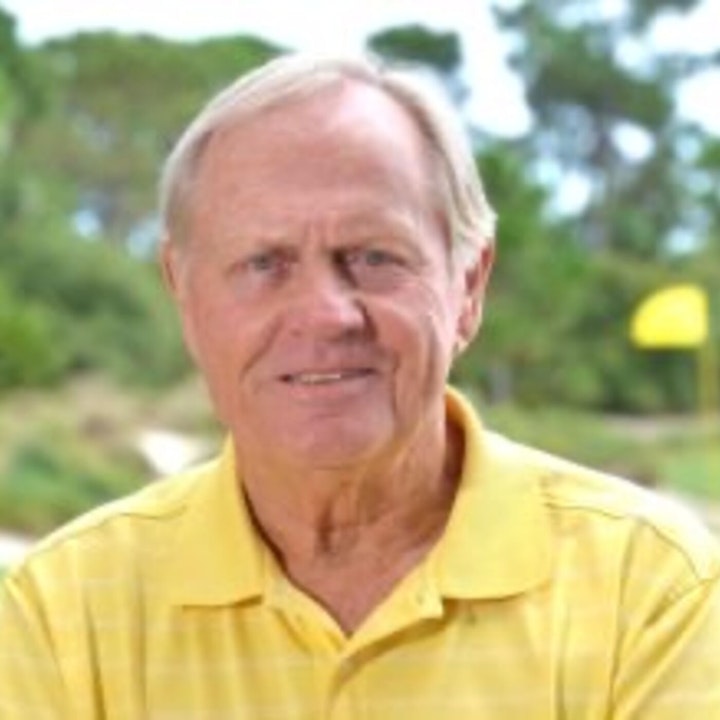 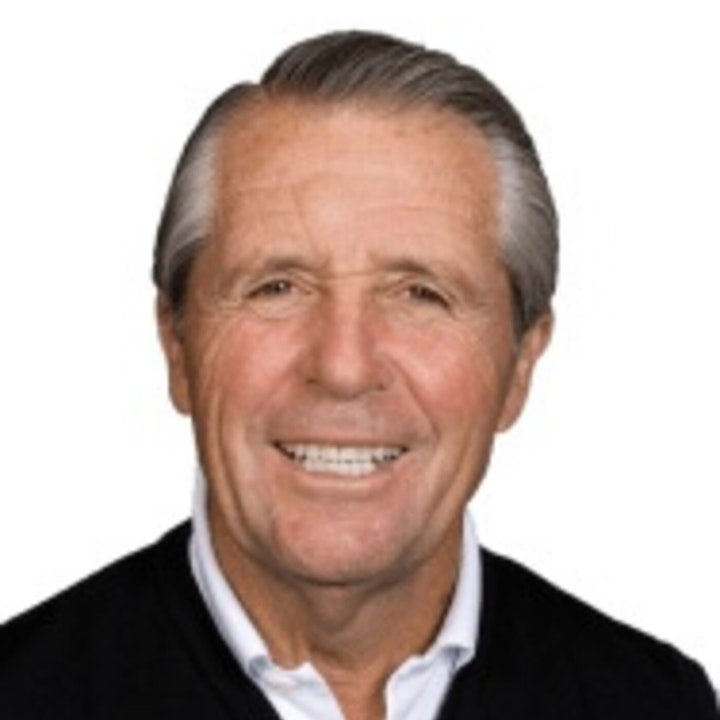