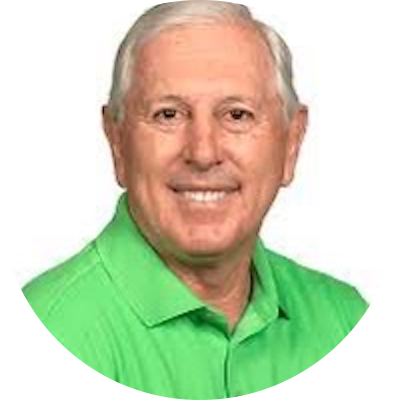 When it comes to the toughest competitors and most analytical course managers ever to play, Hale Irwin is near the top of the list.

Irwin’s distinction was excelling when the conditions were toughest, and his three victories in the U.S. Open attest to a sharp mind, a solid game and an iron will. It was never more apparent than at the 1974 U.S. Open, when Irwin persevered to win the so-called “Massacre at Winged Foot” with a score of seven-over-par 287. In perhaps the most difficult conditions a U.S. Open has ever been played under, Irwin shot rounds of 73-70-71-73 to win by two strokes.

Five years later at Inverness, on another punishing U.S. Open layout, Irwin shot even par to win by two. The scenario was quite different in 1990 at Medinah Country Club. Irwin was 45 and had not won on the PGA TOUR in five years. He received a special exemption to get into the championship. Lurking, but never in the thick of it until the final nine holes, Irwin made a 50-foot birdie putt on the final green that tied Mike Donald. The next day he fell behind but drew even when Donald bogeyed the 18th. Then, in the first sudden-death finish ever in the U.S. Open, Irwin birdied the 19th hole to win. Irwin became the oldest winner of the championship.

“When I got onto the tour, I relished the harder courses because I just felt I was going to try harder.”
From 1971 to 1994, Irwin won 20 events on the PGA TOUR, on such difficult courses as Harbour Town – where his first, second and, at age 48, final PGA TOUR victories came – Butler National, Muirfield Village, Riviera and Pebble Beach. He is tied with Greg Norman, Johnny Revolta, and Doug Sanders for 35th place in PGA TOUR history with 20 victories, but even when he wasn’t winning, Irwin was, above all, consistent. His string of 86 consecutive tournaments from 1975 to 1978 without missing a cut is the fourth best in the PGA TOUR history, behind Byron Nelson, Jack Nicklaus and Tiger Woods.

Irwin came close in the other three Majors, but never did better than a tie for second in the 1979 Open Championship. He played on five Ryder Cup teams, compiling a 13-5-2 record. It was Irwin’s half with Bernhard Langer in the excruciatingly tense final singles match of the 1991 Ryder Cup that provided the margin of victory for the U.S.

Irwin was born June 3, 1945, in Joplin, Missouri. As a boy, he began playing golf in Baxter Springs, Kansas, on a nine-hole course with sand greens. He was, and remains, almost completely self-taught. Irwin played all sports. At the University of Colorado, he was a two-time All-Big Eight defensive back, as well as an academic All-American. As a golfer, he was the 1967 NCAA champion.

FACT
IN ADDITION TO GOLF, HALE IRWIN PLAYED BOTH QUARTERBACK AND DEFENSIVE BACK FOR THE UNIVERSITY OF COLORADO.

“I had to out-try, I had to out-hustle,” said Irwin of his efforts in both sports. “When I got onto the tour, I relished the harder courses because I just felt I was going to try harder.” Irwin’s game is neat and clean, not long but straight. One of his great strengths is a classically orthodox method due, in part, to an athletically proportioned 6-feet 175-pounds physique, but also in larger measure to Irwin’s own studious development of good fundamentals. Says 1964 U.S. Open champion Ken Venturi, “Esthetically and technically, Hale stands at the ball as well as any player I’ve ever seen.”

Just as he excels on difficult golf courses, Irwin excels on difficult shots. Each of his U.S. Open victories is remembered for superb strokes with a 2-iron at vital moments. At Winged Foot, Irwin closed the door on the 72nd hole with a 2-iron to approximately 20 feet. At Inverness, he took control of the championship on the 13th hole of the third round with a 2-iron from 225 yards to three feet that led to an eagle. And at Medinah, he hooked a 2-iron around trees to six feet on the 16th hole of the playoff to set up a birdie.

Irwin served as playing captain of the U.S. team in the inaugural Presidents Cup in 1994, leading his team to a 20-12 victory. He has had spectacular results on the Champions Tour, winning a record 45 times. In 2002, he earned a record $3,028,304 to become the first man to win $3 million in a season.

Hale Irwin was originally inducted into the World Golf Hall of Fame in Pinehurst. 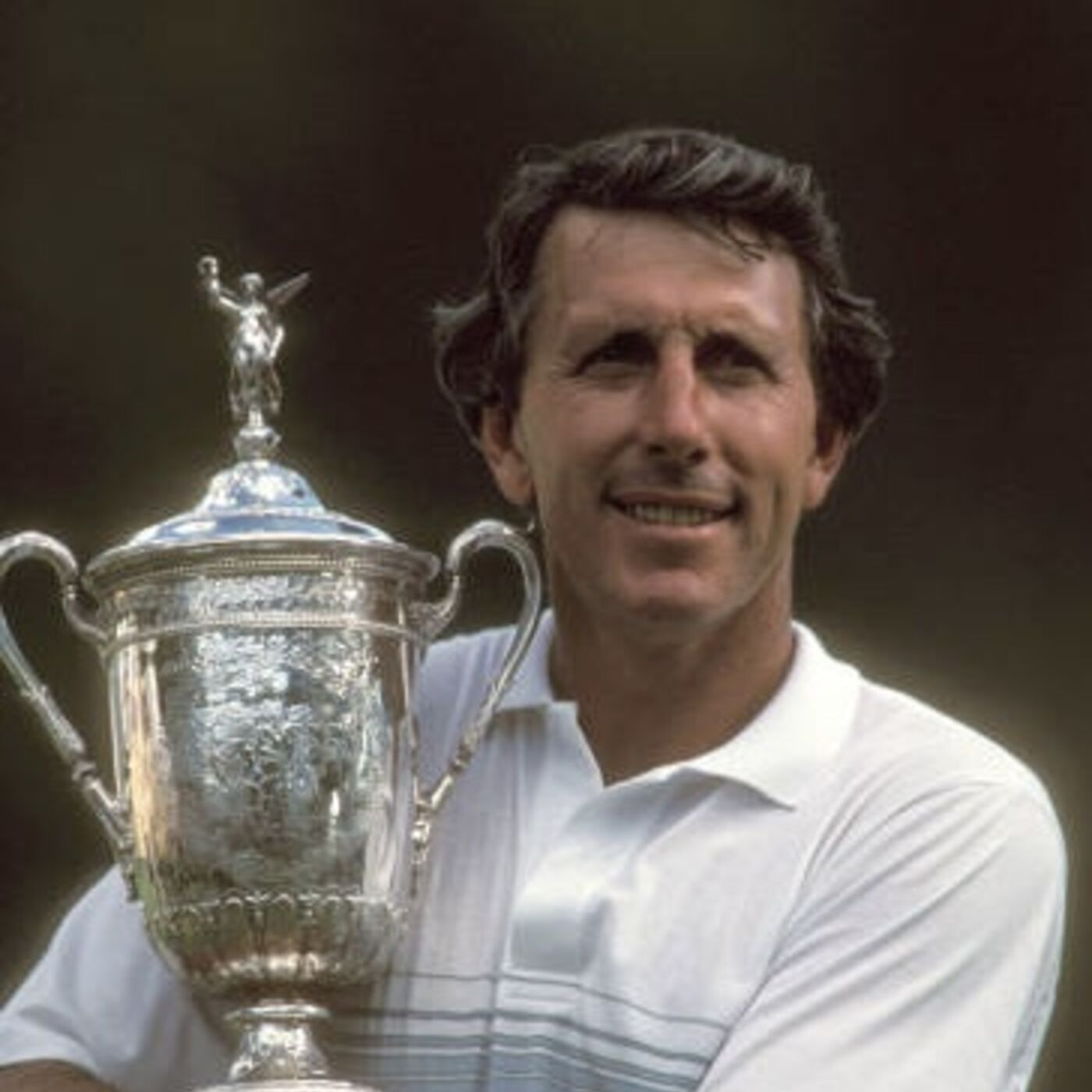 World Golf Hall of Fame member Hale Irwin looks back on the importance of notching his first career win at Harbour Town in 1971, … 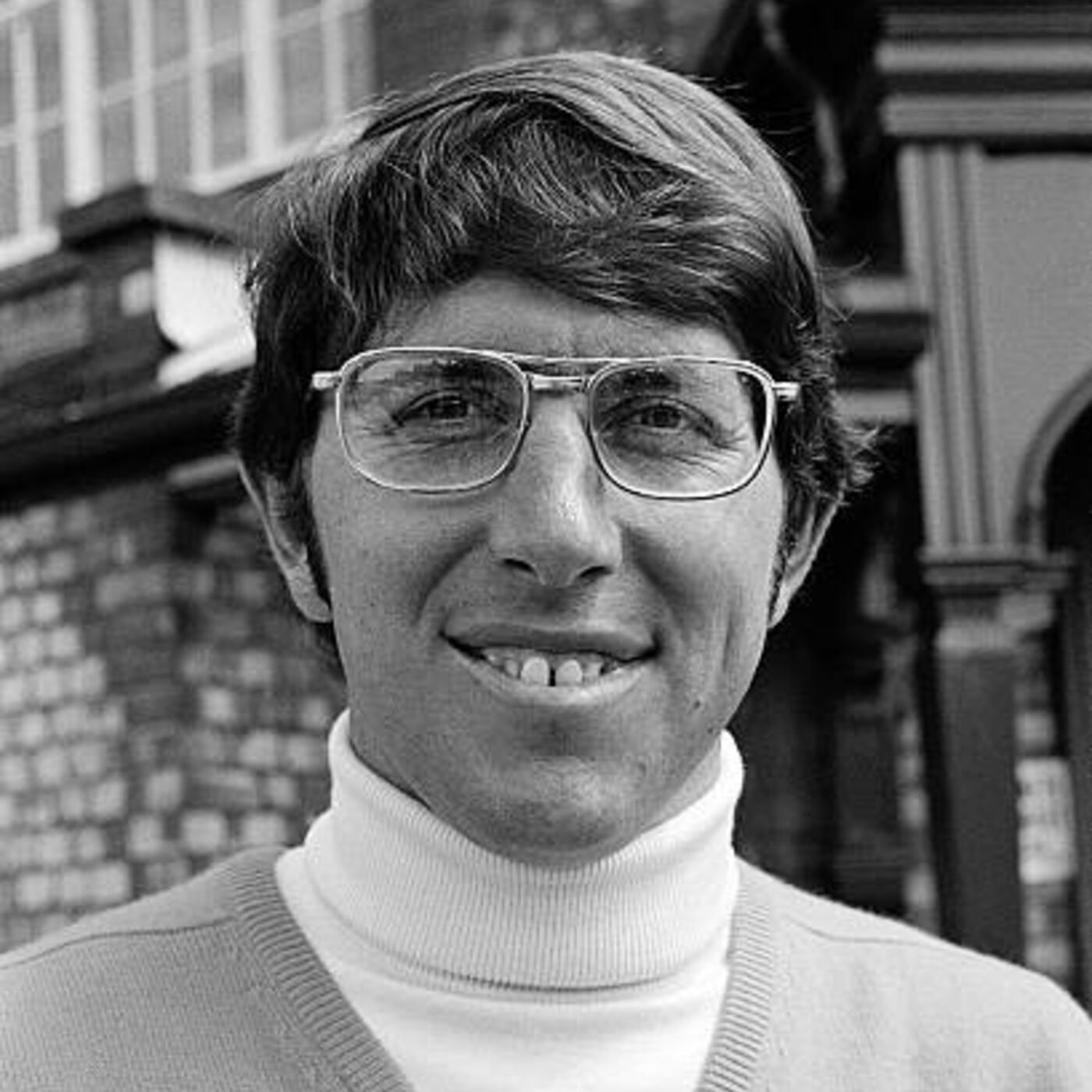 Hale Irwin, a 3-time U.S. Open winner and a member of the World Golf Hall of Fame, shares his memories of growing up as a basebal…