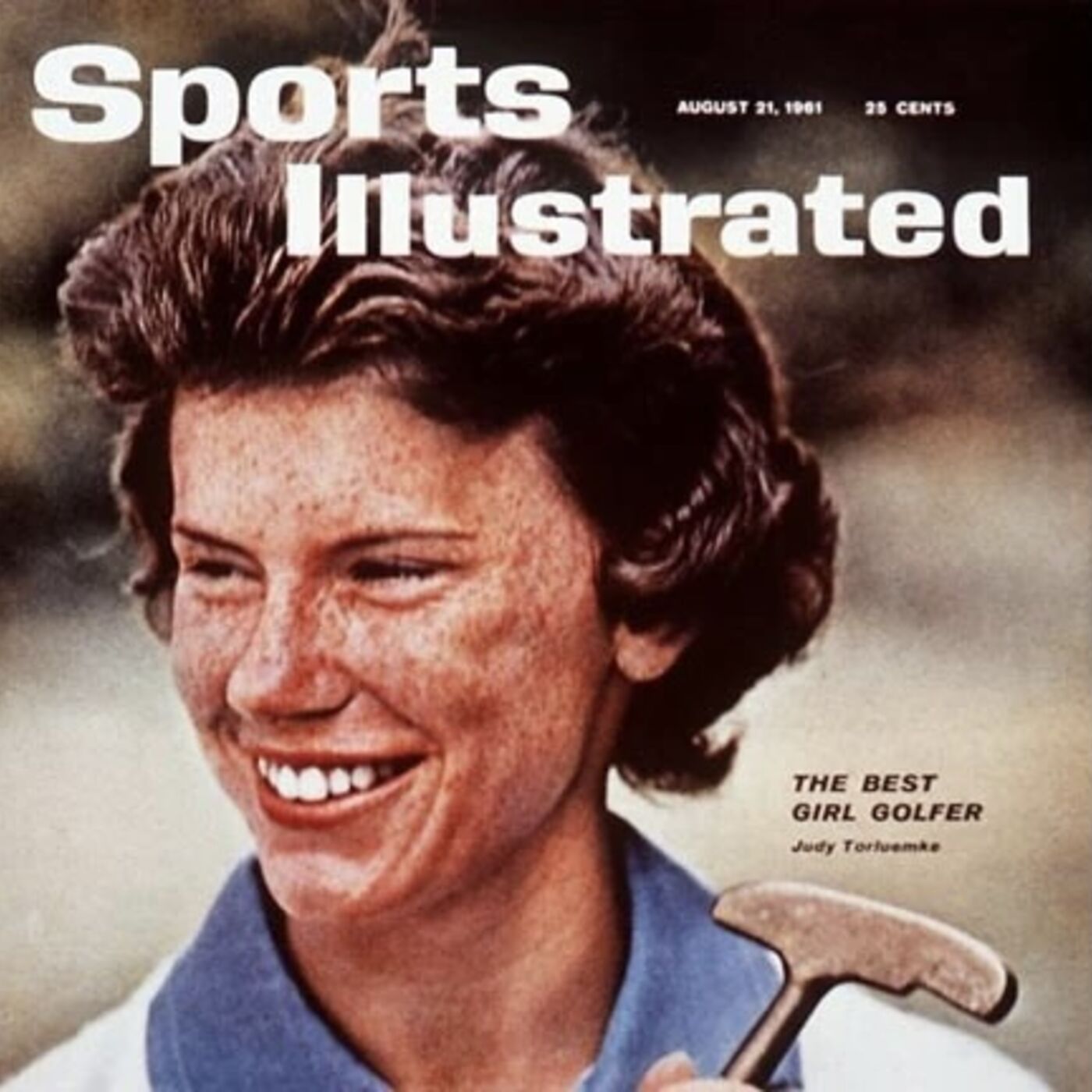 World Golf Hall of Fame member Judy Rankin was a golfing phenom as a youngster. Listen is as she shares what led up to her gracing the cover of Sports Illustrated at a young age, "FORE the Good of the Game." 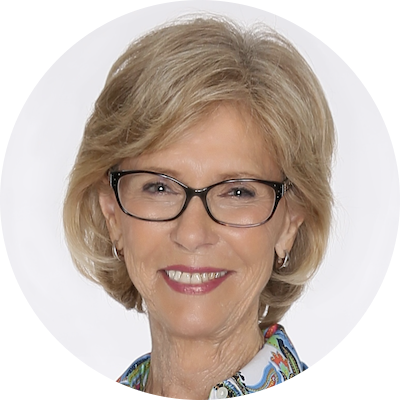 Thank goodness for a phone call from Sports Illustrated, otherwise women’s golf may never have been blessed with one of its most respected figures.

As Judy Rankin recounts the story, she quit golf at 16 after losing in the second round of the British Women’s Amateur. She had started playing golf at age six under the guidance of her father. Her prolific amateur career included winning the Missouri Amateur as a 14-year-old and being the youngest low amateur at the U.S. Women’s Open at the age of 15 in 1960.

Two weeks after putting away her clubs in exchange for a fishing rod, Rankin received a call from Sports Illustrated wondering if she planned on competing in the U.S. Women’s Open because they wanted to publish her picture on the magazine’s cover. A Hall of Fame career suddenly was re-ignited.

Rankin is the first LPGA player voted into the Hall of Fame via the Veterans Category, which was created in February 1999. Rankin received the necessary two-thirds vote of the LPGA tournament division to become the LPGA Tour Hall of Fame’s 18th member.

“I played all of my best years with severe back trouble. I would play a month and be a cripple a month. My goal was to stay on my feet.”
“When I’m off by myself and think about this, I guess I never really thought this would come to be. It’s been a long road to get here, but I am so happy to receive this honor,” said Rankin after being notified of the vote. “I am very pleased to join so many long-time friends who are already in the Hall, it makes it that much more special. It is particularly gratifying to have the support of the organization. It is so nice to know what your peers think of your career and that they support it. This is also an honor for my family and friends, who spent a good part of my career pushing me on.”

Chronic back problems curtailed Rankin’s stellar career, forcing her into full retirement in 1983 and back surgery in 1985. “I played all of my best years with severe back trouble,” Rankin said. “I would play a month and be a cripple a month. My goal was to stay on my feet.”

Since retiring from the sport, Rankin remained active in golf as a commentator for ABC Sports and the Golf Channel, where she is well known for her insightful commentary and analysis.

In 1999, Rankin was awarded the Patty Berg Award by the LPGA and the Richardson Award by the Golf Writers Association of America for outstanding service to the game of golf. For all of her personal accomplishments, the highlight of her golf career occurred in a non-playing capacity when she captained the United States Solheim Cup team to victory in 1996 and 1998. “The Solheim Cup was the greatest reward after the end of a fine career to captain the two teams that I captained. I would never need anything else from golf but those two teams because they were terrific.”

Rankin has long been considered one of the game’s best ambassadors and her election into the World Golf Hall of Fame represents a deserved tribute.

“I think she’s the epitome of golf,” Juli Inkster said. “She does so much for the LPGA. She’s one of the best commentators out there-male or female. I think this is what the Hall of Fame should be recognizing really deserving people.”

Judy Rankin was originally inducted through the Veterans category.