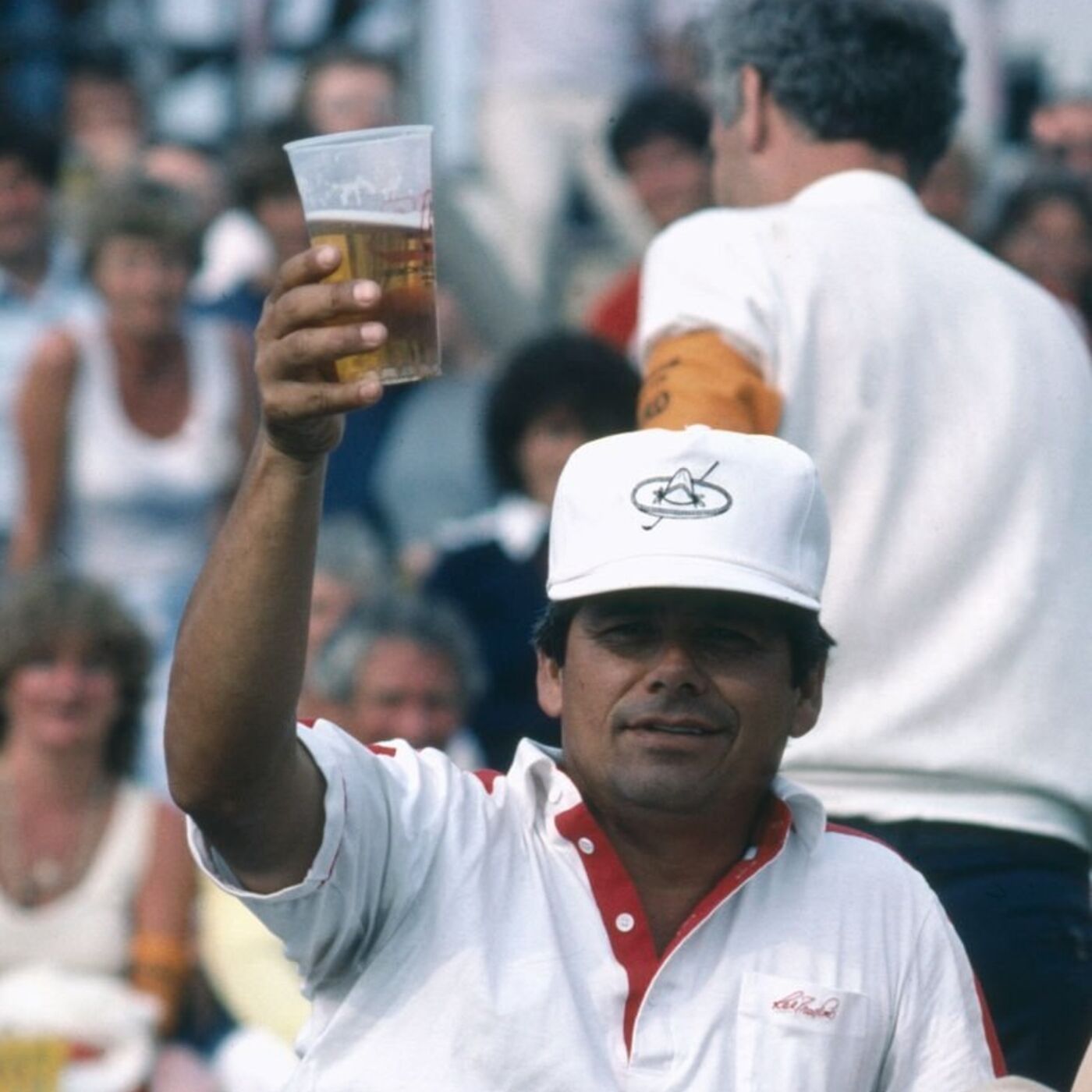 Bruce Devlin recalls the time he won the Carling World Open at Royal Birkdale, celebrated a bit too much and World Golf Hall of Fame member Lee Trevino had to put him to bed, "FORE the Good of the Game." 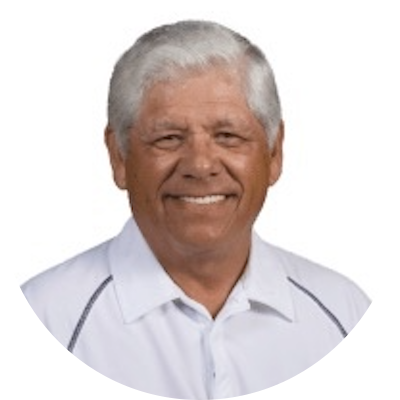 All golfers are self-made, but the man who made the most out of what he started with has to be Lee Trevino.

Trevino rose from a three-room shack with no plumbing in east Dallas to become arguably the most consistent shotmaker the game has ever seen. Through an agile mind, a tremendous work ethic and a sense of moment that belongs to the natural performer, Trevino carved a way to the top that is unlike any other in golf history.

Starting as a caddy and coming up through the ranks of driving ranges, military golf and hustling, Trevino first burst into big-time professional golf full blown. He was a squat 5’7″, 180-pound ball of fire whose rapid wit made players and galleries laugh, but whose game commanded their respect. In June 1968, the still unknown 28-year-old won the U.S. Open at Oak Hill and became the first golfer to post four rounds in the 60s at the U.S. Open (69-68-69-69, and matched Jack Nicklaus with a record-tying score of 275.

“You don’t know what pressure is until you play for five bucks with only two in your pocket.”
Trevino was born on December 1, 1939, in Garland, Texas. Reared by his mother and maternal grandfather, a gravedigger, he never knew his father. As a boy, Trevino was in the cotton fields working by the time he was five. “I thought hard work was just how life was,” he said. His family’s home was 100 yards from the seventh fairway of the Dallas Athletic Club, and by the time Trevino was eight, he was caddying. “That’s where I learned my killer instinct, playing games with the caddies and betting everything I had earned that day,” he wrote. He quit school in eighth grade to work at a driving range, where he would hit hundreds of balls a day.

The first complete round he ever played was at age 15 when he shot a 77 at a junior tournament. At 17, he joined the Marines and further honed his game. When he got out, he played in money games around Dallas and El Paso, one of which included his hitting the ball around a par-3 course with a Dr. Pepper bottle. “You don’t know what pressure is until you play for five bucks with only two in your pocket,” he said.

A turning point in his career came when he played at Shady Oaks in Fort Worth and saw Ben Hogan on the practice range. From that day on, Trevino honed a fade that would make him one of the most accurate players the game has ever seen. Sometimes he would yell, “Don’t move, hole!” when he’d hit an iron at the pin.

Trevino did it with a strong grip, stood with his body aligned well left of his target and essentially shoved the ball outward with a strong blocking action of his left side. British writer Leonard Crawley called it “an agrarian method,” but perhaps no one has ever hit the ball as consistently solid. Trevino said, “Who knows, maybe my method is best.” On and around the greens, Trevino was both deft and opportunistic.

Although he was an instant success when he joined the tour, Trevino suffered plenty more hard times. In 1975, he was nearly killed when he was hit by lightning during play at the Western Open and suffered severe back problems. He also lost two fortunes due to bad investments.

But Trevino called on the resiliency born of his beginnings. In 1980, he had one of his best years, winning the Vardon Trophy for the fifth time. His PGA Championship victory at Shoal Creek was his crowning achievement. In all, he won 29 times on the PGA TOUR. Later, he would equal that total on the PGA TOUR Champions.

“I’ve always had a tremendous amount of confidence in Lee Trevino,” he said. “But I’ve always paid the price.”