Mark O'Meara - "Did You Pick Up My Ball?" SHORT TRACK 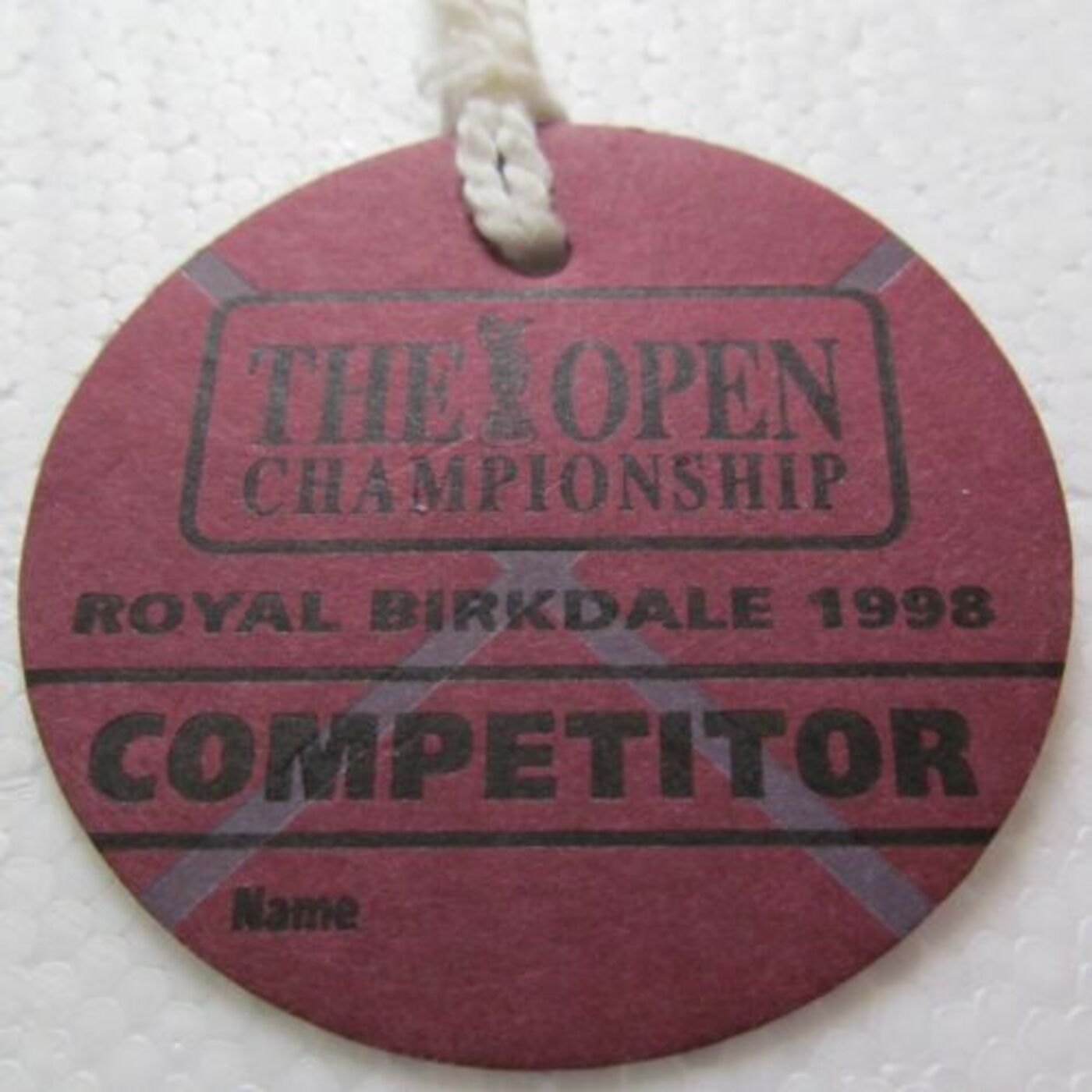 World Golf Hall of Fame member Mark O'Meara remembers the good fortune of avoiding a lost ball penalty on the 6th hole during his Saturday round at Royal Birkdale Golf Club en route to winning the 1998 Open Championship, "FORE the Good of the Game." 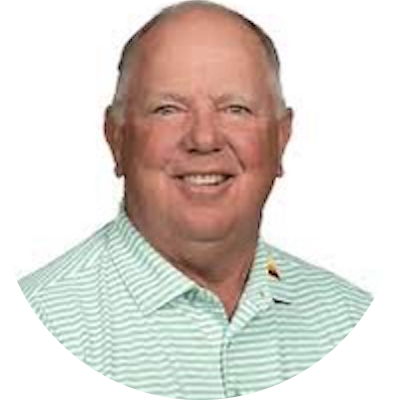