Paul Azinger - "I Was So Naïve" SHORT TRACK 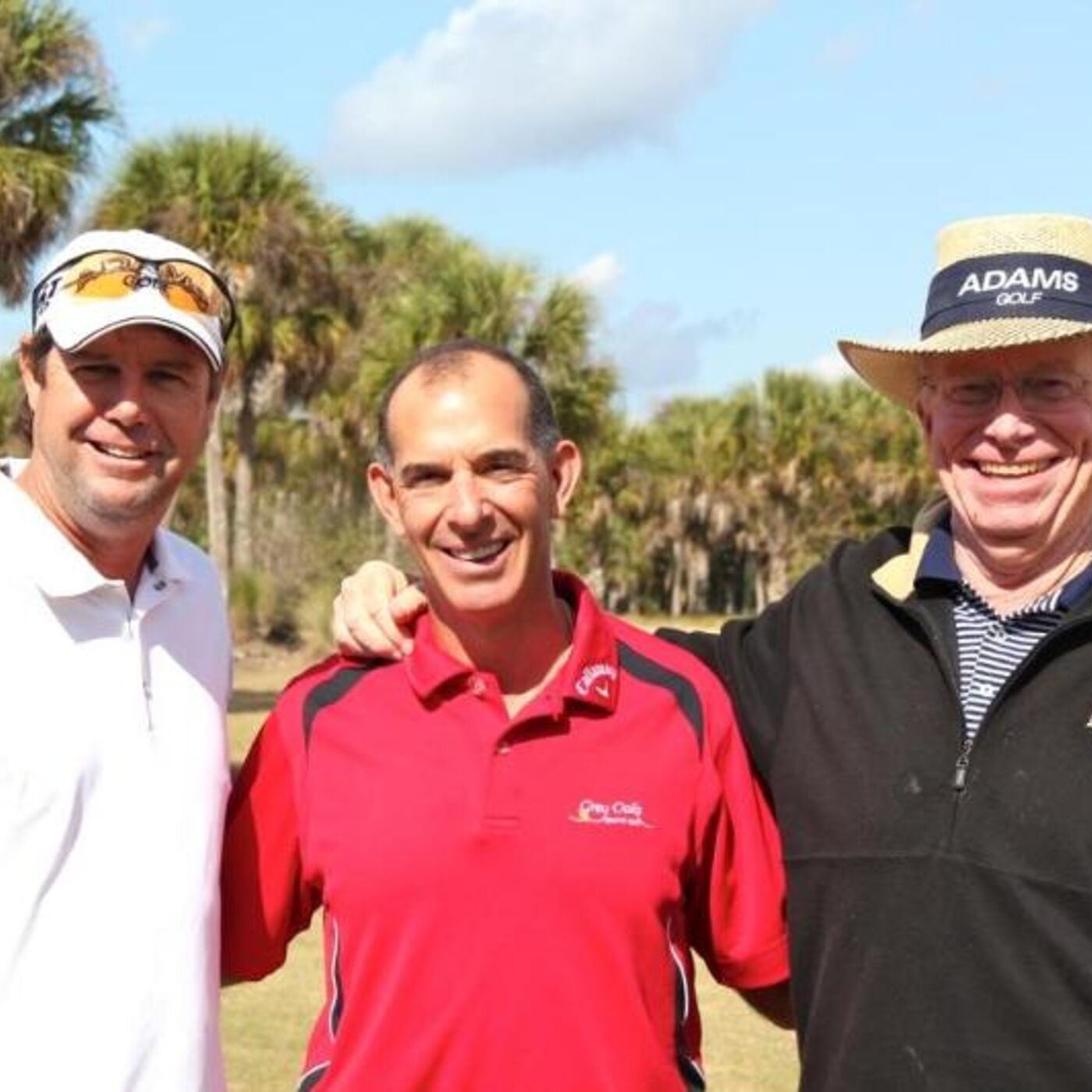 The winner of the 1993 PGA Championship, Paul Azinger, talks about his transition from high school to college golf and how, with the help of his coaches, Dr. Jim Suttie and John Redman, he came to know that there was a way to go about the golf swing. Hear Paul talk about how he finally "got a clue", "FORE the Good of the Game." 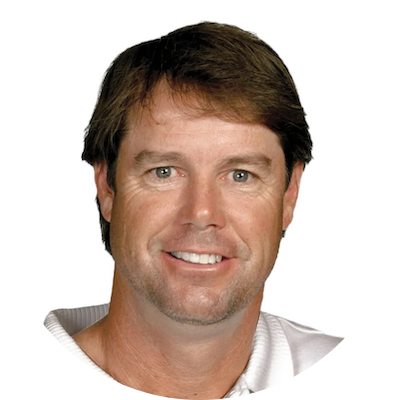