Sir Bob Charles - Part 3 (The Majors and The Senior Tour) 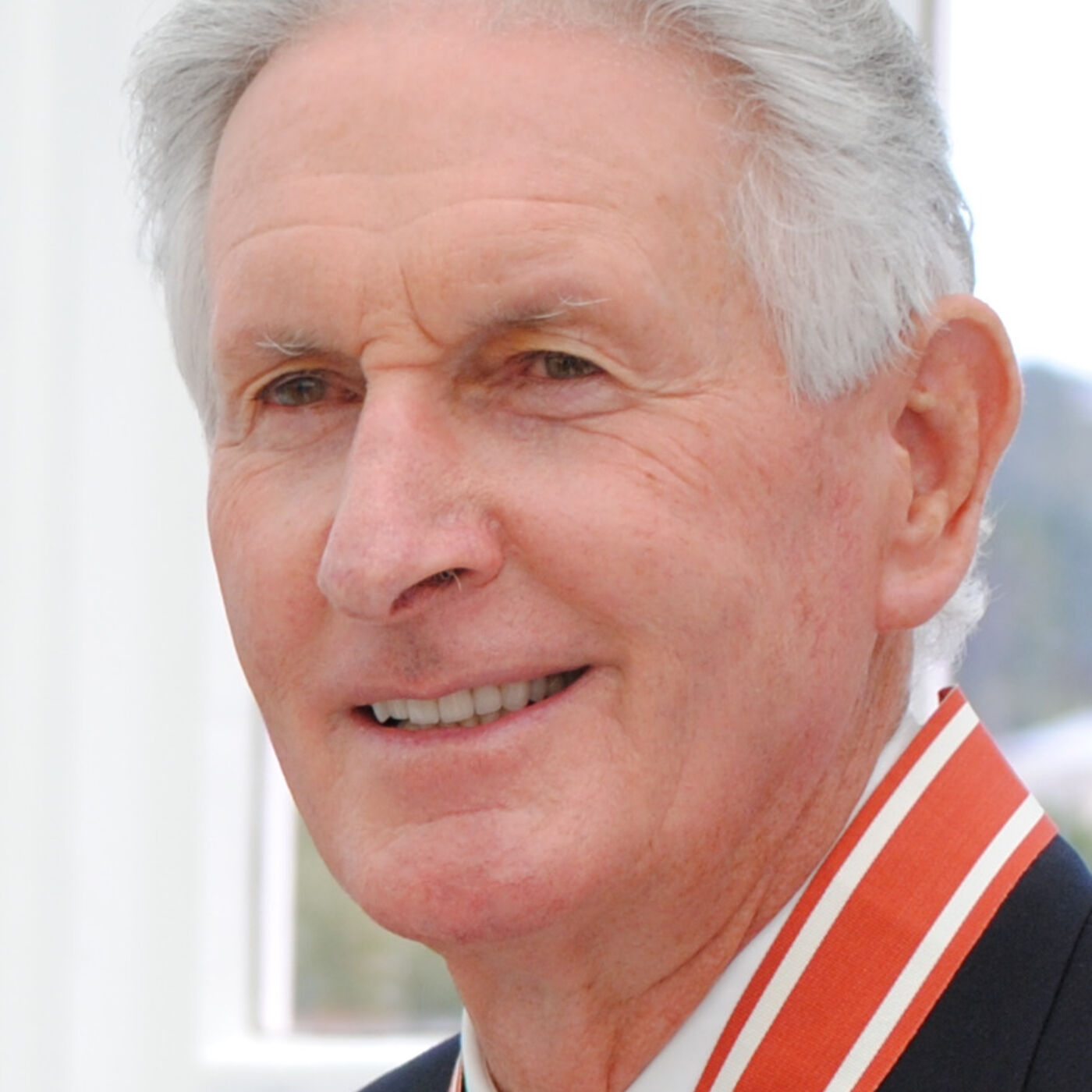 1963  Open Championship winner, Sir Bob Charles finishes his life story with a look back on his final few professional wins, his best performances in golf's major championships and his prolific career on the Senior Tour where he had 25 wins, still T-4 on the all-time list. Sir Bob proudly recounts the many accolades bestowed upon him in recognition of his many accomplishments as a golf professional including being awarded the "Sir" title and getting the "Call to the Hall". Perhaps the finest left-handed golfer of all-time, Sir Bob Charles concludes his remarkable story, "FORE the Good of the Game." 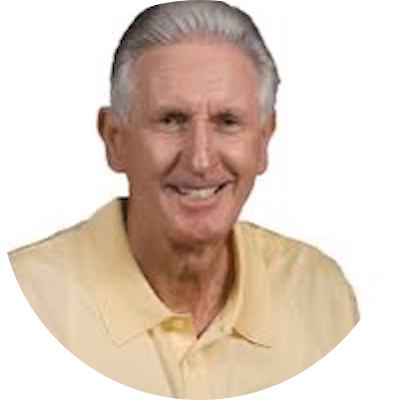 Sir Bob Charles has the dual distinction of being the first left-handed golfer to win a major championship and the first player to be inducted into the World Golf Hall of Fame from New Zealand.

A natural righty, he does everything right handed except, as he says, “….play games requiring two hands.” As such, Charles was the first southpaw to reach the very highest levels of competitive golf. And in doing so, he led the way for such left-handed major tournament winners as Phil Mickelson and Mike Weir.

As an 18-year-old bank teller, Charles burst onto the golf scene in 1954 when he won the New Zealand Open at Heretaunga with a record score for an amateur of 280 against a strong international field composed of many leading professionals. He continued working in banking for six years, but honed his golf skills before turning professional.

“I came close to winning a major championship on several other occasions with three runner-up finishes and two third places in majors so in that regard to win at Lytham was obviously very special.”
During this period he played in several international amateur tournaments including the first World Amateur Team Championship at St Andrews. Despite an 81 in the final round, he tied for fourth place in the individual scoring, as New Zealand finished fourth out of 29 national teams.

Turning professional in 1960, he won the New Zealand PGA Championship before venturing out onto the European and American professional circuits. His first significant win was in the Houston Classic in 1963, the first win on the PGA TOUR by a left-handed golfer.

Although he never won another Major, Charles continued to play exceptionally well in the Majors. His sterling play at the 1963 Open Championship continued with second place finishes in 1968 and 1969; he finished second in the PGA Championship in 1968 and third in the U.S. Open in 1964 and 1970. Charles’s record includes six wins on the PGA TOUR, the last coming at the Greater Greensboro Open in 1974, as well as more than 75 international victories.

He went on to a spectacular senior career on the Champions Tour for 50+ golfers as he garnered 23 additional victories on that Tour, including three wins in his rookie year of 1987 and five wins each in 1988 and 1989. Significantly he won 10 additional senior events around the world including wins at the 1989 and 1993 Senior British Opens.

Charles was made an Officer of the Order of the British Empire in 1972 and advanced to Commander in 1992. He became Sir Bob Charles when he was named Knight Companion of the New Zealand Order of Merit in 1999. So as to help those golfers who play from the left side, Charles wrote an instructional book entitled The Left-Handers Golf Book and an instructional video for southpaws called “Golf From the Other Side.”

And, in his fifth decade of competitive professional golf, a 71-year-old Charles finished 23rd in the 2007 New Zealand Open (cosponsored by European Tour and Australasian Tour) – 47 years after winning it as an unheralded amateur. It is believed that Sir Bob was the oldest golfer to make a cut in any of the world’s non-senior golf tours. Not bad for a young bank teller from the North Island of New Zealand.

Sir Bob Charles was originally inducted through the Veterans category.